Home » how performance enhancing drugs is affecting all levels of sport

How performance enhancing drugs is affecting all levels of sport

With so much money and prestige involved in sport, it is understandable that people and teams are willing to push themselves to the upper limit of their capabilities. There is so much honor and joy surrounded with winning, not to mention sponsorship benefits and acclaim, that anything which can provide an athlete or performer with an advantage will be considered. However, performance enhancing drugs remain illegal yet these drugs still impact on all levels of sport.

One of the most famous examples of an athlete using performance enhancing drugs at the top level of sport comes with Lance Armstrong, the cyclist. Armstrong was stripped of seven Tour de France titles and was handed a lifetime ban by the United States Anti-Doping Agency (USADA). Given the level of praise and adulation that had been given to Armstrong, the title stripping and allegations harmed cycling in a significant manner and there are still accusations of doping being prominent in many of the sport’s top performers. Investigations continue into many teams and their key performers and it may be that further allegations come out in the world of cycling.

Athletes are under considerable pressure

There are also allegations that over 1,000 Russian athletes, including many Olympic medal winners, were beneficiaries of a doping program organized by the state. This program is said to have been run between 2011 and 2015, with a minimum of 30 sports being covered by this level of activity. This has cast significant doubt on the achievements of many Russian teams and performers while many athletes have found themselves unable to compete due to sanctions imposed on the country.

The International Association of Athletics Federations recommended that Russia should be banned from competing at their events until November 2016, an action that saw many athletes miss out on major sporting events, including the World Athletics Championships.

Drug testing programs are at the heart of preventing doping in the sporting world and while there are tests after major races, games and events, it is the random drug testing carried out during the course of the season that provides the greatest opportunity to police this type of behavior. Sports like athletics see top performers having to provide information as to athletes’ whereabouts so they can be subjected to random drug testing.

The Russian scandal has reiterated that doping is a concern at all levels of sport, from youth teams, all the way to elite Olympic medal winning athletes. There is a concern about teen athletes being exposed to doping because performance enhancing drugs can impact on their growth and development.

It is clear there is a need to provide support for youngsters who have suffered from substance abuse and the difficulties associated with performance enhancing drugs. Organizations like Newport Academy provide much-needed rehabilitation support for youngsters who find themselves in need of focus, care and attention. These types of organizations can be perfect for any youngsters involved with performance enhancing drugs.

With so much pressure on athletes to win and improve, performance enhancing drugs will remain a part of sport but regulators and governing bodies need to work harder to minimize their impact. 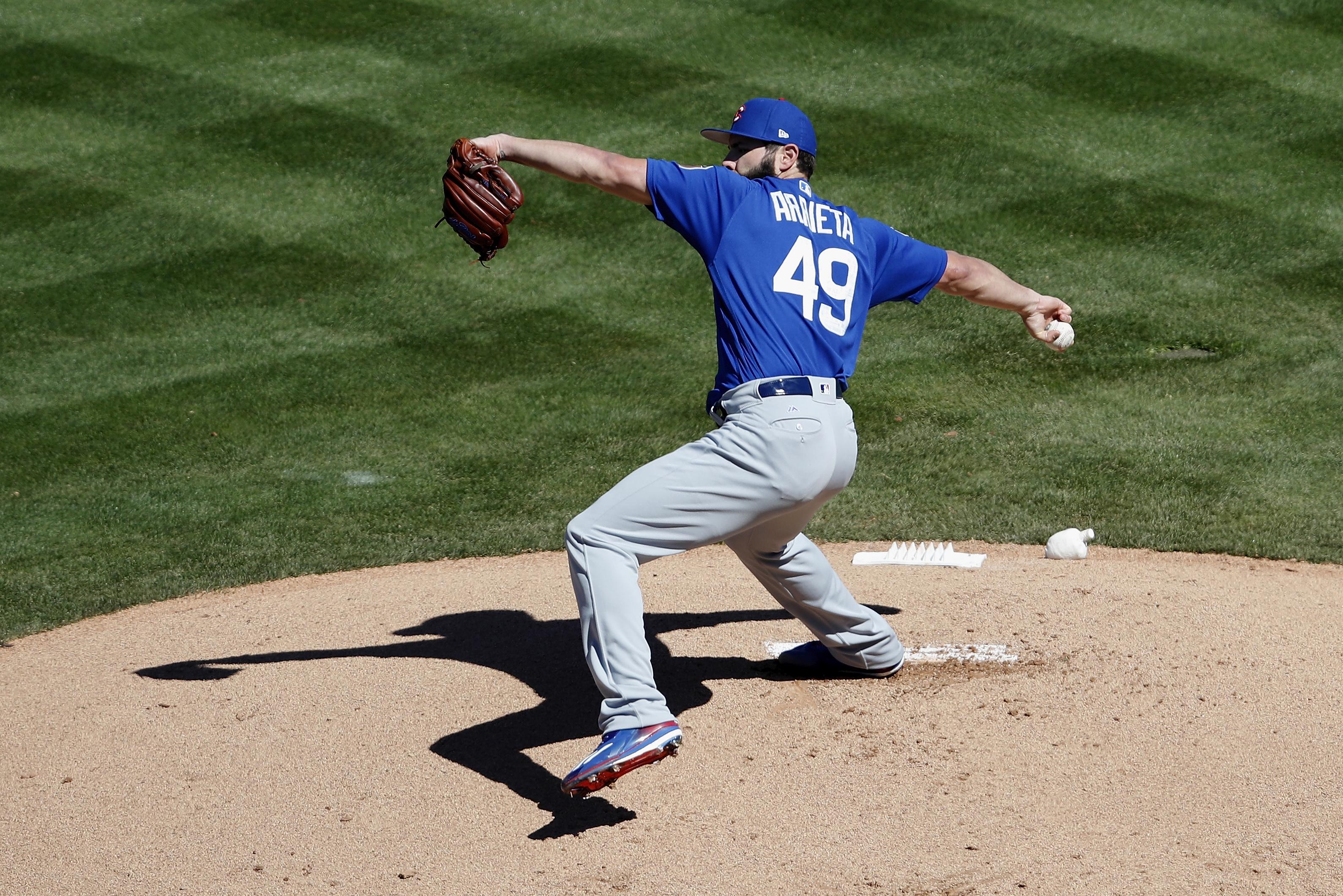 This Sunday will open the floodgates of baseball excitement and thrill with all the best baseball teams fighting with their best efforts for the best...