Home » how the cardinals played it safe with tyrann mathieus extension

How the Cardinals played it safe with Tyrann Mathieu’s extension

On the surface, it would seem the Arizona Cardinals are playing a risky game by giving Tyrann Mathieu—who has suffered two torn ACLs in three years in the NFL—a blockbuster extension worth over $60 million.

But as is the case with most contracts, the numbers sound extravagantly good—but they also come with plenty of team-orientated safe guards.

According to Mike Florio of Pro Football Talk, the Cardinals provided Mathieu with zero guaranteed money after the 2017 season. His $15.5 million signing bonus, along with base salaries of $1 million in 2016 and $4.75 million in 2017, are fully guaranteed. But starting in 2018, the Cardinals will basically have a team option on Mathieu for the following two seasons, and any semblance of guaranteed money runs out by 2020.

The big decisions for the Cardinals will come to start 2018.

If the Cardinals want to move on following the 2017 season, the team could release Mathieu and rid themselves of any remaining money in the contract.

That’s a pretty sweet deal for the Cardinals, even if the team did guarantee Mathieu’s contract and bonuses for 2016 and 2017 despite him still being on the physically unable to perform list following last December’s torn ACL. The club is clearly confident in his recovery and ability to be on the field for Week 1. Even moreso, the Cardinals know that their window to win a title is quickly closing.  Quarterback Carson Palmer isn’t getting any younger and now is Arizona’s chance to make good on their Super Bowl betting predictions and finally win a championship.

But if Mathieu suffers another major injury and falls off as a player, the Cardinals won’t be handcuffed by the deal past 2017.

A Pro Bowler and one of the league’s most versatile defenders, Mathieu is being paid like one of the top defensive backs in the game. His $12.5 million average is the highest for a safety by a wide margin. However, Mathieu’s mega deal has one major safeguard that changes the whole complexion of the extension. 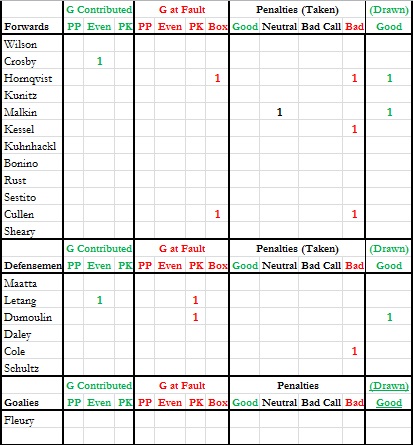 Even though Tim Duncan retired in the offseason, the San Antonio Spurs remain title contenders for the upcoming 2016-17 season. Spurs GM R.C. Buford, the...