Home » how the penguins can defend the stanley cup title

How the Penguins Can Defend the Stanley Cup Title

The Pittsburg Penguins have won their fourth championship in franchise history by defeating the San Jose Sharks, despite experts calling for Sharks’ first Stanley Cup title. Now that the Penguins are the champions, the rest of the league will no doubt study and try to recreate what they were doing so that they can win it next year.

If you want to be the best, you have to act like a champion. That’s why all top Aussie casinos – pokies for fun or real money – try to be like Gday mobile casino, but that is an entirely different subject. The point is, learn from the best to be the best, and the Penguins are the best right now.

How can the Penguins defend the Stanley Cup title next year? By following their recipe of success no doubt. What they’ve done is not that easy to duplicate because it’s hard to get two superstars like Malkin and Crosby. Fortunately for the Penguins, they have them and will keep them to try and win their fifth title. If they continue to receive significant contributions next year too from the young, but cheap players like Kuhnhackl, Murray, Sheary and Rust among the others, they will surely defend the title. In a salary cap league a cheap talent like them is a huge advantage.

There are four key points that the Penguins must stick to in order to defend the title. The first point is playing fast like they did. They were one of the fastest teams in the NHL thanks to some in-season trades and call-ups. But, they weren’t just fast players, but players that used their speed advantage to win races to loose pucks, played aggressively attacking in all three zones, and swarming to puck-carriers.

The second key point in defending the title is building a defense based on skating and puck skills, not hitting. Everybody thought that their defense would be inferior in physical play, and that physical play would wear them down. But it never did. Just look at the stats: 2.29 goals against per game and only 28 shots against per game in the playoffs. This they need to recreate again in order to defend the title.

Number three is having some of the best numbers. In recent years we have seen that to be a champion you don’t have to be the top team in the standings. Instead, it’s far more important to be near the top in stats like goals against, possession and penalty kill. The Penguins were among the top teams in all of these.

And the last key point in defending the title is keeping the extremely useful players in the team. Reputation does not matter. Take a look at the Penguins roster, composed of seemingly castoffs from other teams. The players that helped the Penguins win the title are those that were always criticized one way or another when they played in other teams. Kessel was criticized for not being able to singlehandedly elevate a bad team, Daley never won the trust of the Blackhawks, and Schultz was called the worst player in NHL etc. All of them with flaws, but in the Penguins team they focused on what matters. 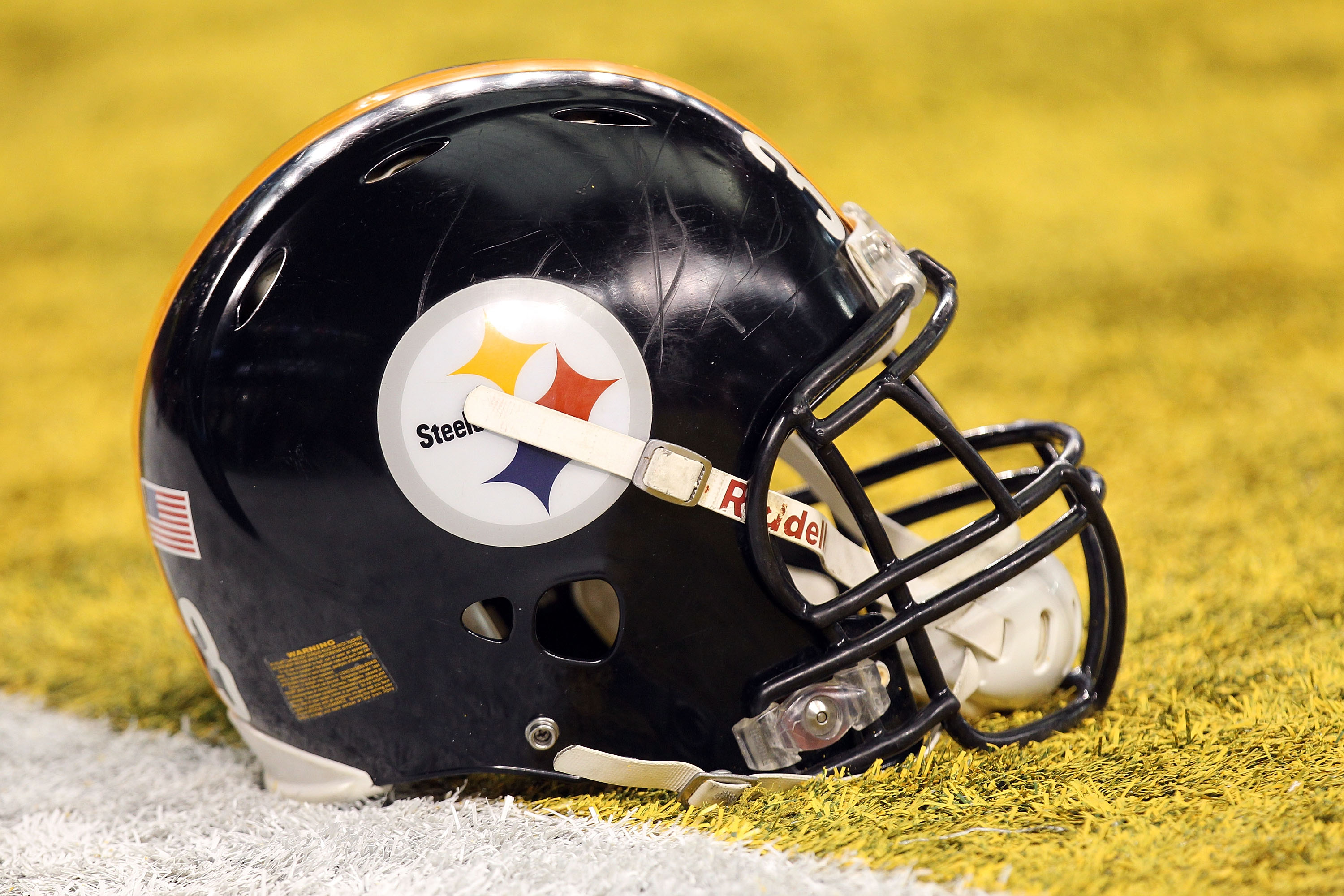 The Pittsburgh Steelers could play the first month of the 2016 season without running back Le’Veon Bell, who is reportedly facing a suspension from the NFL....