Home » its been a rough few days for duke basketball

It’s been a rough few days for Duke basketball

Boston College shot lights-out in their 89-84 upset win over the top-ranked Blue Devils on Saturday, so much so that the lights went out after the game.

That didn’t stop students from storming the court after the big win, though.

Here is Boston College storming the court after beating Duke!pic.twitter.com/SB1BwLKKae

It’s safe to say no one saw that coming.  The only thing more exciting that that upset is hitting a jackpot on the Royal Vegas online slots.

Grayson Allen received this black eye from an unlikely source

Duke star Grayson Allen is a sports villain, so when bad things happen to him, the Internet usually piles on.

That’s what happened in Saturday’s loss to Boston College, when teammate Javin DeLaurier accidentally kicked him in the face attempting to block a shot.

This was the result.

Like it or not.. Grayson Allen is the face of college basketball especially when it takes this much security to get you out of the gym after a loss.. pic.twitter.com/7izedvx5wz 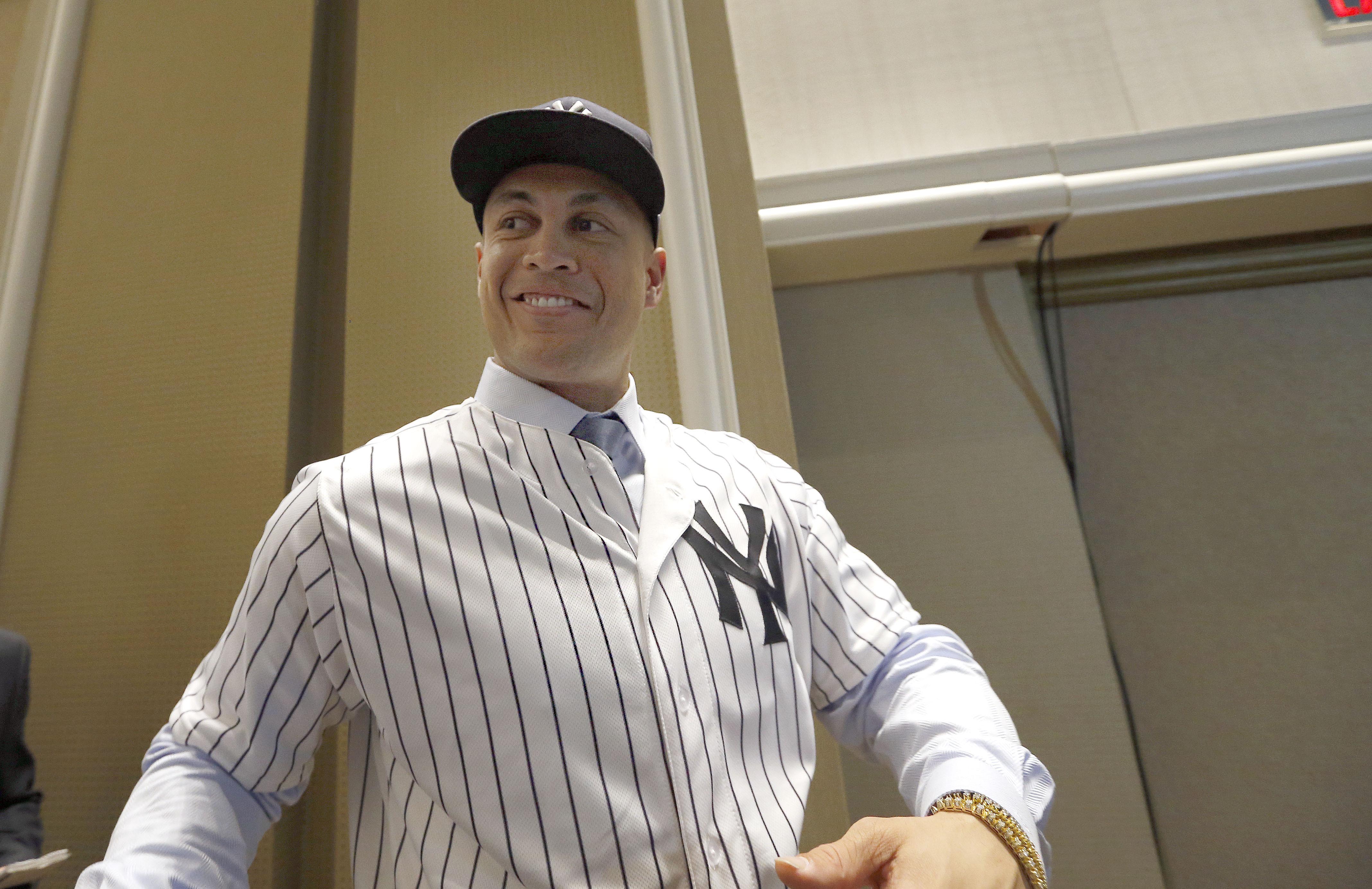 I woke up this morning thinking that maybe I dreamed the Yankees getting the gift basket of Giancarlo Stanton, the reigning National League Most Valuable Player,...