Owners and players of the National Football League are suddenly cooperating. Does this indicate that labour peace is soon to follow?

When reps of the NFL and its players meet up in New York next week, they will be adding to the conversations that happened last week between the two groups and talk will certainly involve more than just getting fit and on field techniques.. If all goes according to plan, further progress will be made toward an agreement by which the League will start providing official support for the efforts players wish to make in terms of their communities.

A New Spirit of Cooperation

There seems to be more to it, however. A new spirit of cooperation is evident between team owners and players, which although created by necessity thanks to unparalleled circumstances, is striking nonetheless.

When team owners refused to bow to the intense pressure from President Trump, fans, and even some punters who support the NFL at the various betting sites available who wanted them to put a stop to players not standing for the national anthem, a new interaction was born. It was the beginning of a unity and collaboration between two sides that have spent many years in contention.

Seeking Change as a Collective

Malcolm Jenkins, safety for the Philadelphia Eagles, said that talks had been had about the owners supporting their players, and discussions about collectively working towards real change were undertaken. He added that these dialogues were set to continue, and that, as players, there was a strong feeling that the most patriotic act US athletes could make was making use of the platform they have in order to positively influence their surroundings.

He went on to say that NFL players, and the league in general, felt a very real responsibility to their country and their communities, and that the goal was finding a way to instigate long-lasting, significant changes for the better.

This newfound harmony between team owners and players may well be put to the test next week if unemployed quarterback Colin Kaepernick attends the assembly, however, and it seems likely that he will. Joe Lockhart, spokesman for the NFL, said on Wednesday that the League anticipates Kaepernick being invited to attend by the players.

Kaepernick is responsible for starting the protest movement last season, and has since not been signed after becoming a free agent for the duration of the offseason. He has gone so far as to file a grievance charging collusion between the NFL teams against him.

Numerous Issues That Will Take Time to Resolve

There are numerous issues to be dealt with, above and beyond the protest stance, but, if these are resolved in the future without the rancour that has marked the majority of exchanges between the NFLPA and the NFA, there may be a totally different perspective on players not standing for the national anthem. Those involved may well look back at this activism and recognise it as the point where real, meaningful change began to be implemented in American Football. 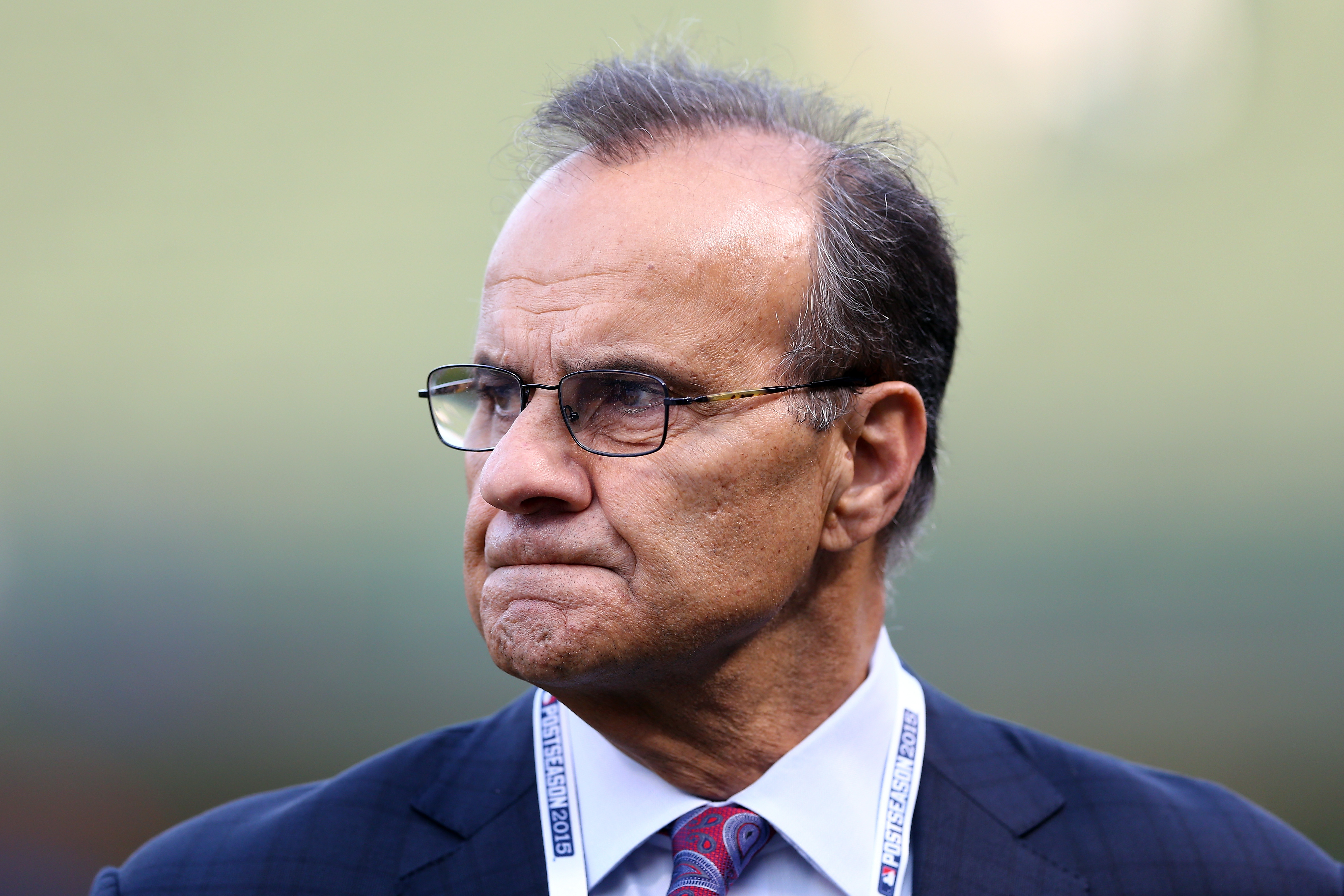 It looks likely that Major League Baseball is going to expand to a total of 32 teams, realign according to geographical restrictions, and remove six...