A recent reoccurring within the NBA is to see completely healthy players sitting games out for what they and the teams they play for consider strategic reasons. This strategy has been around for some time, but only recently has it started to bother NBA officials, at least according to LeBron James. The Cleveland superstar considers his recent participation in this ongoing trend amongst NBA teams is the real source of the problem and the reason for which the league is starting to take offense to this practice.

On Tuesday, commissioner Adam Silver had issued a memo in which he addresses the issue of players not participating in games despite being apt to do so. Of course, LeBron James was asked if he cared to comment on commissioner Silver’s remarks. Obviously, he did. The short version of it is that Gregg Popovich, the coach for Spurs hasn’t suffered any penalties for using this practice due to his stature in the league. LeBron believes that a less acknowledged coach in the league (such as his current Cleveland coach Tyronn Lue) put in Popovich’s shoes wouldn’t get the same treatment. Here is James’ complete statement:

What Cleveland’s finest had to say about the whole sitting out conundrum doesn’t seem that far from reality as the league is apparently looking to take action against coaches that continue adopting this method of resting healthy players.

However, working against this theory is the fact that the Spurs have been penalized for this tactic already. The offenses committed were resting players like Tim Duncan, Tony Parker, Manu Ginobili and Danny Green despite the fact that they weren’t injured. This took place back in 2012 and the match they sat out was against LeBron James himself, whom back then was rocking the Heat colors. In consequence, the Spurs were fined with no less than $250.000, or in other terms a quarter of a million dollars.

Some might think that it was highly convenient of LeBron James to omit that event while giving his aforementioned statement. As far as stats for this season go, the King has missed no less than 6 games. 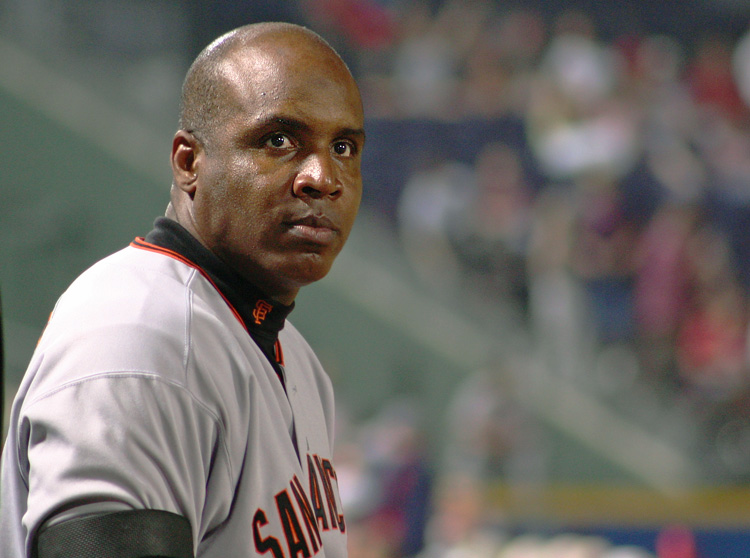 How performance enhancing drugs is affecting all levels of sport

With so much money and prestige involved in sport, it is understandable that people and teams are willing to push themselves to the upper limit...