Depending on what you think about the Spurs and Manu Ginobili in particular, the revelation that he will be sticking around for a little longer is either going to infuriate you or please you; either way, next season’s betting odds for the Spurs will make for interesting viewing.

The game against the Golden State Warriors didn’t end well. The Spurs were swept out of the Western Conference Finals. As the team’s season began to wind down, all eyes turned to Manu Ginobili who was pulled out of the game.

He threw his warm-up shirt on amidst thunderous applause from the crowd who cheered him on as he made for the bench. From his expression, it was clear that Manu was a little confused. He definitely appreciated the support but he wasn’t completely certain about his future.

And it was clear that the fans thought they were bidding him farewell. Some of them actually thought that they were seeing the athlete at a Spurs game for the very last time. As such, it came as a surprise when Manu took to Twitter to reveal that he wasn’t ready to leave San Antonio and that he had re-signed a deal guaranteeing him a sixteenth season with the Spurs.

Manu hopes that the fans will appreciate his return. After all, considering the applause his departure got, he couldn’t help but wonder whether they wanted him to retire. Manu Ginobili is definitely a decent player, having boasted an average of 7.5 points and 18.7 minutes in each game in the previous season.

Fans of San Antonio will tell you that the last fifteen seasons of his career have seen him rise to become one of the best athletes the franchise has ever had. And Manu looks like he still has so much more to offer. Though, the 6-foot-6 superstar’s age is somewhat of a worry for some people.

At forty years of age, Manu has experienced the highs and the lows of San Antonio first hand. He was there when the Spurs took home their five NBA Championships. He was also present during the era of Tony Parker and Tim Duncan, back when they were an unbelievably talented trio.

You cannot miss Manu in a Spurs crowd. He has so much more flair than his colleagues, and the dramatic nature of his career has allowed him to become one of the most beloved athletes San Antonio has ever seen.

And when you review his career, one cannot miss the impact he has had on the Spurs. Sure, his numbers are not always impressive, but he has other roles to play. Manu worked with Parker to provide leadership to the Spurs Locker Room when Duncan left. It was a vital role he played and it helped Coach Gregg Popovich execute his duties effectively.

It goes without saying that the Spurs were more than happy to keep Manu Ginobili around. The franchise has had a decent season. The sixty-one games won in the previous season are nothing to scoff at, even though the Spurs could do little to stop the Warriors in the Finals.

Manu believes he can still play the game he loves and that he can still contribute to the success of his team. That level of confidence is important. 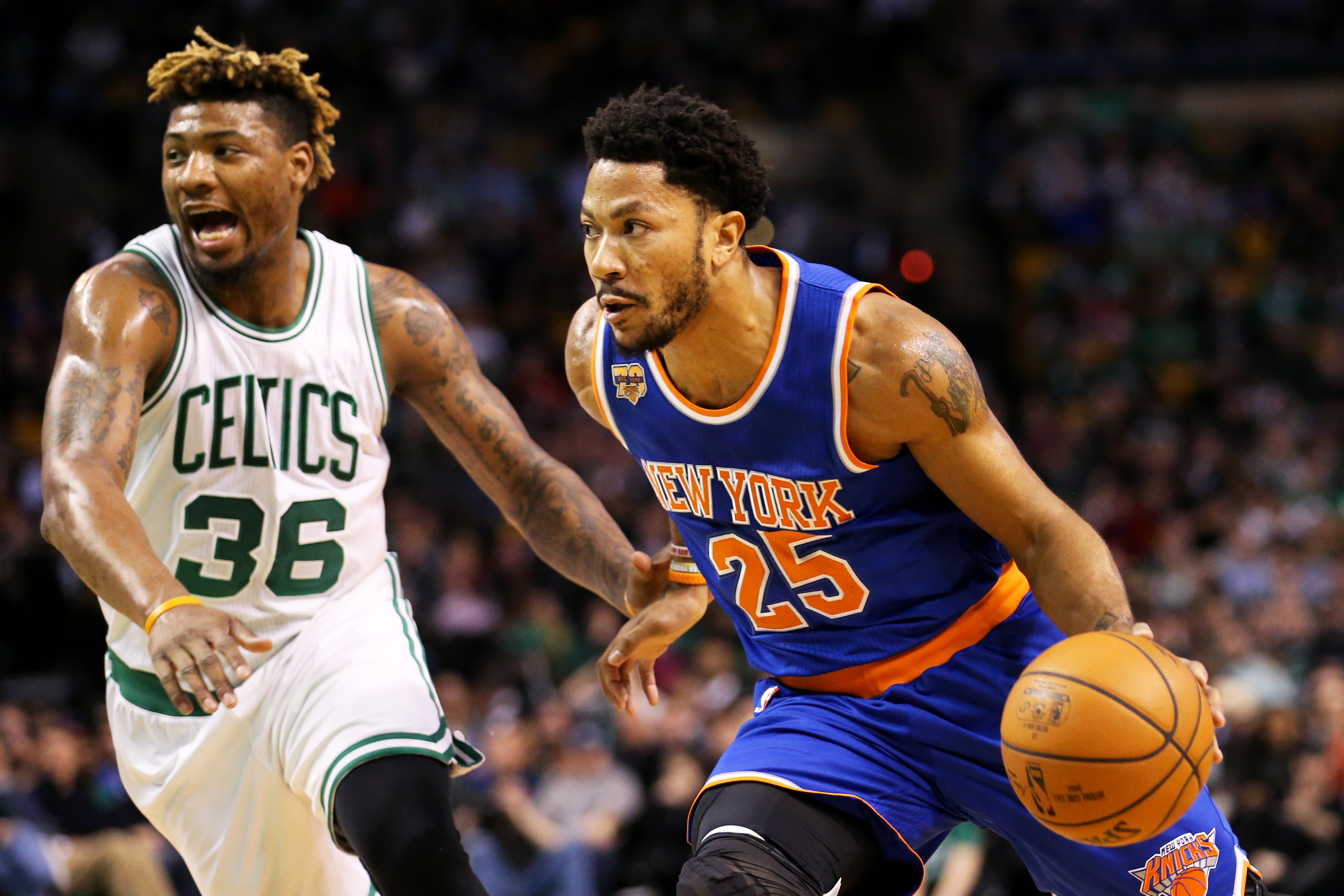 NBA: rumors for the names remaining on market

Yes, we know that bigger names are still under contract, but the NBA’s market is not only Curry, Griffin or Hayward. There are also some...