In a surprise twist, the Queensland Maroons beat the New South Wales Blues by a whopping 22 points to 6 at the Suncorp Stadium on Wednesday night. The Maroons clinched the series after the hat-trick delivered by Valentine Holmes, and this win has lead to a 2 – 1 series victory for the Queensland Maroons.

Dane Gagai was awarded Man of the Series, and he made the record books. It is the first time in the history of the Origin Series that this prize has been given to a winger.

Boyd Cordner took to the podium in order to congratulate the Maroons along with Johnathan Thurston on an excellent rep career. Cordner stated that Thurston was not just a legend in and of himself, but of the game as well.

Cameron Smith thanked the New South Wales Blues for a great series, and mentioned that it was unlucky that the team had tried to unseat the Maroons on their home turf. He thanked everyone, and stated that they had used 26 – 28 players over the course of the year, an unprecedented amount for the team, and went on to say that they had all pulled together, and managed to get over the line against a first-rate team. Punters who had enjoyed online betting and had backed the Maroons were also smiling, as their team had come out on top.

Cameron Smith mentioned that he was supposed to lift the shield, but invited Thurston up to join him on the podium. He said that it was bad luck that Thurston had not managed to finish his Queensland career in front of the fans that adored him, and added that he had yet to come across a more fervent Queenslander. He said that what Thurston had done for the jersey was tremendous, and that Thurston remained the greatest player to ever represent the Maroons.

After this, they lifted the Origin Shield together.

Final Thoughts about the State of Origin Game 3

The team from Queensland have categorically managed to hold of New South Wales and go on to win their 11th Origin Series game in just 12 years. In doing so, the team has not only upheld the illustrious Maroon dynasty –they have also given New South Wales reason to believe that things are not going to get any easier, despite the changes taking place in the Maroon ranks.

That being said, the major difference in the teams during this game, besides the obvious attitude, application, and belief, was Cameron Smith, Billy Slater, and Cooper Cronk. They lead their team to an almost flawless performance, and should be given their due in the wake of Queensland’s success. 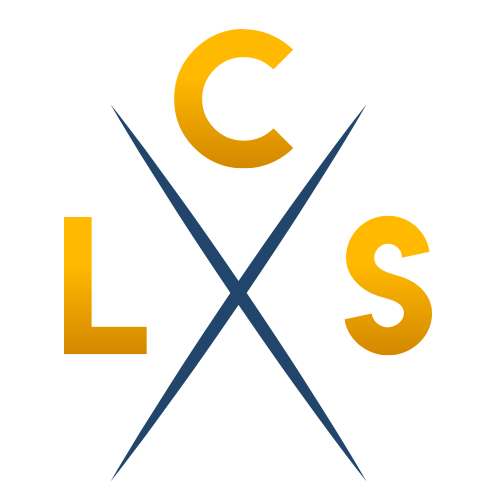