What awaits Ryan Reaves when he finally steps onto the ice on opening night? As the Pittsburg Penguins raise the Stanley Cup banner on the 4th of October, Ryan might be distracted by the presence of the St. Louis Blues, his former team. The NHL Lines for the team that most likely make playoffs look pretty good.

And that team is Pittsburg. Ryan was a great catch for the team. The Penguins were willing to sacrifice a 2017 first round pick to get him, not to mention Oskar Sundqvist. Right now, though, everyone is waiting to see how Reaves will do against his former team.

When quizzed about the upcoming game, Reaves seemed upbeat. He warned the Blues to be on guard because, once the puck drops, he will be out for blood. Naturally, there are some weird vibes that must be overcome.

There will be quite a bit of emotion on display. The Penguins will be raising the banner for the Stanley Cup for the second-straight time. That is a big deal. But Reaves won’t be part of the celebrations, until not internally, not when he did not directly participate in the games that led the Penguins to their destination.

Chances are high that he won’t be able to keep his eyes off the Blues, the team waiting to face them across the ice and which he was a part of. Ryan is enough of a professional that his history with the Blues won’t be a hindrance to his performance.

And the Penguins will be looking to make effective use of Reaves. After all, they brought the athlete on board because he has the physical presence to make a difference on any team.

The player’s stats from the previous season were notable, exceeding those of peers like Evgeni Malkin and Ian Cole. Jim Rutherford, the Penguins manager suggested that Reaves was an emergency acquisition, a tool designed to break the Pittsburgh trend of getting beat up game after game.

Jim, in particular, hopes that Reaves’ presence will do wonders for Sidney Crosby. Crosby had a scare last season when he sustained a concussion in a game against the Washington Capitals.

Such a top-tier player requires protection, and Reaves has the physical advantage to ensure that Crosby’s time on the ice is less hectic. Regardless of his feelings about leaving the Blues, Reaves cannot deny the fact that the Penguins are a great team in which to mature.

There are a great many athletes in Pittsburgh that can spur his growth. Ryan Reaves could have been just another random trade designed to remove him from his team because of some sort of issue.

But he knows that isn’t the case. Reaves believes that there is much he can contribute to the Penguins. He is especially humbled by the fact that a team which won the cup in the last two years saw him as a worthwhile addition to their ranks.

It is now up to him to prove that their faith in him is justified. These days Reaves is taking every opportunity to wear his Penguins jersey. He wants fans to grow accustomed to the change. 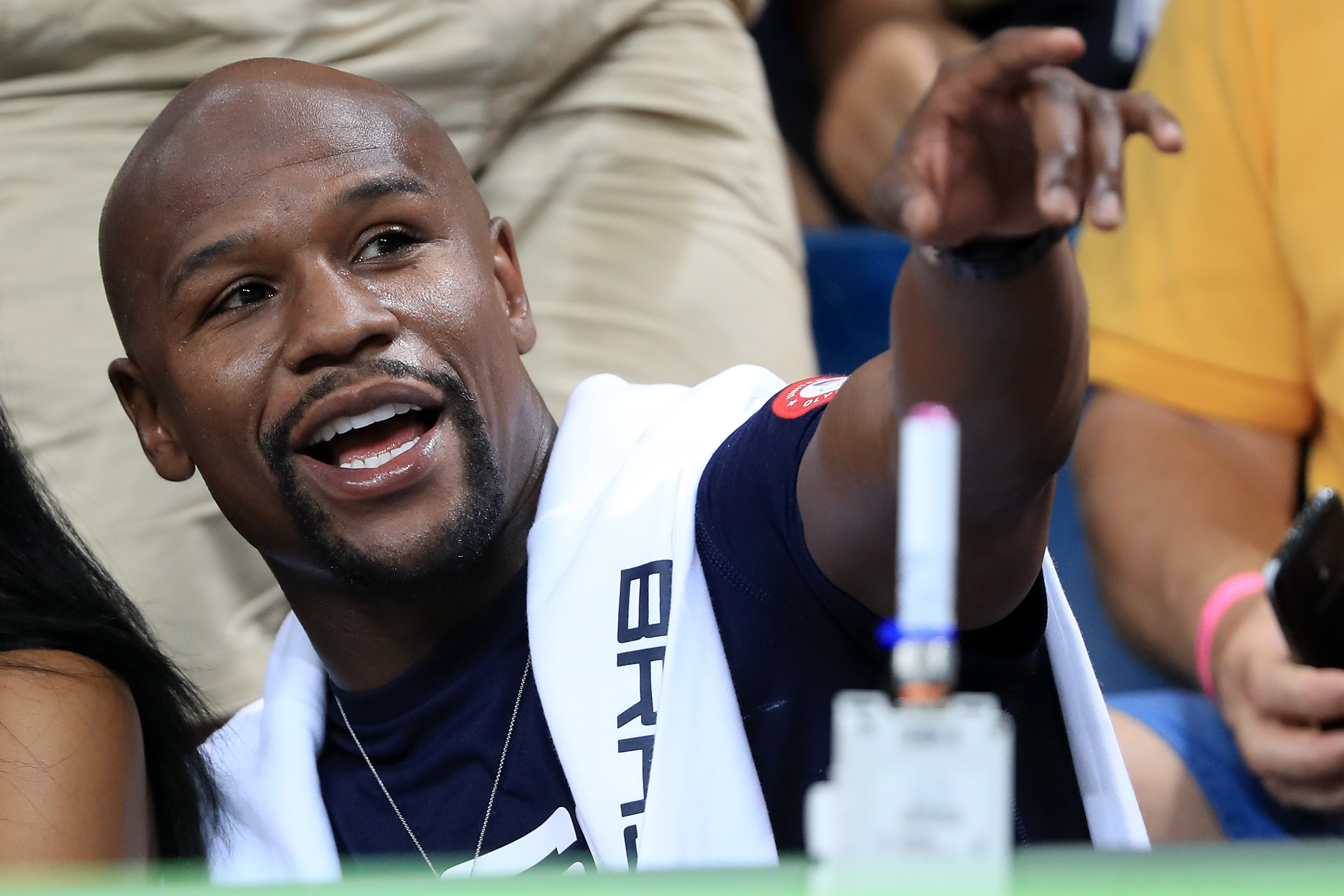 10 Tips for Athletes to Get Out of Debt

Being in debt is such a common situation today that 73% of americans are literally dying in it. If the prospect of carrying your debt...