The popularity of mixed martial arts has reached new heights due to the level of skill and fighters who are participating. Many types of sports, like MMA, have found their way to online games for people to enjoy with the possibility of a big payout. If you are looking for mixed martial arts slot games, you are in luck as this can be done by Playing the latest games at Wild Jack Online Casino.

There are very few online slot games that feature mixed martial arts. This means you will need to find out what is available, so you are not wasting time searching for games to play. One slot game you will find that is MMA themed is Ultimate Fighting Championship. The game features top fighters who you can root for with every spin. There are 20 pay lines and five reels, which offers many ways to win.

Are you ready to enter the ring at Wild Jack Online Casino and test your skills?

A fighter will need to be chosen before game play can start. There will be 12 fighters available for you to choose. The fighter that is selected also acts as the wild for each spin.

The symbol that triggers the Fight Night Bonus feature is the golden championship belt. You will need to see one or more symbols appears on reel one, reel three, and reel five. A new screen will appear and a new set of reels. The selected fighter performs the different moves displayed on the reels. Prizes will be awarded until the players health or their opponent’s health falls to zero.

This bonus feature is triggered by the two-fists bumping symbol. Three or more of these symbols need to appear on reel two, reel three, and reel four. An opponent to train with will need to be selected. Your performance in the training will be rewarded with free spins.

This MMA themed slot game has many symbols on display. There will be ring girls, the caged octagon, the Golden Wild symbol, and the players selected character. The base symbols consist of a Jack, Queen, King, and Ace. Additional symbols in the game include the announcer, and a speed bag. There will also be a UFC symbol payout for a player depends on the number of symbol matches and other factors.

If you are looking for slots similar to UFC or MMA fighting, boxing video slots are the best choice for even more fun and excitement. The best part is many games can be played on a tablet or smartphone if you want to place bets when on the go. Just take a look at the games you can play at Wild Jack Online Casino. 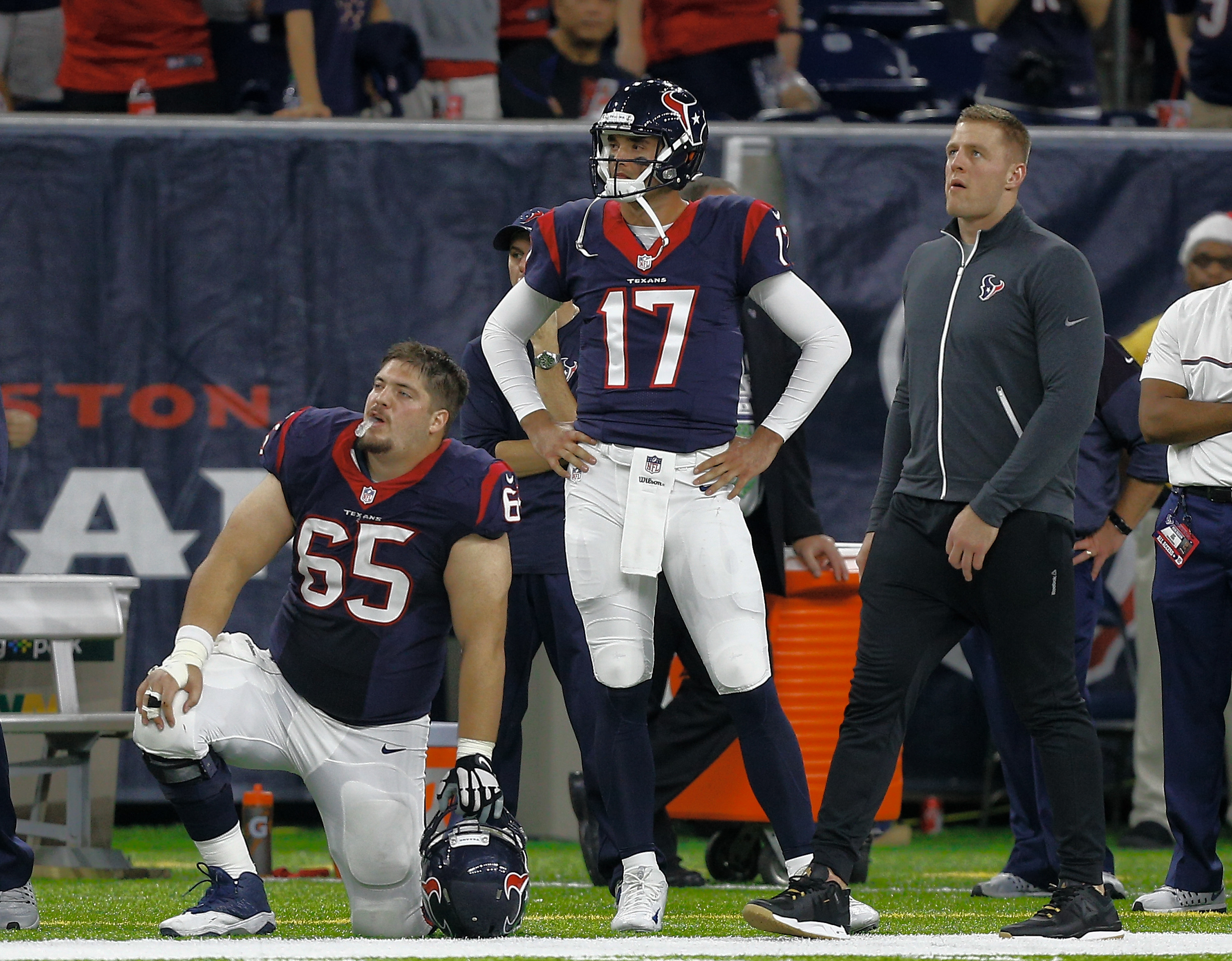 The spread of the Texans/Patriots game is the talk of the town these days. The spread on the game as of Monday afternoon had settled...