Report: Most in NFL would be “surprised” if Von Miller deal doesn’t get done

While championships are ultimately won on the field, there’s no denying that decisions made in the off-season play a crucial role in which team ends up hoisting the Lombardi Trophy.  For the defending champion Denver Broncos, there has been no bigger off-season story than the status of Super Bowl MVP Von Miller.  When looking at online NFL lines, the contract status of Miller should weigh heavily when making any bets on the Broncos or AFC. The deadline for getting deals done with franchise-tagged players is approaching fast, but most inside the NFL still believe Super Bowl MVP Von Miller and the Denver Broncos will come together on a new extension.

“Most execs and agents I speak to would be very surprised if this doesn’t get done, and I’m with them,” La Canfora wrote Tuesday. “As much as agents blanch at Denver’s tactics at times, the truth is (John) Elway has proven to be a dealmaker and some ruffled feathers can’t be enough to keep this from getting done.”

Miller and the Broncos have tussled over a new deal for months, with the two sides coming close to an agreement in early June. Miller’s camp turned down Denver’s $114.5 million offer over the lack of guaranteed money involved.

Miller, 27, has said he won’t play the 2016 season on the franchise tag, which is worth over $14 million for one year. He could skip the season and become a free agent again next spring.

The Broncos have played contractual hardball with Miller, but neither side is going to risk a complete catastrophe—in the form of Miller sitting out the 2016 season—over a few million in guarantees. Denver needs Miller too much, especially with so much change happening at the quarterback position.

A summer of back and forth between the two sides will finally end this week, likely with Miller getting the huge extension he’s earned and the Broncos welcoming back their dominant pass-rus 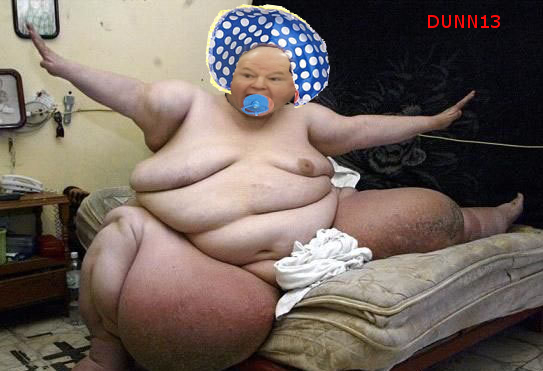