Most top flight sports have long gruelling seasons topped with short periods of rest in which athletes can recuperate. Tennis for example in never-ending, tournament after tournament, month after month and it takes its toll on the players with many injuries sustained within a season. It’s a shame then that the time in which a lady is able to have a child coincides with this relentless schedule. It makes it tough for professional women in sports to have a family of their own.

Whilst it’s certainly possible, it’s not easy. It’s for this reason we decided to list some of the greatest Mothers & Champions who have defied online betting odds to have a child (or many) and come back and be competitive in their respective disciplines.

Throwing this issue into focus fairly recently was Serena Williams, she gave birth to her first child, Alexis Olympia Ohanian on September 1 2017.

After playing tennis from the age of three and dominating the sport for the most part as the “best female tennis player in history” you’d have thought that if anyone can go through the rigours of child birth and come out on top – it would be Serena. Announcing herself 20 weeks pregnant in April 2017 this would have meant she was 8 weeks pregnant when she won the Australian Open in January.

On 30th December 2017 Williams played in an exhibition match at the World Tennis Championship in Dubai, losing to Jelena Ostapenko, solidifying her return to the sport.

A women’s marathon world record holder, Paula Radcliffe is evidently made of tough stuff. It’s no surprise to hear then that she has had two children whilst competing at the highest level. Defying the odds Paula had one child, Isla, in 2007, and the other, Raphael was born in 2010.

Kim Clijsters is one of the few on this list that, on her return to the sport won a few more titles. With three children in all, Kim also has the joint most on this list. The first of which was born in 2008 with Kim going on to win several more tournaments after she recovered including the US Open twice!

A hard tackling English midfielder, Katie Chapman was never one to duck away from a challenge during her career and this is so brilliantly shown by her ability to bounce back from child birth. Having 3 children whilst taking part in the ultra-competitive FA WSL. 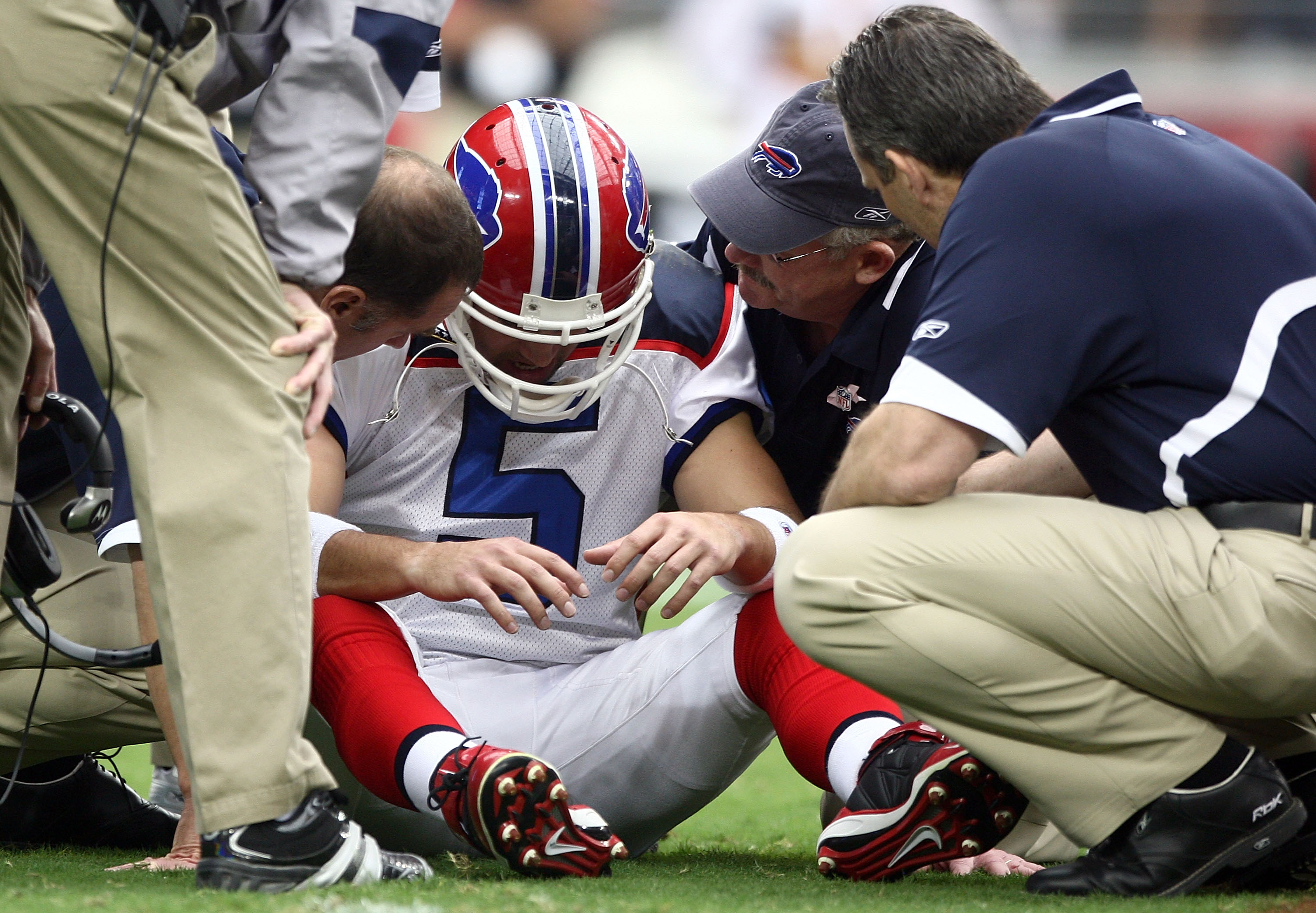 When Houston Texans quarterback Tom Savage suffered an injury to his head on the field last month, it was expected that some serious attention would...