There has a larger amount of criticism about how the Olympics are being followed by NBC Sports. The main complaints are that there is far too much beach volleyball and basketball and not enough variety surrounding some of the more unique sports. Some of this may be due to the fact that you can bet on some of these sports, on websites such as http://777extraslot.com/play-internet-casino/.

Sports media is a ratings-driven business, and it is clear to see why NBC Sports would focus on the more popular events.

Richard Deitsch recently interviewed NBC Sports Group Chairman Mark Lazarus to find out more about the programming decisions that he has made.

Lazarus said that NBC did such a good job with London and that is part of the reason why Rio is now being criticized.

“Everyone is talking about these Olympics versus London,” he said. “London was an A+ and Rio is an A. It’s been really good for us, and as media habits as evolved, we have evolved and are leading with some of the ways we are structuring our programming.”

Sports fans want their content during the day and do not want to wait until late at night to see some of the more exciting events. On the West Coast, primetime coverage does not start until later in the evening.

“What I would say is while it is not necessarily our television feed, we are making the events available live (via streaming) to everyone,” Lazarus said. “That gives people who want to see it live the opportunity. Remember, that was new in London. That had never been done before. We have continued to make more product available to more people in more ways.”

Streaming certainly helps with this, but watching a stream is not the same as viewing an event on TV.

Talking about the future

South Korea will host the games in 2018, followed by China in the year 2020. Due to the location of these games, the time difference with the US will create a problem, especially when it comes to live events.

“We always take a step back after the Games and look at how we are going to evolve our coverage to continue to reach the highest audience, and frankly to pay off our advertising partners and give them a chance to reach our audience. We know the time difference is plus-14 hours to Pyeongchang but what we don’t know is the athletic schedule yet—what events are playing when. That will have a bearing on what we do in primetime.”

A 14 hour time difference is difficult to overcome and NBC will need to be strategic about how it airs the games here in the United States. 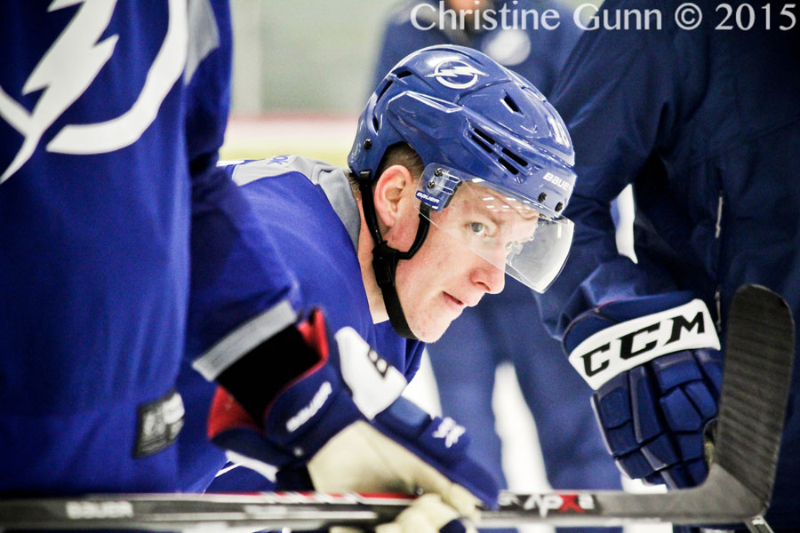 The Indianapolis Colts started off 2016 on the right foot last week by winning their first preseason game 19-18 over the Buffalo Bills. This week,...