One of the biggest reasons the Nebraska Cornhuskers have favorable regular season betting odds is quarterback Tanner Lee, who many believe will be one of the top picks in the NFL Draft when he leaves school. Even though the 19-year-old is still a redshirt junior, NFL scouts and talent evaluators can be found in Lincoln, Nebraska trying to see the quarterback in action.

Bleacher Report’s Matt Miller, who covers the NFL Draft, said he understands why Lee is getting all the attention he currently is, even though he hasn’t played a down for the Cornhuskers. Lee, who transferred from Tulane, has been very impressive during practice.

Miller said the first thing that jumps out about Lee is the fact that he has all the tools to become a great quarterback.

Patrick Woo, who scouts for the Senior Bowl, added that Lee was the best quarterback at the Manning Passing Camp this summer, which says a lot considering all the talented quarterbacks that attend the camp each year.

Phil Savage, a former NFL executive who is now the executive director of the Senior Bowl, feels the same way as Woo, and called Lee one of the top prospects in the country after seeing him at practice.

Miller said because NFL scouts and teams are always looking for a franchise quarterback, they have to turn over every rock looking for a quarterback. He also added that in the past, teams would overlook redshirt juniors because they would still be available the next year.

Now, with players leaving schools sooner than before, teams are sending scouts to look at both underclassmen and upperclassmen.

The hype surrounding Lee has been so much that the Cornhuskers have had visits from scouts representing the New York Jets, Houston Texans, Cleveland Browns, Atlanta Falcons, Denver Broncos, Jacksonville Jaguars, and Indianapolis Colts visit their practices already.

While a couple of those teams likely visited Nebraska to scout other talent, they all probably still wanted to get a close look at Lee.

With Lee eligible to declare for the draft after the season is over, a lot of the teams that have been to Nebraska to see him are hoping he does.

The 2017 draft was considered a poor one for quarterbacks, but the 2018 draft is projected to be a good one for quarterbacks with talented players like Lee, USC’s Sam Darnold, UCLA’s Josh Rosen, and Wyoming’s Josh Allen expected to go high in the draft.

Miller, whose job also entails advising college players on their professional career options, said he would advise Lee and any other quarterback prospect trying to decide whether to turn pro to consider a few things before making their decision.

Miller said he would tell the quarterbacks to look at the NFL landscape first and the supply and demand for quarterbacks.

Despite the obvious talent, Miller said he would advise Lee to get some game experience under his belt at Nebraska before he makes a decision on whether or not to turn pro. 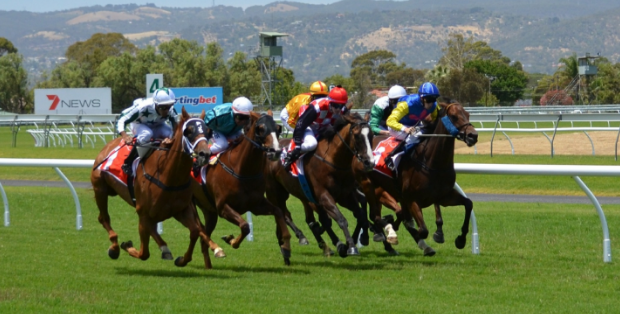 How You can Make Real Money from Sports Betting

If you like betting on sports and have made quite a bit of money with a few games, then good for you. You know that...