There is a lot of talk about Drew Brees, Kirk Cousins and the direction their careers will take in the future. While Brees and Cousins are not exactly comparable, both of them are likely to make very interesting sports betting options for the next season.

With his contract ending, Cousins hasn’t shied away from admitting his intention to test the free agent market next March. And of course, speculation is going to be rife about Cousins’ eventual home and the payday he will command in the long run.

You won’t find that many people talking about Drew Brees in this manner. In fact, there is a definite lack of drama between Brees and the New Orleans Saints. This is despite the fact that Brees is approaching the end of his contract.

Drama should have erupted in the extension talks between the two parties. However, all seems pretty well with New Orleans. And the lack of urgency comes down to the allegiance that the Saints know Brees has for his team. Both parties are certain that a deal will be worked out in the long run.

Brees showed his cards a while back. As he approached his 40s, Brees could have become an unrestricted free agent this year. It would have been a big deal because everyone knows exactly what Brees is capable of.

The previous season saw the athlete lead the league in passing yards. His ability to consecutively break records is astounding and if he had become an unrestricted free agent, one can only wonder at the financial offerings that would have come his way as a result.

However, Brees allowed that hullabaloo to die down by becoming fully-guaranteed for one year and receiving an extension worth more than twenty million dollars. That particular deal was agreed in the last minute, giving Brees his contract mere days before the season began.

It wasn’t merely Brees’ willingness to agree to a fully guaranteed extension that showed his cards. Brees also admitted that New Orleans was the only team he cared about and that he was willing to be counted amongst their ranks for so long as they wanted him.

So one can understand why the Saints are not particularly panicked about the Brees situation. They know they have his loyalty. In fact, one wonders why they are choosing to wait until September.

They would be better off pulling the trigger now. Anything could happen in the next couple of days and weeks. It won’t do anyone any good if rumors about Brees’ future become rife. The Saints locking him down now would act as a morale booster for the team.

Of course, if you were the Saints, then you probably wouldn’t be in a hurry to give Brees his extension because you know he isn’t going anywhere. The Saint seem determined to keep taking things one year at a time.

They do not want to be weighed down by a guaranteed $25 million contract if Brees gets injured down the line. The Saints are being as flexible as they can be right now. And they are able to pursue that strategy because Brees is so loyal. Though, it might be smarter to lock Brees down now. 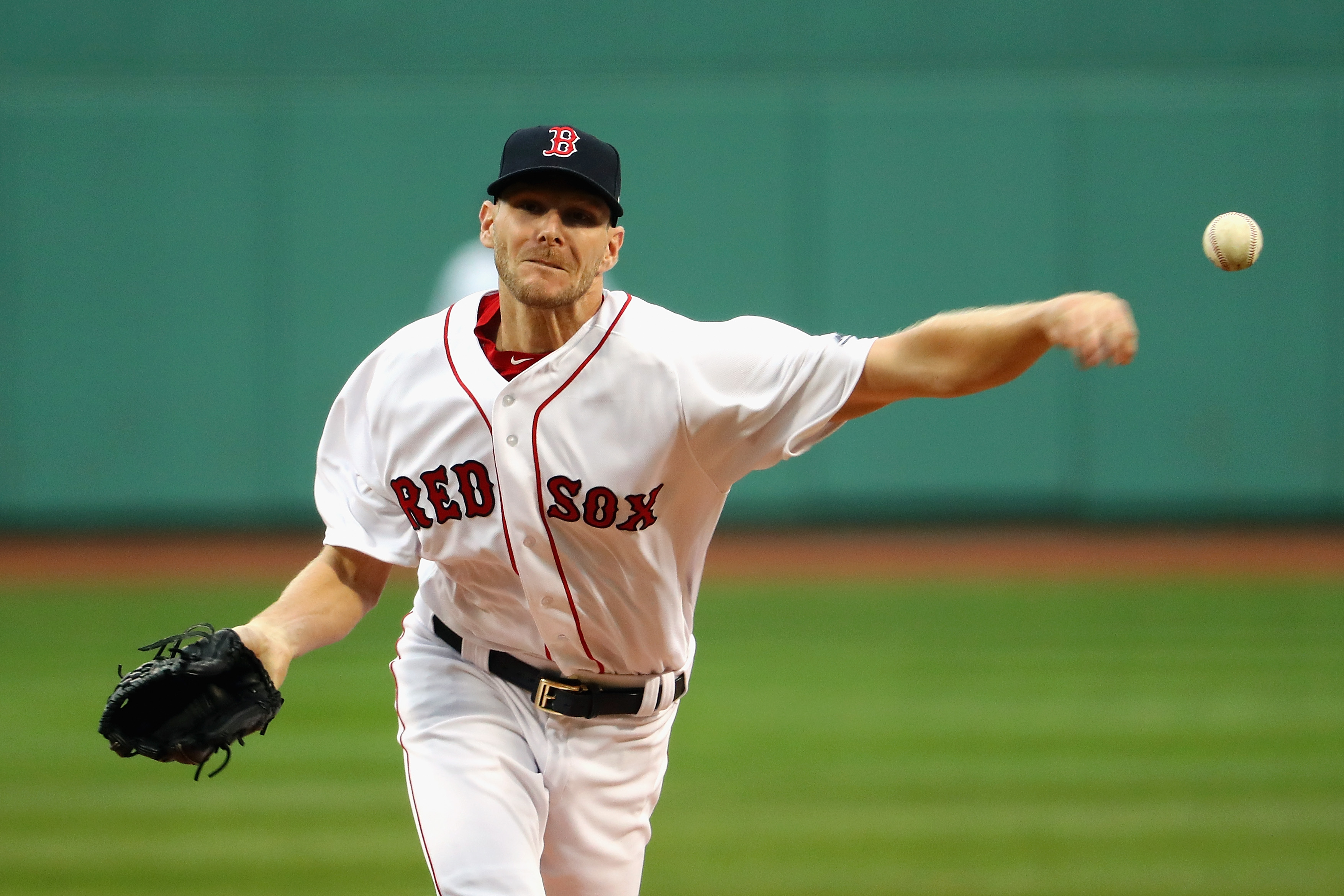 The Boston Red Sox are one of the most successful franchises in baseball, and a lot of their success has been due to the fact...