All across the country, hockey fans are going crazy. NHL pre-season signings and transfers are hot in the news along with odds of different teams wining. Some big NHL preseason games are scheduled from the end of this month. Many people are starting to place bets at sites like http://777extraslot.com/free-spins-slots/ now.

New York Rangers are a professional hockey team which holds its fort in the heart of New York City and competes in the national hockey league (NHL). They are a member of the Metro Division in the Eastern conference and one of the oldest hockey clubs in USA which was formulated in 1926. Their home rink is at Madison Square Garden. They are one of the three franchises that are operating from NYC. The franchise was a success in its formative years. They won the president’s trophy last season and were 1st place holders in the Metro Div with 113 points.

The Rangers meet the New York Islanders at Madison Square Garden on the 27th of this month and host the New Jersey Devils on the 29th of this month. In the latest update the general manager, Gorton of the rangers named Chris Dury as the assistant general manger of the NY Rangers. It is understood that Dury will assist Gorton on all player transitions and contract negotiations in the preseason time along with monitoring the layers at collegiate level. He will continue his previous role in development of the ranger’s prospects both off and on the ice.

In other interesting news for the NY Rangers fans and the people placing their bets on them being as successful as they were last season, the signing of college free agent Jimmy Vesey. He chose the New York Rangers over many other franchises that were in quest to sign him up for the current roster. Vesey who is 23 years old, signs up after a strong season with the Crimson which includes 24 goals and 22 assists. These stats were good enough to earn him the Hockey Baker Award for the second time.

All in all the season seems to be a promising one for the rangers as it was last time around. Betting on them will be one of the safest bets around. If not, at least cheering for them won’t give you much heartbreak. 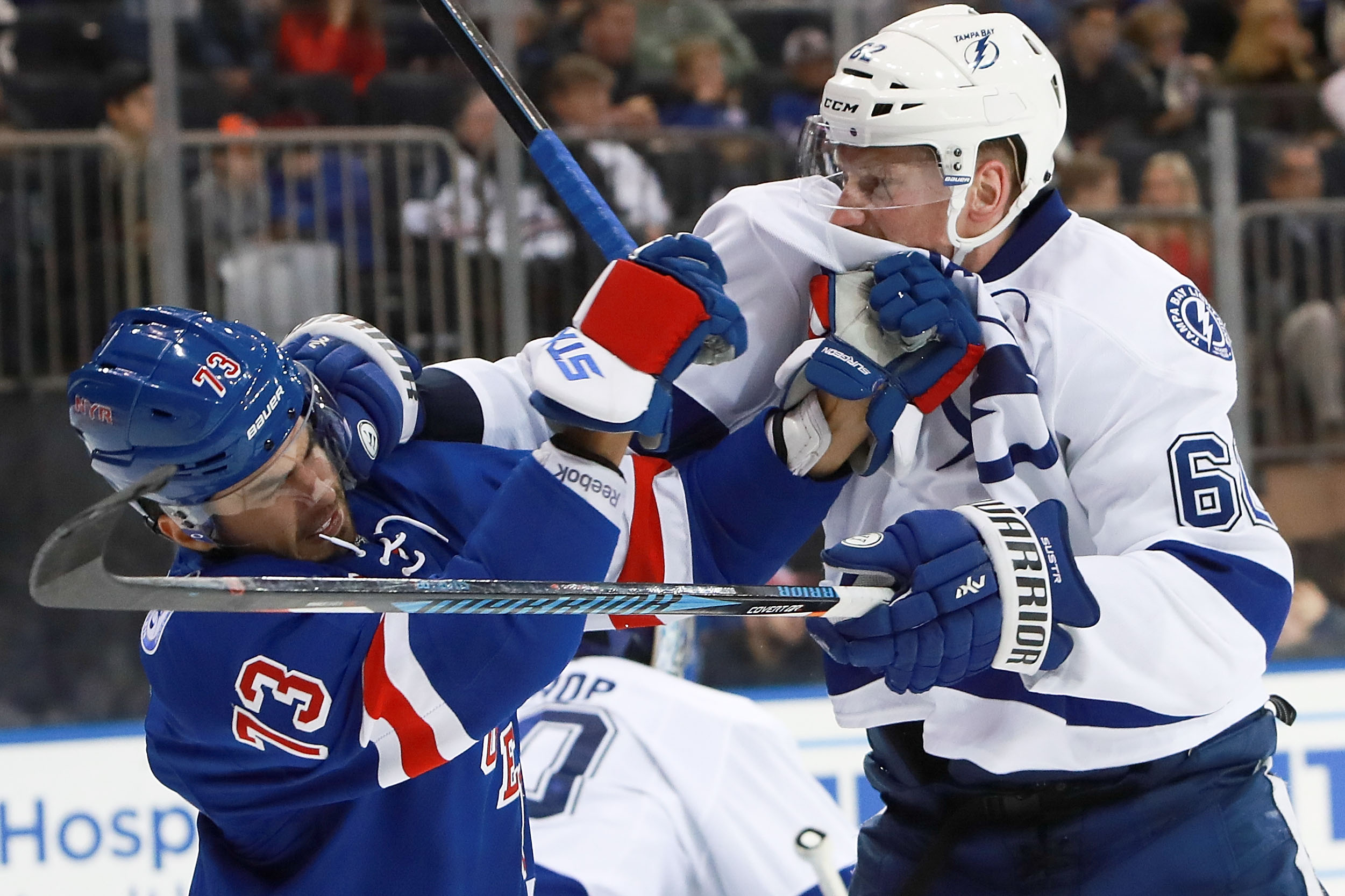 NY Rangers latest news and notes ahead of season

The New York Rangers are one of the more interesting teams in the NHL this year one season removed from a first-round exit in the...