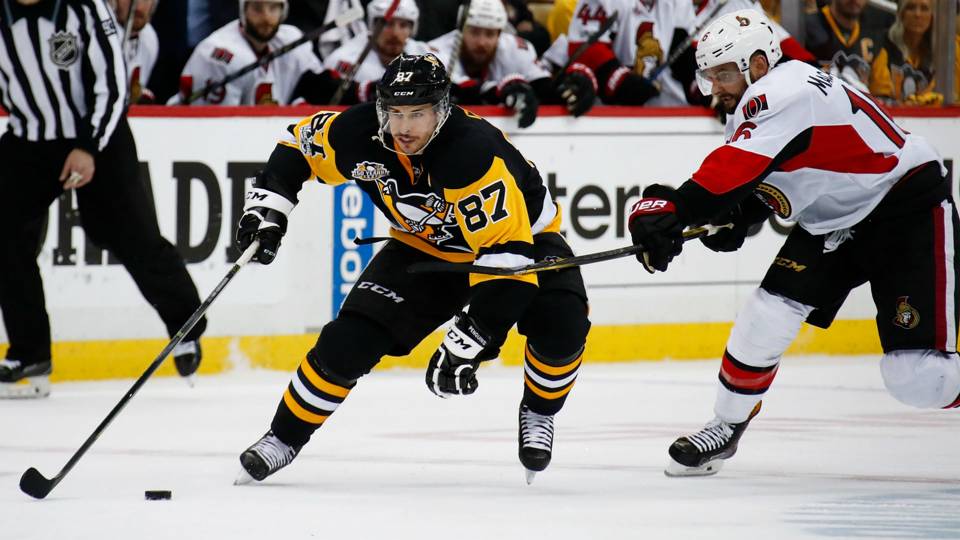 Just a list of some of the things other fanbases have dealt with this summer that we haven’t to remind you all that it could be much much worse than a rumored signing of Jack Johnson.

1. Not giving the coach that won you the Stanley Cup a mid-sized raise to return for next season. Only to have him join a division rival.

2. Not doing anything to protect your team’s captain from targeted harassment, reportedly by a teammate’s significant other.

3. Possibly losing the best player you’ve had in decades to free agency because you haven’t iced a competitive team around him in 4+ seasons.

4. Needing a center, then trading your best center for a player who hasn’t really played center in the NHL.

5. Chasing after a free agent with lavish proposals you don’t even know if he’ll take.

6. Having your assistant GM be accused of and charged with sexual harassment.

7. Watching your GM take all of your high draft picks and make some of the most baffling decisions with them especially with the multiple first rounders.

8. Having to file for “senior term debt financing.”

9. Buying out a player a year after trading for then extending him.

10. Having the fifth overall pick and watching your GM select someone who wasn’t even projected in the top 10.

11. Having an internal cap.

12. Your new owner being such a cheapskate no one wants to be your team’s GM.

13. Losing two of the members of your management team in less than a week.

14. Finding out your team’s biggest star doesn’t want to “talk extension yet”

15. Signing Cam Ward as your back-up.

16. Your GM trading a player for a low return out of division only to have the team you sent him to trade him back into your division for a much better haul.

20. Trading your best defenseman because he doesn’t like to go out enough.