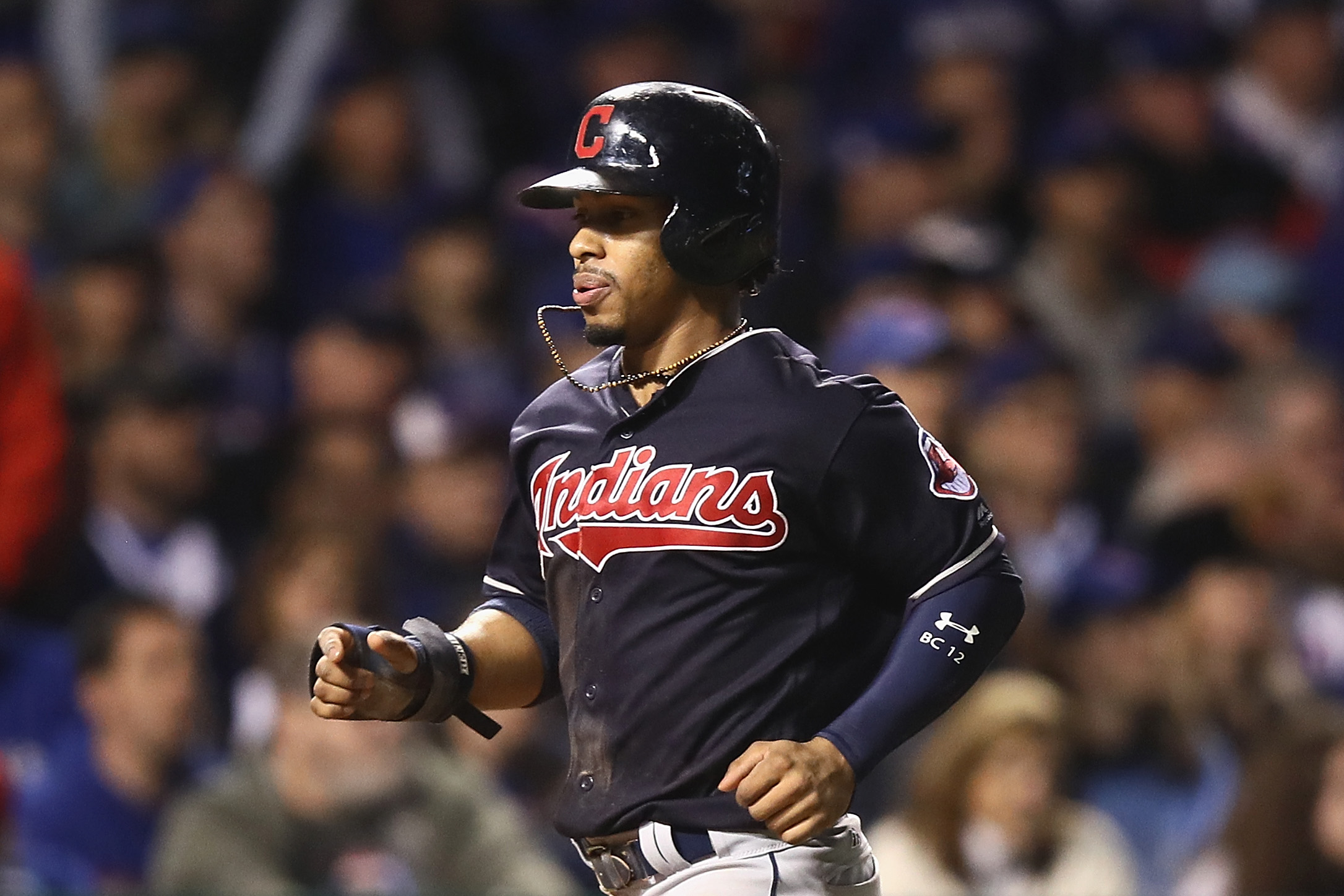 When it comes to the baseball diamond, we hear a ton about the ballplayers who are taking home the most money — whether it’s over the life of a certain contract or a singular season. After all, if we put together a lineup with the highest-paid players at each position, it’d be pretty expensive.

Some teams have already locked up their young talent to extensions — Rougned Odor‘s deal with the Texas Rangers is the latest example — yet there are still plenty stuck in between while waiting to become eligible for arbitration. Until that happens, organizations can get an incredible deal when a player’s salary is compared to their actual on-field production.

With that in mind, we set out to find the game’s best pre-arbitration players at each position. The only criteria: they can’t be eligible for arbitration yet or be signed to a long-term extension. So, is this list somewhat subjective? Yes, it is.

Some 2017 contract figures haven’t been released yet, but we can at least make some rough estimates on what they will be.

Without further adieu, here is the 2017 All-Value Team (all available salary info provided courtesy of Spotrac).

It wouldn’t have been right if Gary Sanchez wasn’t here — he did go on a two-month tear and produced one of the most insane months we’ve seen this decade. However, with such a huge performance comes huge expectations this season — especially since Brian McCann is no longer in New York.

Yes, Greg Bird hasn’t played in an MLB game since taking the league by storm with 178 impressive plate appearances in 2015, but he’s primed to make a huge impact this year.

Since the Yankees brought in Chris Carter right before Spring Training, it was clear Bird would have to earn his starting job, and boy has he ever. All he’s done through 47 Grapefruit League at-bats is slash .447/.527/1.085 with 7 homers and 13 RBI. They’re Spring Training stats, but damn, they’re impressive.

His strikeout rate nearly hit 30% in 2015, but he also paired that with a solid 10.7% walk rate. And after missing all of 2016 due to injury, his rates dropped to 21.8% and rose to 15.4% in the Arizona Fall League, respectively. It’s not big league pitching, but his approach looks sound when we combine that with what he’s done so far this spring.

Up until this weekend, I had Odor holding down this spot, but his new deal made him ineligible. Javier Baez doesn’t boast the kind of power his fellow second baseman has flashed, but he more than makes up for it with the glove.

Given all the elite young talent at shortstop, this was admittedly the hardest position to choose a player for.

However, I went with Francisco Lindor because he does everything well. His career 118 wRC+ shows he’s certainly not a liability on offense, and he’s flashed legitimate 20-homer, 20-steal potential.

What put him over the edge for me was his elite defense — his 27 defensive runs saved since 2015 is fifth-best among qualified shortstops, while his 20.2 UZR/150 is only bested by Andrelton Simmons (20.5). Shortstop was really hard, but third base certainly wasn’t.

Kris Bryant is now the highest-paid second-year player in baseball history, and for good reason. Not only did he help the Cubs win the World Series while winning NL MVP honors, the 2016 season capped an incredible four-year run.

Like Lindor, Bryant also debuted in 2015. Since making landfall at Wrigley, the third baseman has posted an fWAR of 15.0. Only Mike Trout (18.3) and Josh Donaldson (16.3) have been better based on that metric.

Adam Duvall wasn’t even an everyday player for the Reds to start last season, yet he posted a 33-homer, 103-RBI campaign in 608 plate appearances. While it’s encouraging that he’s still with Cincinnati (and playing home games at Great American Ballpark), his numbers show he could keep this up.

His 17.8% homer-to-fly-ball ratio is solid, but not very high when considering he paired that with a 46.7% fly-ball rate and 38.9% hard-hit rate. With him projected to hit cleanup, he should get plenty of RBI opportunities with guys like Billy Hamilton and Joey Votto ahead of him in the order.

The 36.1% strikeout rate wasn’t great, but his 14.8% walk rate made it a little better. Could we be in store for an even better performance this year, though?

He found a mechanical flaw in his swing this winter, and it’s translated to a 1.039 OPS through 59 plate appearances this spring. He’s still striking out a bit, but his K-rate has dropped to 27.1% in this sample. So, progress is certainly being made, and after just barely making over the MLB minimum, he’s setting up to once again be a huge value.

Mookie Betts couldn’t wrangle the AL MVP award away from Trout in 2016, but he’s cemented himself as one of the game’s best all-around players. There were 17 hitters last season who collected 30-plus homers while posting a strikeout rate of 20% or below.

Ryon Healy only spent 283 plate appearances in the big leagues during 2016, but he certainly made an impact. Despite his limitations with the glove, he produced a 1.1 fWAR thanks to a 134 wRC+.

With Trevor Plouffe joining the organization, Healy will be moving across the diamond to get some time in at first base and designated hitter, which is best for his value. Even in such a small sample size last season, Healy was worth $9.2 million to the Athletics, despite earning just $507,500. The Mets and Noah Syndergaard couldn’t come to terms on a contract, but even if Thor got what he was looking for in negotiations, it’d still be a supreme bargain.

His 6.5 fWAR led all qualified pitchers last season, while his 2.30 FIP was tied for the best among qualified starters and his 10.64 strikeouts per nine innings was fourth best. The right-hander’s first full big league campaign was worth $51.7 million to the Mets.

And obviously, any conversation about Syndergaard needs to include this bit about his velocity: no starter threw their fastball harder than him (97.9 mph). He also had the fastest average velocity on his slider, which came in at 90.8 mph.

He earned the big-league minimum last year upon getting called up and will probably be around the $535,000 minimum this season, but was worth $15.1 million to Seattle in 2016. Diaz is a fastball-slider pitcher, and he produced a swinging-strike rate of 18.1% thanks to that 97.1 mph heater and 86.7 mph breaking ball.

We can’t necessarily get an accurate total with regard to salary among these players since all the information hasn’t been released just yet. However, if we assume the ones we don’t have concrete numbers for are at the $535,000 minimum for 2017, this group of 11 players will earn approximately $7.056 million this season.

That’s incredible to think about on its own, but even more incredible when considering the highest-paid players at each position this year will earn nearly $270 million as a group.

Based on past production, the above players look to be huge bargains heading into the regular season. Will they keep it up in 2017 or will someone come out of nowhere to knock them out of the (admittedly arbitrary) top spot?