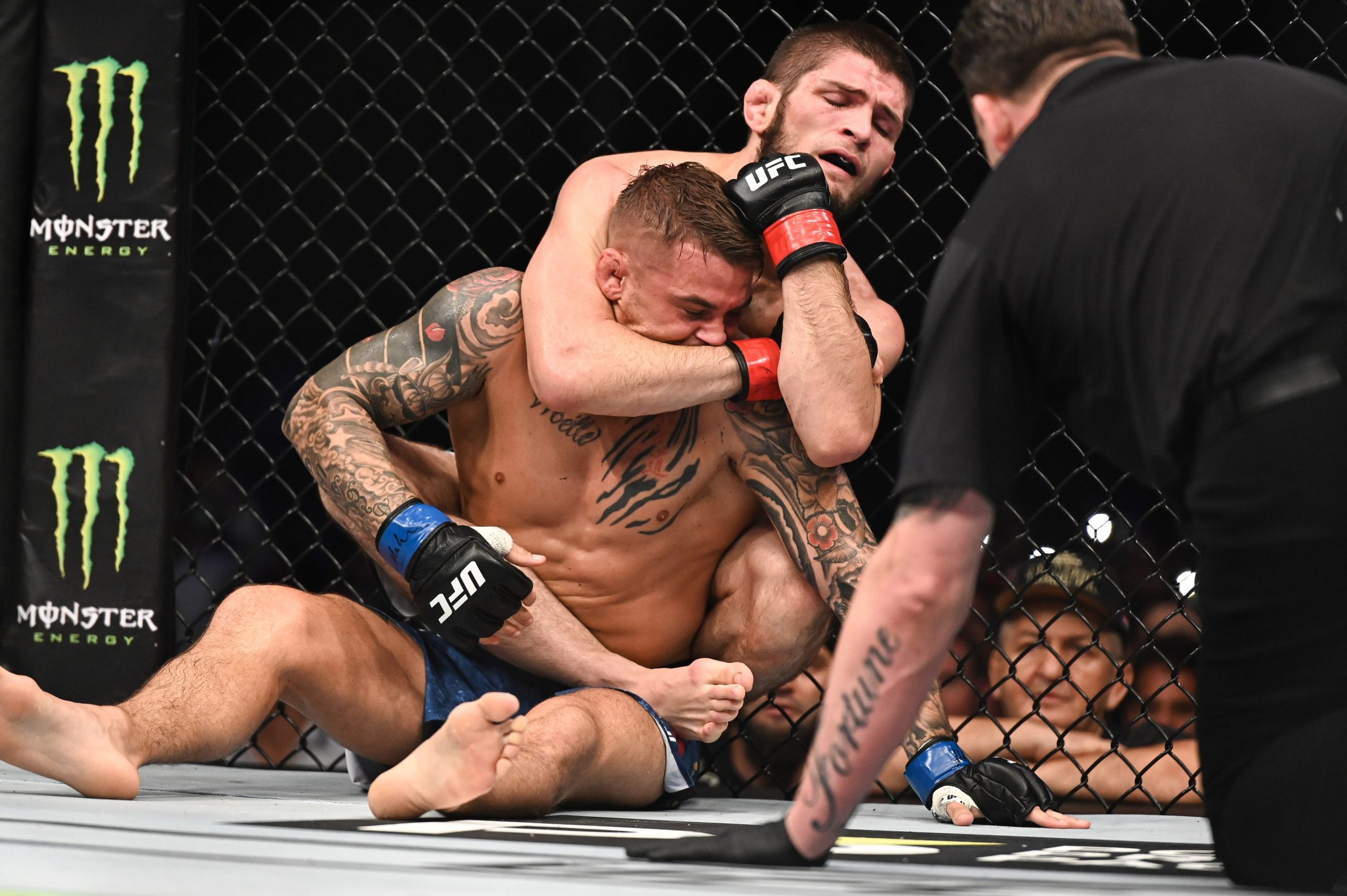 Who is the top earner in MMA in 2019?  We’ve crunched the numbers and have the answer.

With all those disclaimers out of the way, here are the top 10 highest earning fighters in 2019.
Stream live sports and ESPN originals on ESPN+ for only $4.99 a month. Start your 7-day free trial today!

(The MMA Manifesto is a participant in the Amazon Services LLC Associates Program, an affiliate advertising program designed to provide a means for sites to earn advertising fees by advertising and linking to amazon.com)[protected-iframe id=”e1fe7fa268359a0a551adc6f80b83dd4-142507471-9927038″ info=”//ws-na.amazon-adsystem.com/widgets/q?ServiceVersion=20070822&OneJS=1&Operation=GetAdHtml&MarketPlace=US&source=ss&ref=as_ss_li_til&ad_type=product_link&tracking_id=thehooman01-20&language=en_US&marketplace=amazon&region=US&placement=B0091X0340&asins=B0091X0340&linkId=b48cf11b513b9387ec3650e900fd91fc&show_border=true&link_opens_in_new_window=true” frameborder=”0″ style=”width: 120px; height: 240px;” scrolling=”no”]