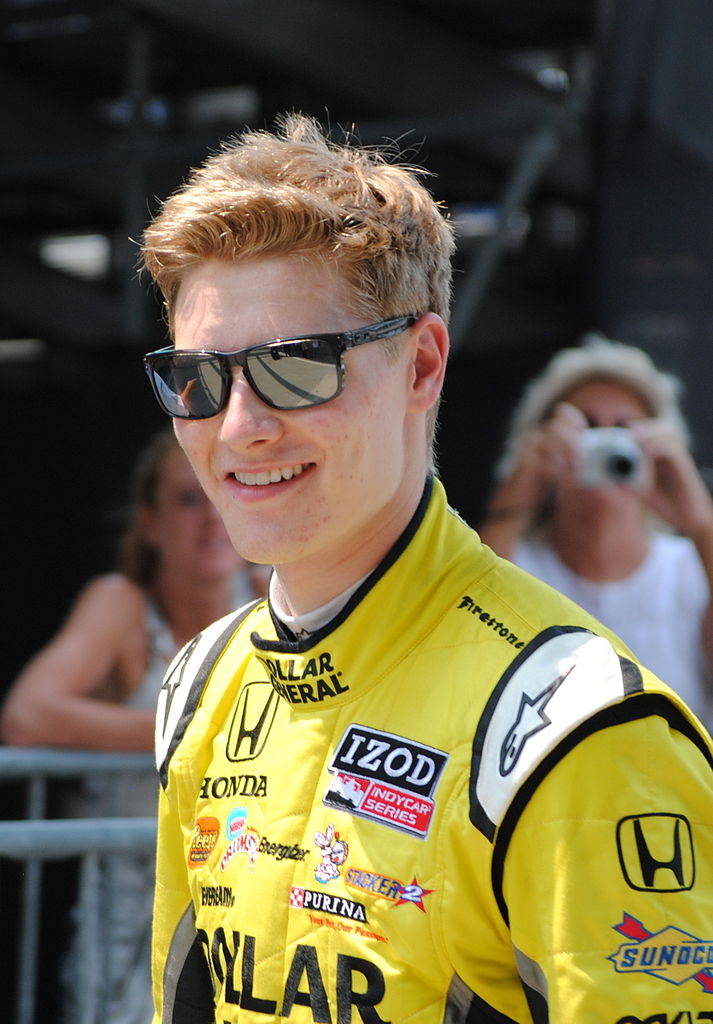 The 2020 Indycar season will get underway Saturday night in an empty Texas Motor Speedway for the Genesys 300. Since May 17, NASCAR has taken place in empty stadiums as five races have taken place over that time. However, this will be the first time this season that there will be an IndyCar race and it will be very interesting to see how the drivers are able to adjust to the fact that there will be no spectators in the stands.

Josef Newgarden of Nashville, TN has the pole position. Newgarden has won 14 times on the IndyCar circuit in the past including the IndyCar titles in 2017 and 2019. The state of Texas has been good to the Penske driver in the past. Last year Newgarden won the Genesys 600 at the Texas Motor Speedway in Fort Worth.

In Saturday’s qualifying, Newgarden seemed to not miss a beat from his outstanding 2019 season where he won four times. His average speed was 215.74 miles per hour. Newgarden’s speed was .102 miles per hour faster than Scott Dixon of New Zealand, who had a speed of 215.638 miles per hour. Dixon has had even more success at Fort Worth over the years than Newgarden. He is a three-time champion, having won in 2008, 2015, and 2018.

The major reason why the IndyCar race this season is being dropped from 600 kilometers to 300 miles is connected to issues related to coronavirus. This year, there were plans to have same-day practice and qualifying for the event.

It is also interesting that there will not be another IndyCar race until July 4 when the GMR Grand Prix will take place at the Indianapolis Motor Speedway Road Course at the Brickyard. This will give the world’s best open-wheel race car drivers plenty of time to make the necessary adjustments of competing in empty stadiums for their second race of the season.