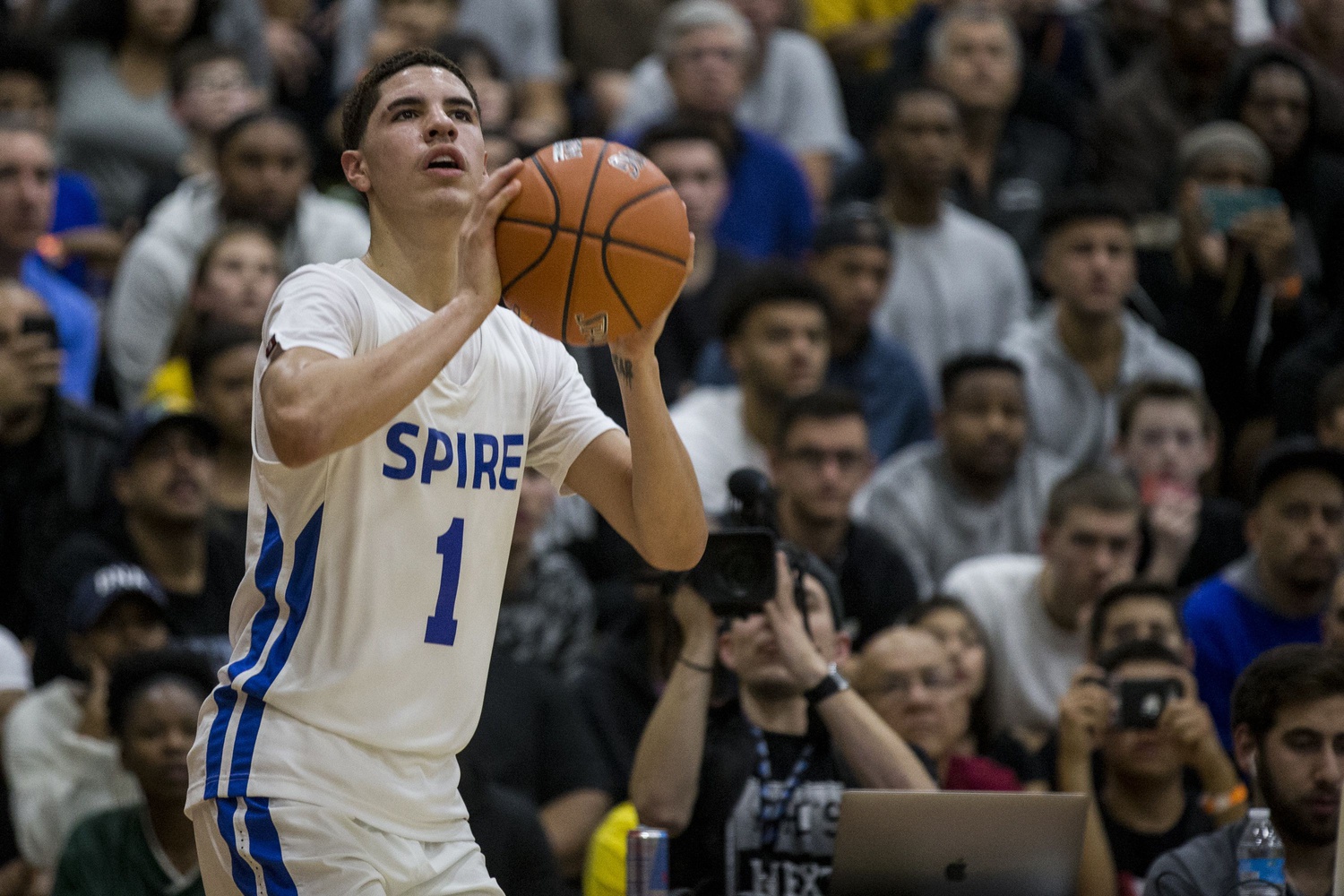 Potential first pick LaMelo Ball recently worked out with several teams ahead of the 2020 NBA Draft.

In less than a week, the final Big Baller Brand prospect will hear his name called in the 2020 NBA Draft. A few years ago, Lonzo Ball was looking to become the first-overall pick in the 2017 NBA Draft as a prospect coming out of UCLA.

As we know, Ball found himself getting drafted second-overall to his favorite team, the Los Angeles Lakers. Now, as his youngest brother LaMelo Ball enters the draft, the Ball family is hopeful to see him get selected No. 1 overall — and there’s a strong possibility it happens.

Although LaMelo Ball didn’t take the NCAA route as an American basketball player typically would, the NBA kept a close eye on him as he jumped from team to team throughout his pro days overseas.

In 2019, Ball landed with the Illawarra Hawks in Australia. Soon enough, he’ll find himself in the NBA.

As the draft inches closer, multiple teams have been doing their homework on Ball. And recently, the potential first pick has worked out with several organizations. Let’s take a look at the four teams that are eyeing Ball up with some of the top picks.