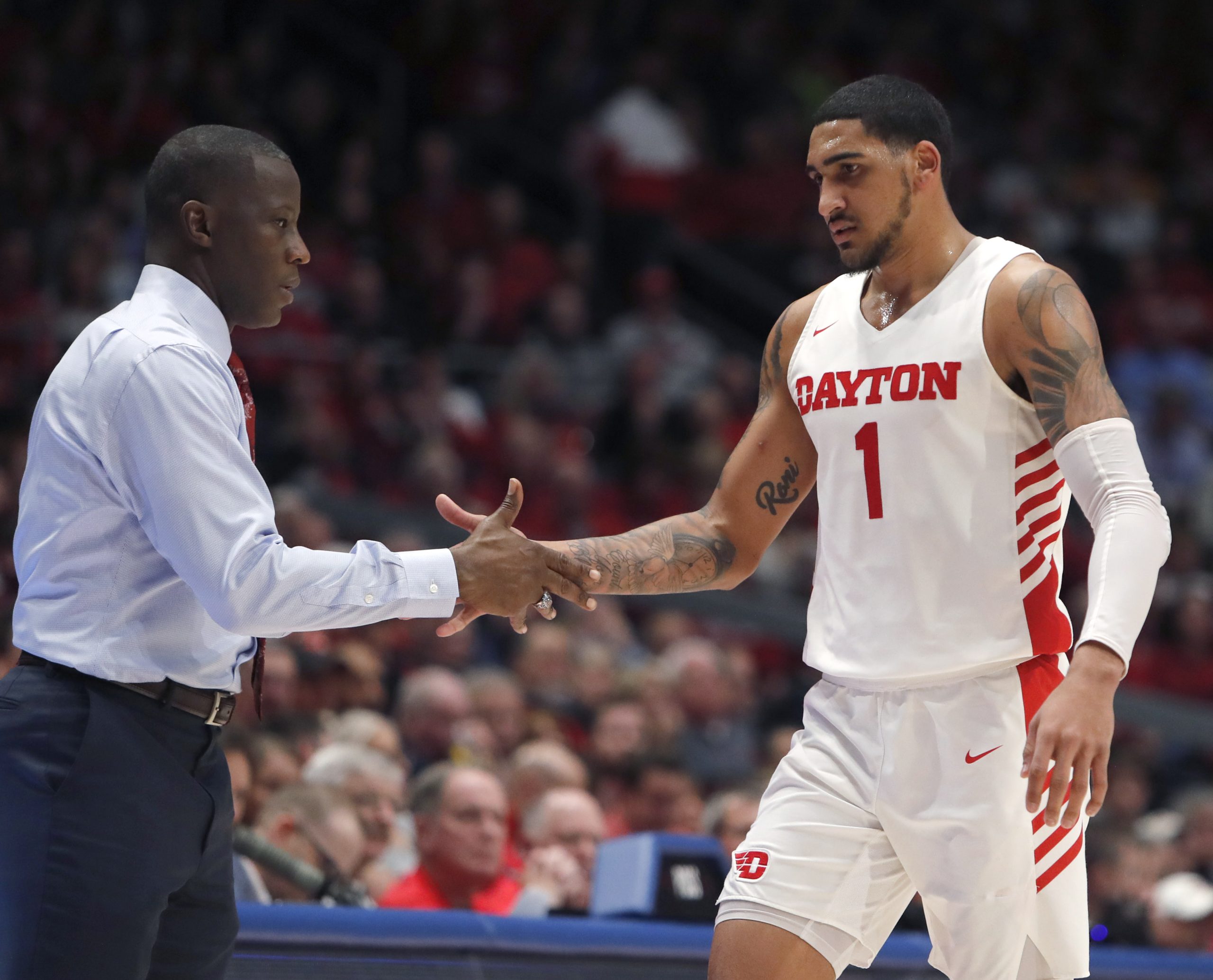 Obi Toppin might not make it to pick No. 8, but the New York Knicks are still showing tons of interest in the Dayton product.

Dayton basketball star Obi Toppin is looking forward to hearing his name get called at the 2020 NBA Draft next week. While Toppin isn’t a popular top-three pick in most mock drafts, it’d be shocking to see him fall beyond the top ten.

Over the last two years, Toppin has averaged 17 points for the Dayton Flyers. Last season, he put up a career-high of 20-points-per-game while making 63-percent of his field-goal attempts.

Recently, Jonathan Givony of DraftExpress revealed that the New York Knicks are eyeing Toppin in the first round. Unfortunately for them, they possess the eighth pick, which many believe won’t be high enough to snag Toppin.

However, if he does fall, it’s a lock the Knicks won’t hesitate to bring him back home to the State of New York.

“I think eight is definitely the lowest he goes,” Givony said on ‘The Lowe Post.’ “The guy who recruited him all year who signed him, you know, is running the team that has the number eight pick. I think from all understanding; he’s dying to get Obi Toppin. There’s nobody that he trusts more in this draft. We’re talking about Leon Rose and the Knicks.”

New York might not be confident enough to believe Toppin will fall into their laps at pick eight. Just in case, though, the Knicks did their due diligence and interviewed the Dayton product, which went well according to Toppin.

“I had an interview with [the Knicks],” Toppin said this week. “It went very well — they have a great organization. We was just talking and. . . It would be great to go home, but there’s a lot of other teams that are in front of them that are great too. I spoke with a couple different teams, and we’re just waiting for the day to come for me to get drafted.”

Will Toppin find his way to the Big Apple next week? Only time will tell — and nothing’s a sure thing right now. However, if the top-tier power forward is on the board within the Knicks’ range, don’t be surprised to see them working something out to try and snag the Dayton prospect.