The Super Bowl came and went and of course it didn’t mean shit for the Chargers. In the end, I felt the Rams winning was the least painful option. I really felt like the Bengals were going to win and they almost did. The fact that Burrow even got that pass off on 4th down was impressive. Ramsey clearly got interfered with on their long touchdown, but he also got burnt on that final play. The Burrow hype train was ready to explode and once he showed up at the Super Bowl dressed like the Hamburglar I put some of the blame on him. However, after seeing the footage of Burrow mic’d up, I think he might just be a really humble kid. Honestly, I would just been insanely jealous of the Cincy fan base. I would have probably been even more envious if it was the Bills, since I actually know Bills fans. Yeah, I’m a petty fan. The Super Bowl itself felt like the Eagles game, with a long suffering horde ready to be rewarded. Sound familiar?
Of course, there’s Eric Weddle. Clearly, his only issue is with Telesco. When he was on with Scott Kaplan, which I could only get through with close captioning, Kaplan was trying to goad him into trashing Dean. I shouldn’t be surprised, Kaplan has no listeners other than people who can’t let go of the Chargers moving from San Diego. I saw Weddle was on Petros and Money and they didn’t even talk about the Chargers. That’s crazy, given Matt Smtih’s connection to them. They clearly have a relationship with him, whereas Kaplan is like Alex Jones and only has people talk with him if they further his one narrative. Seriously, he seemed disappointed that Weddle didn’t blame Dean for his “treatment” in 2016. 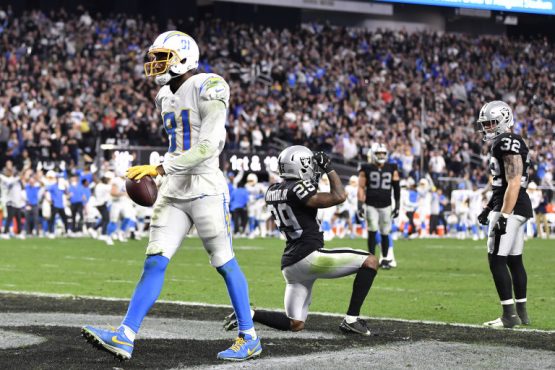 Now we’re onto the combine. God, I still can’t believe we lost to the Raiders. Casey Hayward should have been regretting letting Mike Williams score on that last touchdown. Instead, he’s flexing about an interception he made earlier in the game. The next week they were out of the playoffs anyway. The biggest problem is that we never got in ourselves. I know, it’s me stating the obvious yet once again. But as I hear Staley and Telesco make their rounds in Indianapolis, it’s hard not to be reminded of those final four games. Of course, if they hadn’t lost to Minnesota, for instance, going 1-3 to close wouldn’t have been so catastrophic. I love listening to Staley talk. We all do, right? When he’s on GMFB or Pat McAfee, of course he sounds great. But that doesn’t negate the fact that he called a run to Ekeler on that 4th down in the final game or that he left Kenneth Murray on the field for the biggest downs. Does he have some issue with Kyzir White? Does Telesco? They don’t seem to focused on signing him. I get that Derwin (who stayed healthy, but for the part that might have changed the season–yes they still need to lock him up long term), Mike Williams, and Chenna are priorities. But why not White? For all our focus on Telesco’s reluctance to sign free agents, there is still the matter of all the guys we drafted and then let walk. Adrian Phillips immediately comes to mind. I don’t care so much what Telesco says, but it’s what he does (or doesn’t) that concerns me. This is his NINTH SEASON with the team. Considering we have two playoff wins in all that time, he’s gotten a pretty long leash from the Spanoses. Herbert and Slater kinda fell into his lap. Derwin was available due to his injury history, which we know has reared it’s ugly head with the Chargers. Telesco set his sights on Bosa, who’s the best pass rusher we’ve got, but he’s still not enough. Perhaps without an Ingram-level complement he can’t do it alone. Very few can, I guess. I shouldn’t expect Bosa to be Aaron Donald or anything. I do think the team will spend money this offseason. They can’t expect to win a Lombardi Trophy of their own without doing so. I don’t expect them to follow the Rams’ blueprint. Very few can. Most times, it ends up like when the Redskins signed Deion, Bruce Smith, etc. 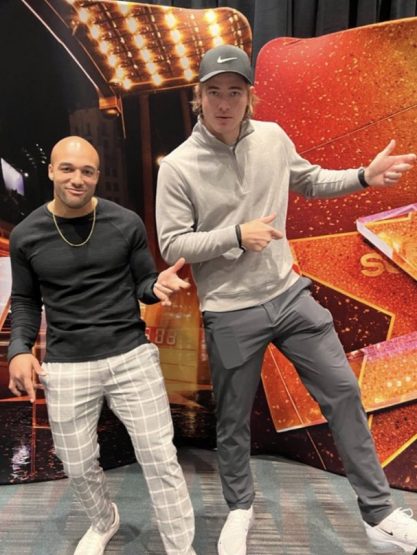 I mean, Ekeler scored and we were up in that last game, 14-10..I know, I know. I gotta let it go. I just hope this team learns from it’s mistakes without making too many more. I mean, if Staley wants to take a time out to set the run defense but keep crappier guys on the field…
I gotta take a break. As I said last time, I will be processing that loss all offseason. Anyway, I’ll be back before too long. I hope you’re hanging in out there.
JIC,
RLW