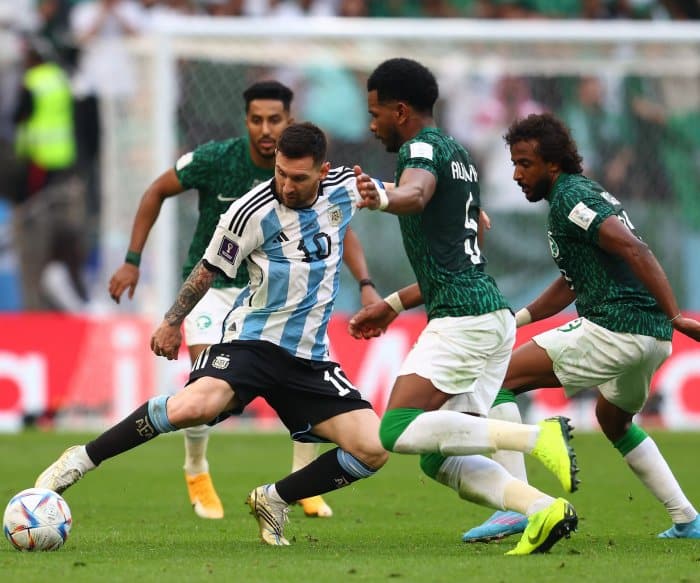 With matchday one of the 2022 World Cup done and dusted, the first round of fixtures have presented soccer fans with some truly heroic defensive performances.

51st-ranked Saudi Arabia managed to keep soccer betting favourites Argentina at bay, limiting them to a single goal courtesy of a contentious VAR call. The famous win has been hailed as one of the biggest upsets in World Cup history, and the defiant defensive  display was brimming with hard-fought tackles, aggressive pressing and goal-saving blocks.

Elsewhere, Japan survived 26 Germany shots to escape with a famous 2-1 win in their opening game, while Morocco and Croatia’s 0-0 stalemate in Group F bore witness to some outstanding defending to keep the score level at one a piece.

Unsurprisingly, the Japanese top the tackle tally with an incredible 29 throughout their hard-fought victory over Germany, while hosts Qatar feature at the other end having struggled to get near their opening day opponents Ecuador – they managed only 10 tackles in 90 minutes.

The likes of Tunisia and Morocco showed just why they can mount serious claims of escaping the group this year, with the former going toe-to-toe with Euro semi-finalists and dark horses Denmark.

Delving deep into the first round statistics, it is clear to see just how ‘last-ditch’ some of the defensive plays were in the matches so far, with Morocco leading the most blocks of any team along with Belgium (19). The latter were incredibly fortunate to walk away with all three points in their opening clash with Canada, who impressed in their first World Cup display since 1986 in Mexico.

Elsewhere, Japan of course rank highly in this metric, coming in at third for the most completed blocks. While there were several heroes in that clash, Wataru Endo of Bundesliga club Stuggart and Ao Tanaka of Dusseldorf both registered in the top five for blocks so far with four each. 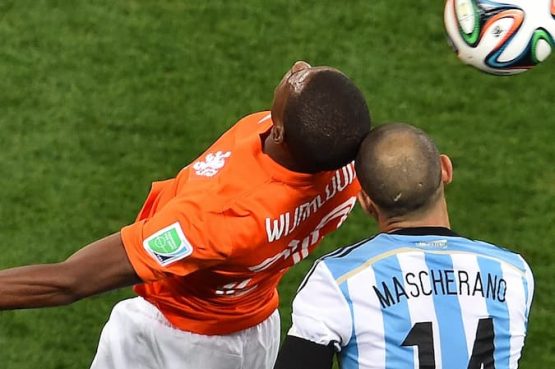 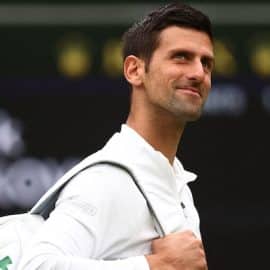 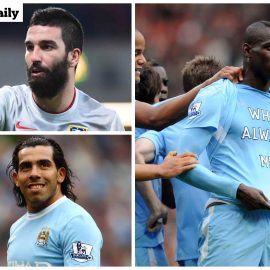 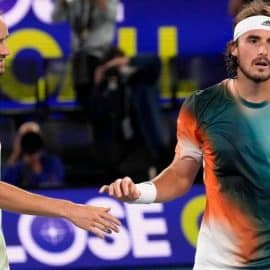 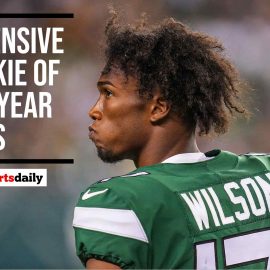 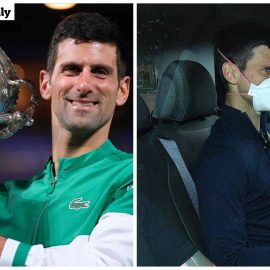 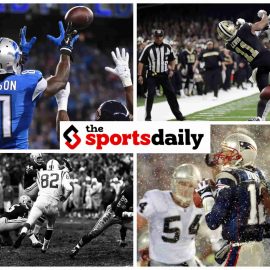