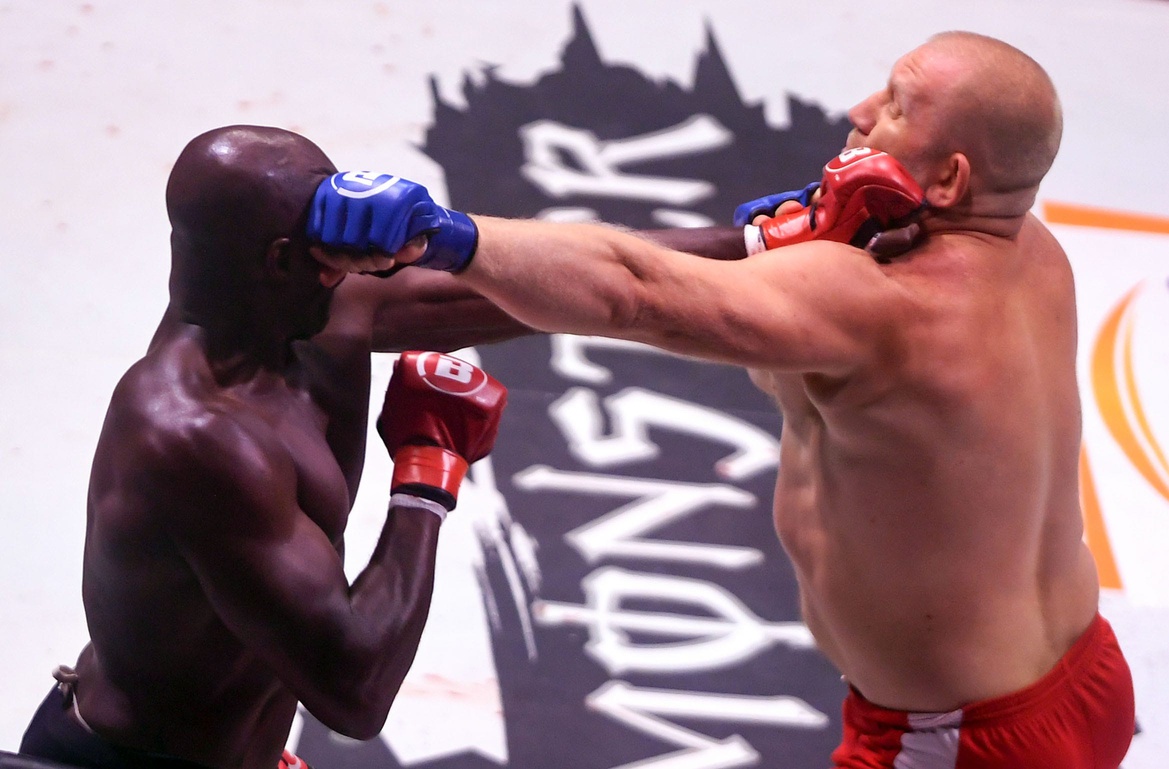 The year is coming to a close. Rizin 33 has ended, leaving us with no MMA to place bets on. However, if you’re looking to get one more bet in before the New Year rings, we have a few bets that you can log before the year closes. Let’s take a look at the early odds for Eagle FC 44.

Gabriel Checco (-245)
This is less of a play for Checco and more of a fade of Rashad Evans. That being said Checco has been really active when it comes to the grappling circuit. He even has wins over Philip Rowe and Danillo Marques recently. Plus, he’s gone up against names like William Tackett and Craig Jones. I can’t imagine Rashad is going to look like his old self, but even if he does, his wrestling and grappling won’t be anything Checco hasn’t seen.

Cody Gibson (+150)
I really like Ray Borg, but Cody Gibson has been on a tear since his return to MMA in 2021. He beat hot prospect Louie Sanoudakis in his first fight back, and then followed that up with a unanimous decision win over former UFC title challenger John Dodson. Borg picked up a win himself in 2021, but I’m worried about which Borg will show up. Even if the best one does, he may have issues with Gibson’s hands – so at plus-money, I love it.

John Howard (+300)
I think people see the Russian name of Ramazan Kuramagomedov and the undefeated name, and they instantly think he should beat everyone. But this is the same guy who won a very questionable decision over Jordan Williams on Contender Series. Williams went on to a really rough UFC stint. Howard, meanwhile, can never really be counted out. Doomsday throws bombs and was the last person to beat two-time PFL champ Ray Cooper III. So with this kind of line, you have to play the dog.