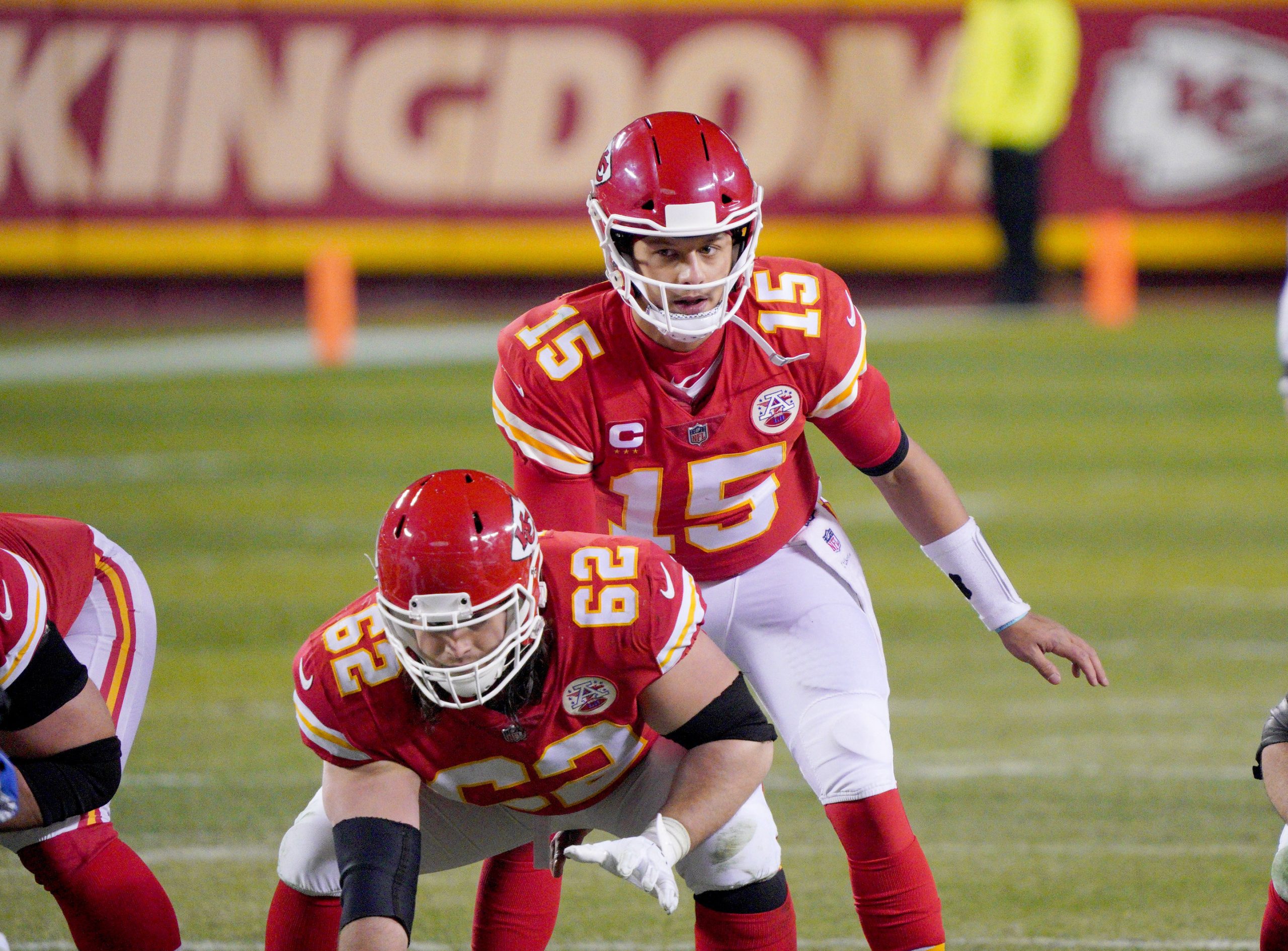 The Divisional Round of the NFL Playoffs concludes on Sunday night with an AFC showdown between the 3-seed Buffalo Bills and 2-seed Kansas City Chiefs. This game sets up as a highly-anticipated rematch of last year’s conference title game which was won by the Chiefs. The two teams also played early on in this past regular season with the result being a blowout victory for Buffalo. Bettors have to be careful to note the changes in the style of play on both sides compared to the previous meetings when choosing NFL player props and betting picks for this game.

The following outlines three of the best NFL betting player props for Saturday night’s Bills vs Chiefs AFC Divisional Round playoff matchup. While there are many online sportsbooks to choose from to place NFL player props, the following odds are taken from BetOnline Sportsbook.

Former Florida Atlantic RB Devin Singletary has been the key piece in the Bills jumpstarting their rushing attack over the final month of the season. Dating back even to last season, Buffalo had virtually no consistent run game to speak of. In fact, quarterback Josh Allen stood out as the team’s top rushing threat. Singletary has helped to change that narrative over the last five games. He has seen no fewer than 12 carries in each and has topped 80 yards on the ground in four of the five contests. Over the last three games, he has been particularly impressive in averaging 4.8, 4.6 and 5.1 yards per carry, respectively.

The major knock on Singletary’s recent stats is the same underlying narrative to the Bills’ overall team success. Buffalo faced the easiest strength of schedule in the NFL this season and none of the Atlanta Falcons, New York Jets or slumping New England Patriots boasted very impressive run defenses. The Bills also didn’t need to worry about scoring a ton of points to beat any of those three teams. That won’t be the case in Sunday’s Divisional Round game against the Chiefs with plenty of scoring is expected from both sides. Singletary should still be able to find some success against a suspect Chiefs defensive front. However, a lack of overall volume may play a role in him staying under this NFL player props total.

While Chiefs quarterback Patrick Mahomes has exceeded the NFL player props line of 25.5 completions in four of the last five games, a couple of factors would seem to point towards the under on this prop bet. For starters, the Bills had the top-ranked adjusted pass defense in the league this season. While Mahomes finished with 34 completions in the regular-season showdown between the teams, keep in mind that Kansas City was trailing virtually the entire game. As a result, Mahomes had to attempt a whopping 54 passes.

The other factor to note is the Bills’ inability to stop the run defensively. It would not be a shock to see the Chiefs try to establish the ground game early and often and wear down the Buffalo defensive front in the process. While a shootout is certainly possible in this AFC Divisional Round matchup, Mahomes could certainly have a great came and still come up short of the 26 total completions needed to go over the NFL player props total.

Second-year Bills wideout Gabriel Davis has been making a greater impact late in the season. In fact, he has seen no fewer than three targets in each of the last nine games. While high target totals of eight, seven and 14 in three of the last five contests failed to produce tremendous final numbers, it is clear that Josh Allen is willing to look to Davis more now than in the past. Unfortunately, the receptions and receiving yardage haven’t really come along with the targets for the former UCF star. While his final yardage numbers of 40, 39 and 41 over the last three weeks have certainly been consistent. In the games where Davis has exceeded the NFL player props line of 39.5, he has barely been doing so.

When it comes to handicapping Davis’ receiving NFL player props, one cannot help but factor in the sheer volume of weapons the Bills have on offense. Davis is really only the fifth option for Allen behind Stefon Diggs, Emmanuel Sanders, Cole Beasley and tight end Dawson Knox. The blowout nature of last week’s Wild Card win over the Patriots undoubtedly inflated Davis’ snap count. It is unlikely that he plays over 90% of the team’s offensive snaps again on Sunday night. 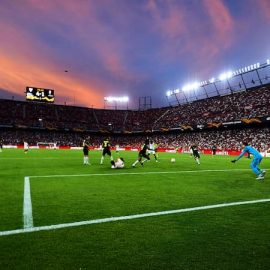 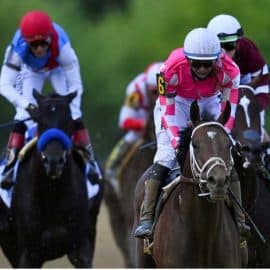 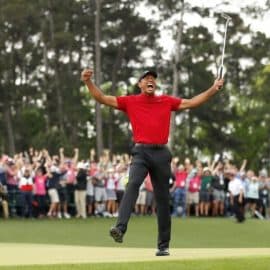 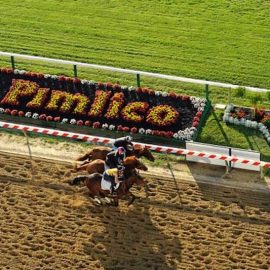 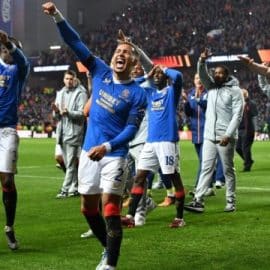