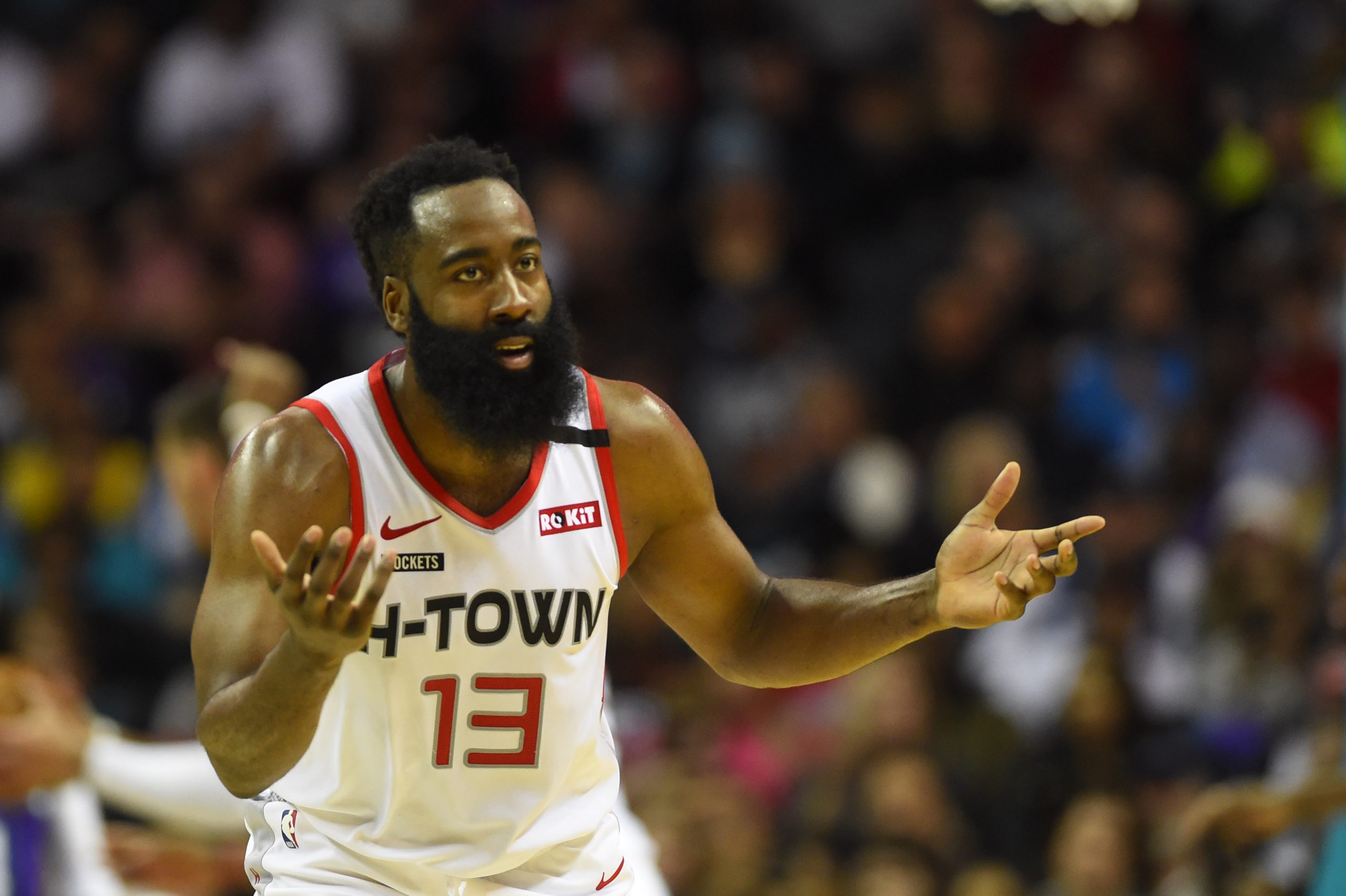 North American sports fans are in for a treat over the next few months, with a plethora of top-class action scheduled to take place across the major leagues and available to watch via live streaming.

Sports bettors will undoubtedly be in their element as all the leading bookmakers compete with each other to offer the best odds on each of the upcoming events.

This is great news for punters, who should be able to secure plenty of value if they are prepared to shop around for the best odds.

The MLS, NBA, NFL, and NHL all offer up some fantastic opportunities to make a profit from your sports wagering over the next few months.

Read on as we look at some of the most important upcoming events and pick out four bets that we believe we you simply cannot afford to miss out on.

Columbus Fancied to Cruise Past Minnesota

Columbus Crew have been a revelation in the MLS is Back tournament during July, sweeping through the group stage without conceding a goal.

Their possession-based style has proved to be ideally suited to the muggy conditions in Florida and they are strongly fancied to beat Minnesota United in the round of 16.

Their midfield trio of Artur, Darlington Nagbe and Lucas Zelarayan have been irresistible during the competition, and Crew look great value at odds of 13/10 to defeat Minnesota.

If you are a Crew fan, bets can be placed legally online across the border in neighbouring Indiana.

Houston Rockets have not won the NBA championship for 25 years, but it would be foolish to underestimate their chances of securing glory this time around.

The Rockets are currently sixth in the Western Conference ahead of the season restart, but they look more than capable of climbing to at least fourth place before the end of the regular season.

Although they are likely to go head-to-head with the Los Angeles Lakers at some point in the play-offs, the Rockets have the talent to upset the odds if they do meet.

James Harden and Russell Westbrook provide Houston with plenty of firepower and they look well worth an interest at odds of around 16/1 to end their title drought.

Ravens Ready to Roll in the NFL

Baltimore Ravens were strongly fancied to win the Super Bowl last term after posting an impressive 14-2 record during the regular season.

However, their defensive weaknesses were ruthlessly exposed by Tennessee Titans in the divisional play-off round to end their hopes of success.

The Ravens have strengthened their defensive unit this summer and they look great value at 7/1 to come out on top this time around.

Offensive coordinator Greg Roman’s unique tactics have drawn plenty of admiring glances from across the NFL and the Ravens would be popular winners of the Super Bowl.

Wild Veterans can Shine Against Vancouver 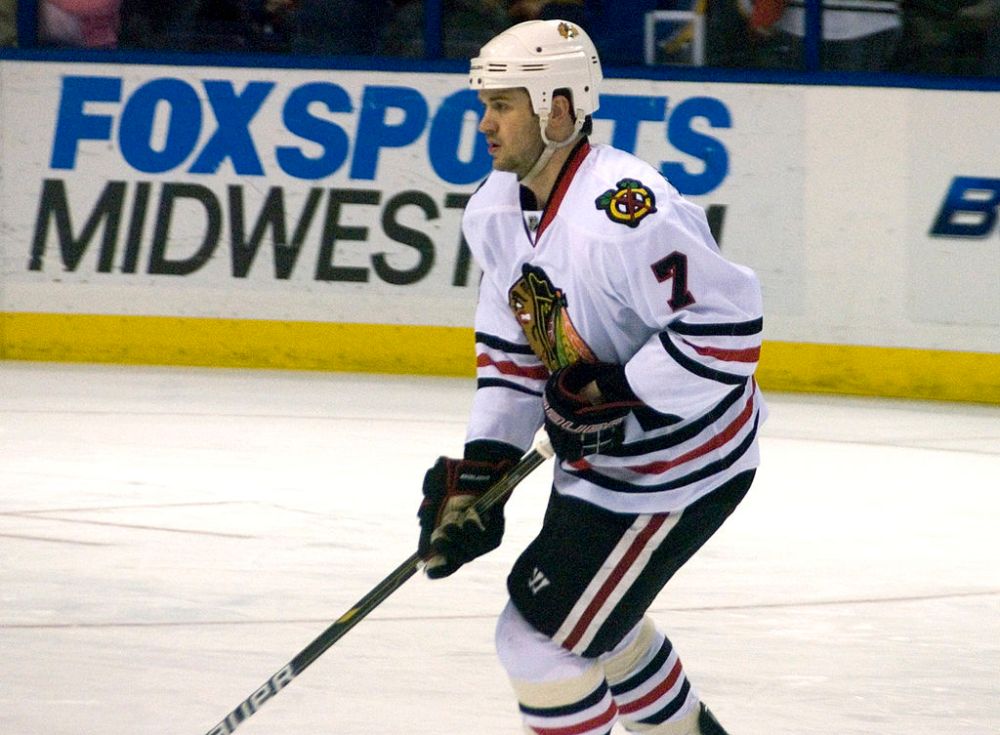 The resumption of the NHL season will throw up plenty of conundrums, particularly with regards to which teams will be able to hit the ground running.

With that in mind, Minnesota Wild look a great bet to see off Vancouver Canucks in their best-of-five play-off series.

The Canucks’ young roster went 6-9-2 prior to the suspension of play and may struggle for know-how against Minnesota’s veteran roster.

Wild’s defence is renowned for being stingy and looks ideally suited to frustrate the Canucks to move on to the next stage of the post-season.