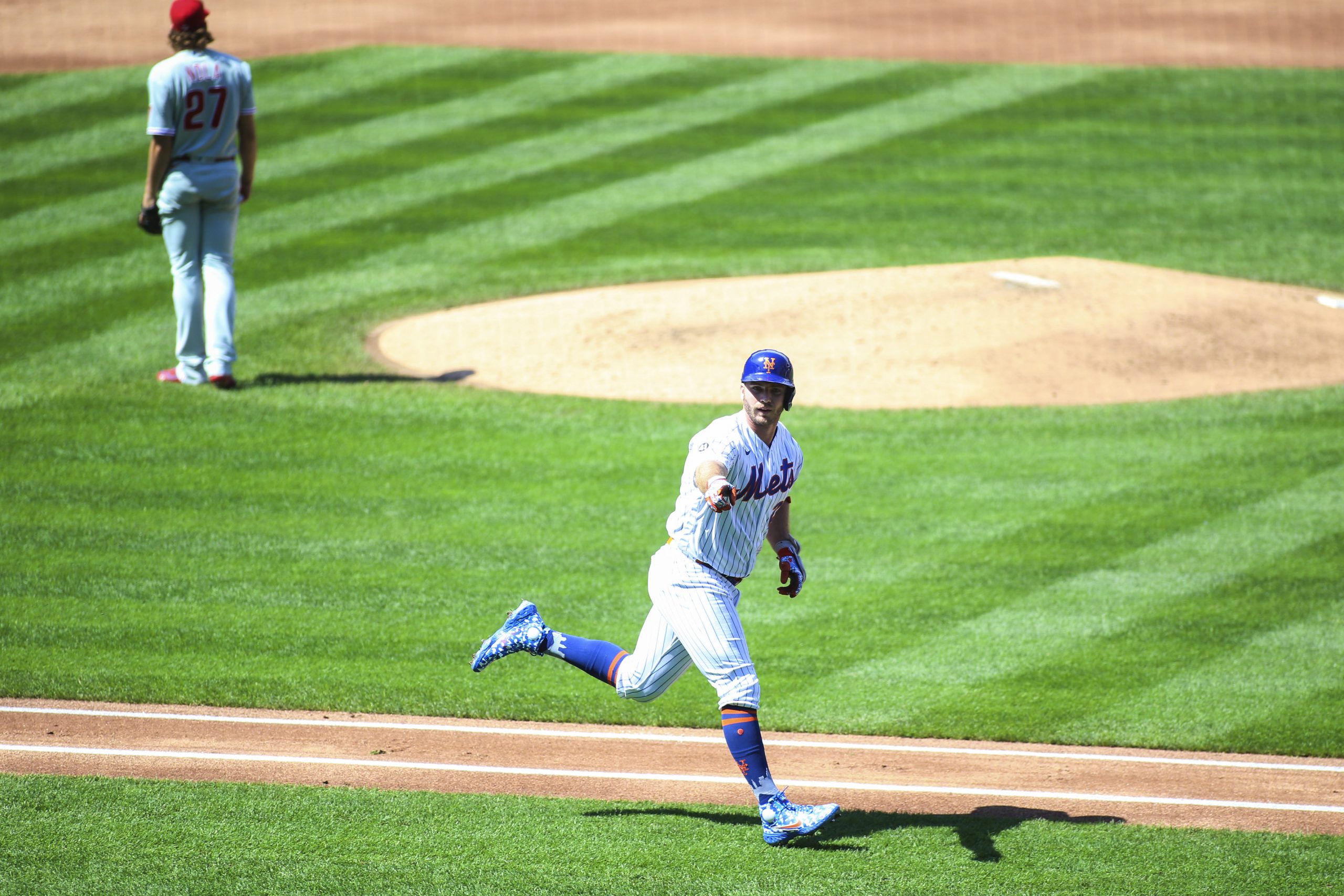 Yesterday’s doubleheader was a rousing success for the New York Mets (18-8), who swept a pair of games from the Atlanta Braves (11-15) to bounce back nicely from a loss in the opener of the series. The Mets have now won two of the first three games in this four-game set and can secure an eighth-consecutive series victory with a win over the Braves today. First pitch for the matinee affair is scheduled for 1:10 p.m. at Citi Field.

Right-hander Tylor Megill (4-0, 1.93 ERA) is set to take the mound for the Mets today. Megill picked up his fourth win of the season last Friday, tossing five shutout innings to help the Mets pitch a combined no-hitter against the Philadelphia Phillies. The Braves will counter with young righty Ian Anderson (2-1, 4.66 ERA). Anderson earned his second win of the season last Friday, allowing two runs in six innings to defeat the Texas Rangers.

Megill was 1-0 with a 2.75 ERA in four starts against the Braves last season.

Anderson is 1-2 with a 3.86 ERA in four career starts against the Mets.

Starling Marte is back in the Mets’ lineup after getting Game 2 of the doubleheader off. He will start in right field and bat second.

Mark Canha will get the day off today. Jeff McNeil will slide over to left field and bat sixth while Luis Guillorme will start at second base and hit eighth.

This is the final game of the Mets’ seven-game homestand. They have gone 4-2 over the first six games.