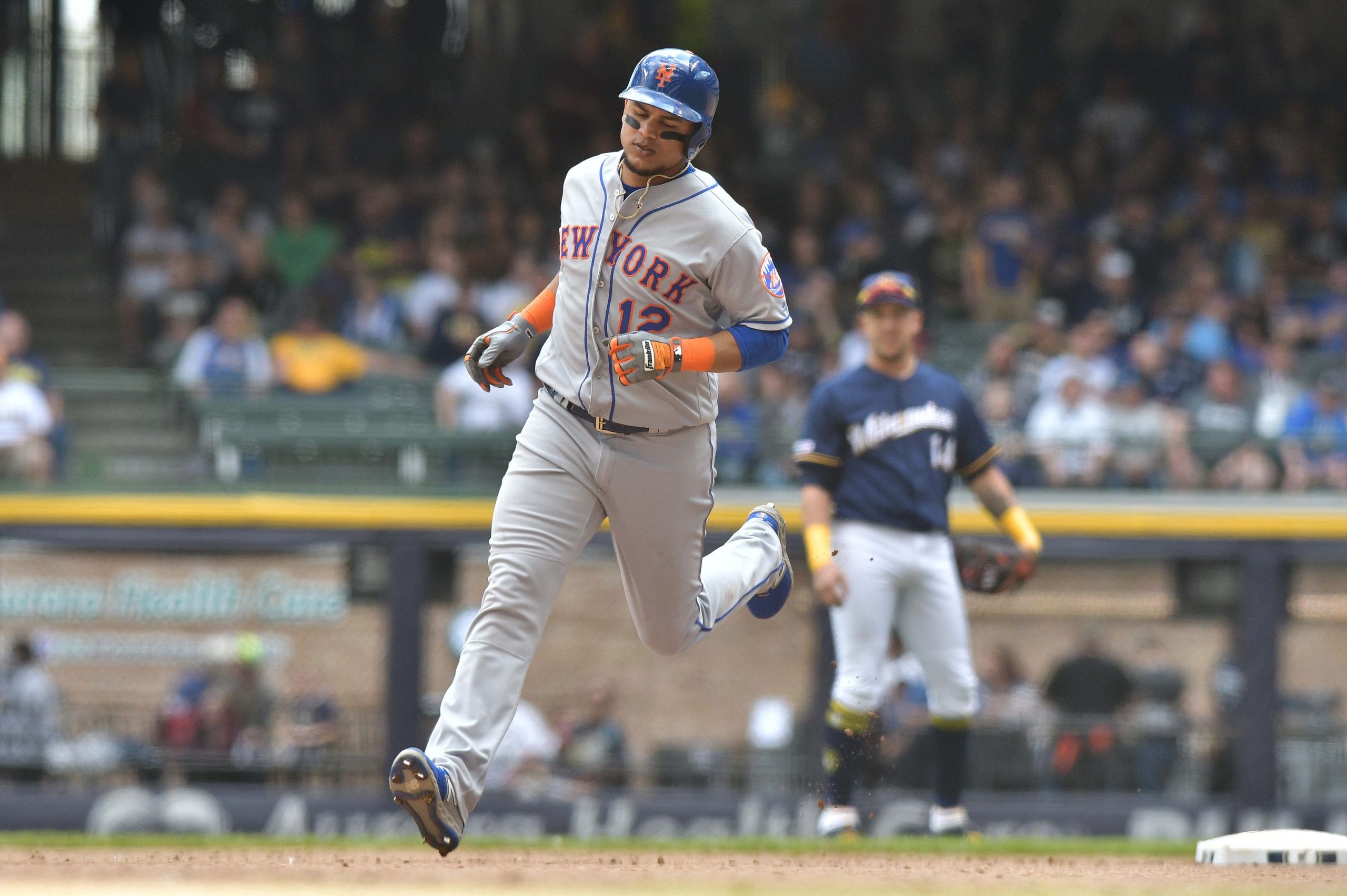 The New York Mets (16-18) aren’t off to a good start to this road trip. After getting swept over the weekend by the Milwaukee Brewers, the Mets are now just 7-14 over their last 21 games, a trend they will need to reverse if they want to stay afloat in the competitive National League East. The Mets now head west for the first time this season when they head out to California for the first of three with the surging San Diego Padres (19-16). First pitch for the opener of this series is scheduled for 10:10 p.m. at Petco Park.

The Padres were an absolute disaster in 2018, going 66-96 to finish dead last in the National League West, trailing the first place Los Angeles Dodgers by 25.5 games. Despite the poor finish, there were plenty of reasons for optimism in San Diego with a talented farm system offering plenty of reinforcements for the future. The Padres made a huge splash in free agency, landing one of the sports’ top stars by signing Manny Machado to a ten year deal worth $300 million in February. Machado is back at shortstop after Fernando Tatis Jr, who got off to a hot start, landed on the disabled list but has been great there and at third. A solid start has the Padres right in the mix in the NL West, and they could be a wild card factor as well in the competitive NL.

The Mets will send their ace, right hander Jacob deGrom (2-3, 3.82 ERA), to the mound today. deGrom righted the ship in a big win his last time out, holding the Cincinnati Reds scoreless over seven innings last Wednesday, but received a bad 2018 flashback when he didn’t get any run support from his offense and got a no-decision. The Mets went on to lose that game 1-0 when Edwin Diaz gave up a ninth inning homer to Jose Iglesias. The Padres will counter with brilliant rookie righty Chris Paddack (2-1, 1.91 ERA). Paddack picked up his second win of the year last Tuesday, allowing two runs in six innings to beat the Atlanta Braves.