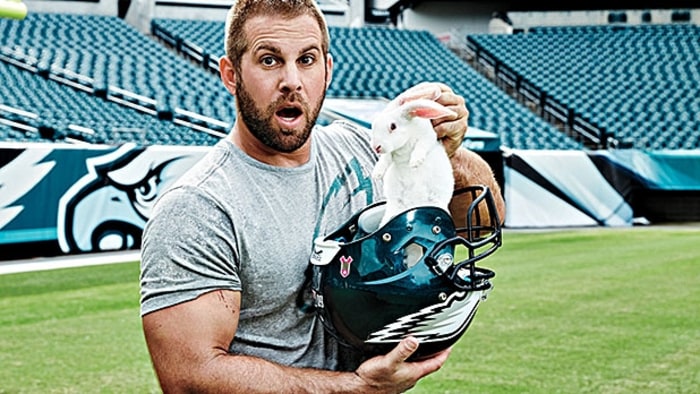 Last week, final cuts. Next week the cuts will have been made before I can collect everyone their input. Safe from anyone standing out in the last game this is pretty much the list that we are going with.
There were few changes in the roster. I will only mention one. Jon Dorenbos. The Longsnapper we traded for. I assume with that new information all of our writers would have selected Dorenbos instead of Dresscher to make the final 53.
Also Payton gave some new information; Breaux is on time table to go to IR and then return. Also Armstead might not go on PUP. The return timetable for PUP and IR are the same so that statement would mean Armstead will be part of the active roster week 1. I myself think he will be on PUP still. But some of us did not.
Note when making final cuts; there is now NO more IR designated to return. It is just IR and you can name TWO guys to return when they are eligible. Next to returning 2 IR guys you can return any PUP guy as well. Since Armstead has been on PUP since start of camp he will be eligible for PUP for the season.
Trends:

“Writers” contributing (I am using parentheses because of Andrew):