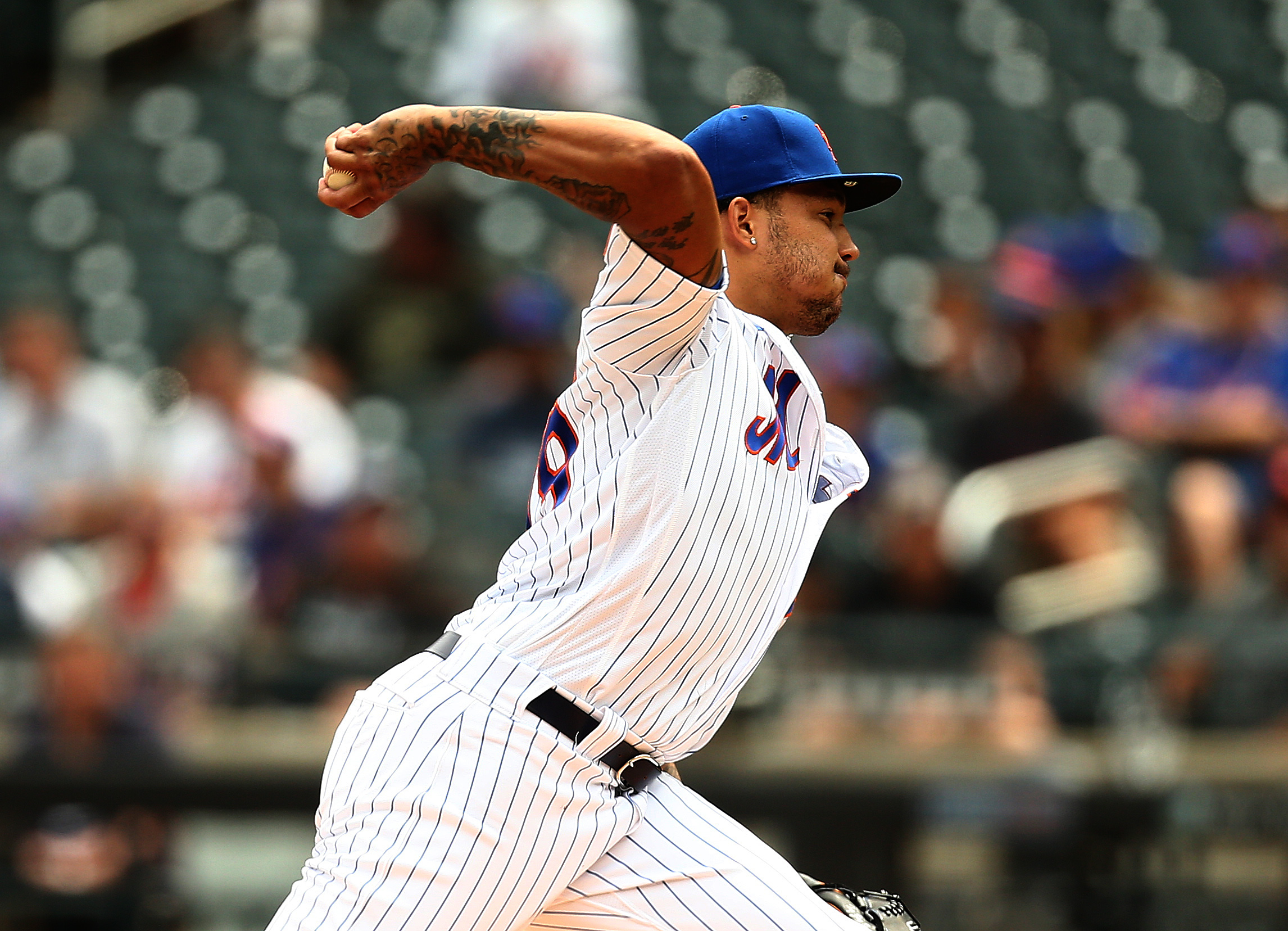 There haven’t been too many clunkers for the New York Mets (47-28) this season but last night was certainly one of them. Carlos Carrasco unraveled after a controversial walk against Jose Altuve in the first inning as the Houston Astros (46-27) pummeled the Mets 9-1 to pick up their third win over New York in the span of a week. The Mets will look to salvage a series split against the Astros today with first pitch for today’s matinee scheduled for 1:10 p.m. at Citi Field.

Right-hander Taijuan Walker (6-2, 3.03 ERA) is set to take the mound for the Mets this afternoon. Walker earned his sixth win of the season last Friday, allowing three runs in six innings to defeat the Miami Marlins at home. The Astros will counter with veteran righty Justin Verlander (9-3, 2.22 ERA). Verlander dominated the New York Yankees in his last start, allowing one run in seven innings of work last Friday to earn his ninth win of the year.

Verlander is 2-1 with a 4.80 ERA in three career starts against the Mets but has not faced them since 2016, when he was a member of the Detroit Tigers.

Eduardo Escobar and Mark Canha will get the day off today. Luis Guillorme will start at third base and bat sixth while Ender Inciarte makes his first start as a Met in left field and will hit eighth.

Pete Alonso will serve as the designated hitter today and bat cleanup. Dominic Smith will play first base and hit seventh.

This is the final game of the season between the Mets and Astros. Houston has already won the season series by claiming the first three games.

This is the Mets’ final game in the month of June. The Mets have gone 13-11 over their first 26 games of the month.