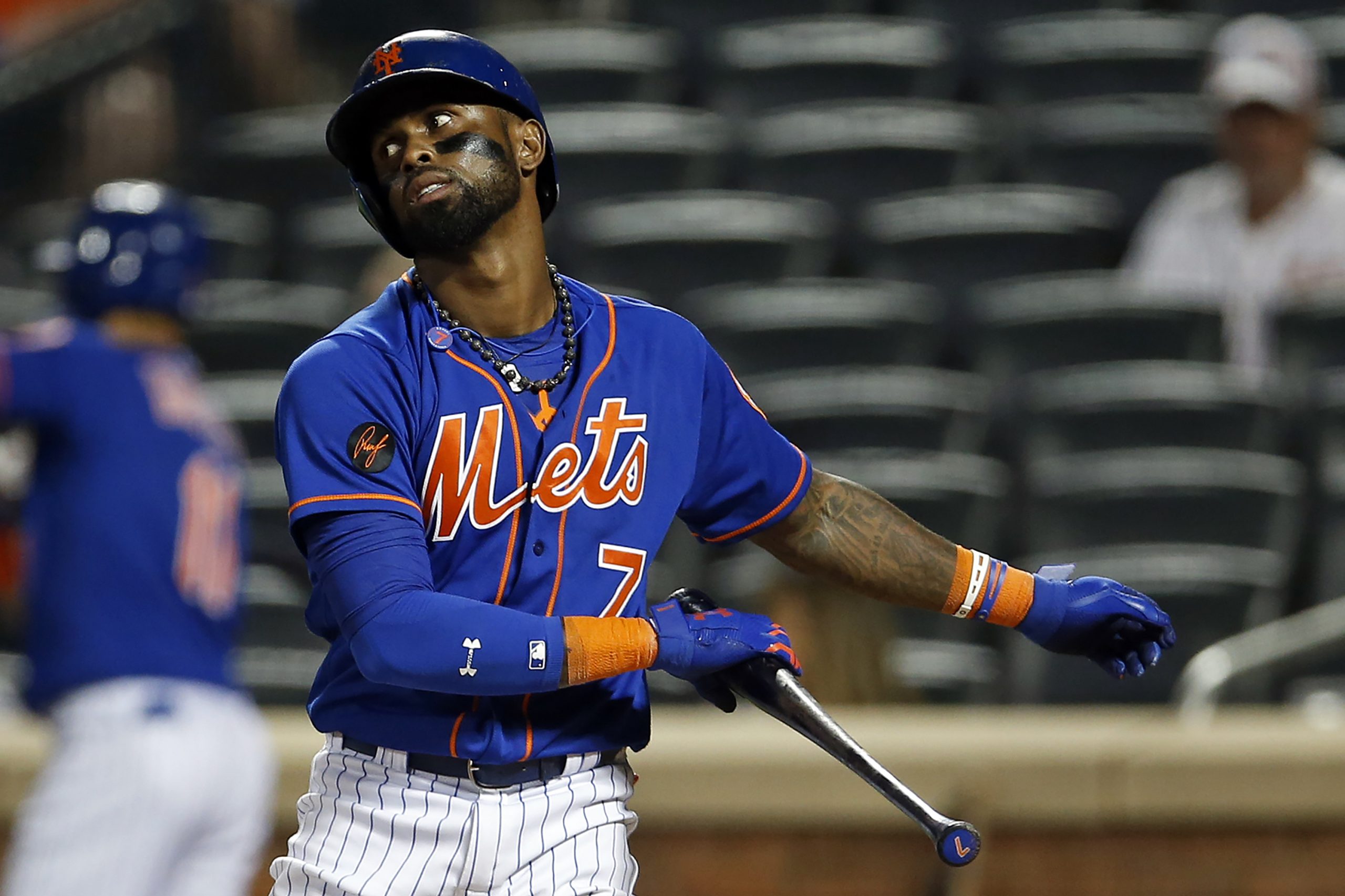 The old baseball theory that you don’t sweep doubleheaders held true for the New York Mets (36-52) yesterday. The Mets won the opener of a double dip with the Philadelphia Phillies (50-39) 4-3 only to drop the night cap 3-1, collecting only two hits in the process. The two teams will play only once today as they continue their four game series tonight. First pitch for today’s game is scheduled for 7:10 pm at Citi Field.

With both team’s rotations altered by the doubleheader, the Mets and Phillies will each turn to rookie starters to pitch tonight. The Mets will send right hander Drew Gagnon to the bump tonight. Gagnon, who is 1-4 with a 4.67 ERA for Triple-A Las Vegas, will make his big league debut for his second organization after being drafted by the Milwaukee Brewers in the third round of the 2011 draft. This has been a long time coming for the 28 year old Gagnon, who spent eight seasons in the minor leagues before finally getting a chance to pitch in the majors. The Phillies will counter with 22 year old righty Enyel De Los Santos, who is also making his big league debut. De Los Santos has been pitching for the Phillies’ Triple-A team in Lehigh Valley and has gone 9-3 with a 1.89 ERA in 16 starts for the Iron Pigs this season.