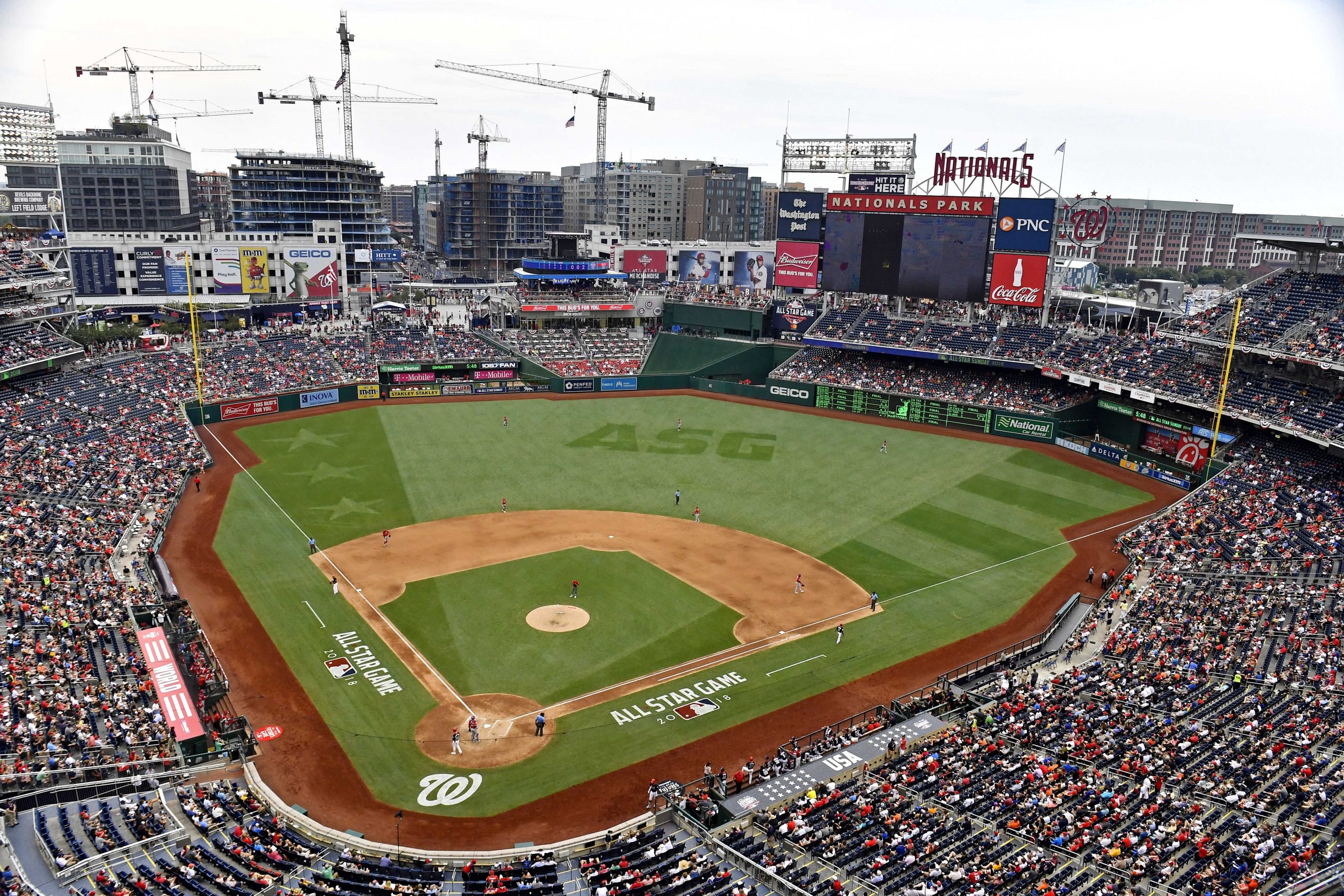 After a first half that never seemed to end, we are long overdue for the All Star Game. The 89th edition of the Midsummer Classic will take place tonight in our nation’s capital, with Washington, D.C. playing host to the event for the first time since 1969. First pitch for the All Star Game is scheduled for shortly after 8:00 pm Eastern time. Due to the fact that this is the fourth consecutive year that a National League team has hosted the All Star Game, the American League will serve as the home team for this edition, like they did in 2016 when the game was in San Diego.

The National League will turn to Washington Nationals’ starter Max Scherzer (12-5, 2.41 ERA) to start the game in his home ballpark. Scherzer has had an excellent first half, leading the N.L. in both wins (12) and strikeouts (182). The American League will counter with Boston Red Sox’ lefty Chris Sale (10-4, 2.23 ERA). Sale will be starting his third straight All Star Game for the AL.