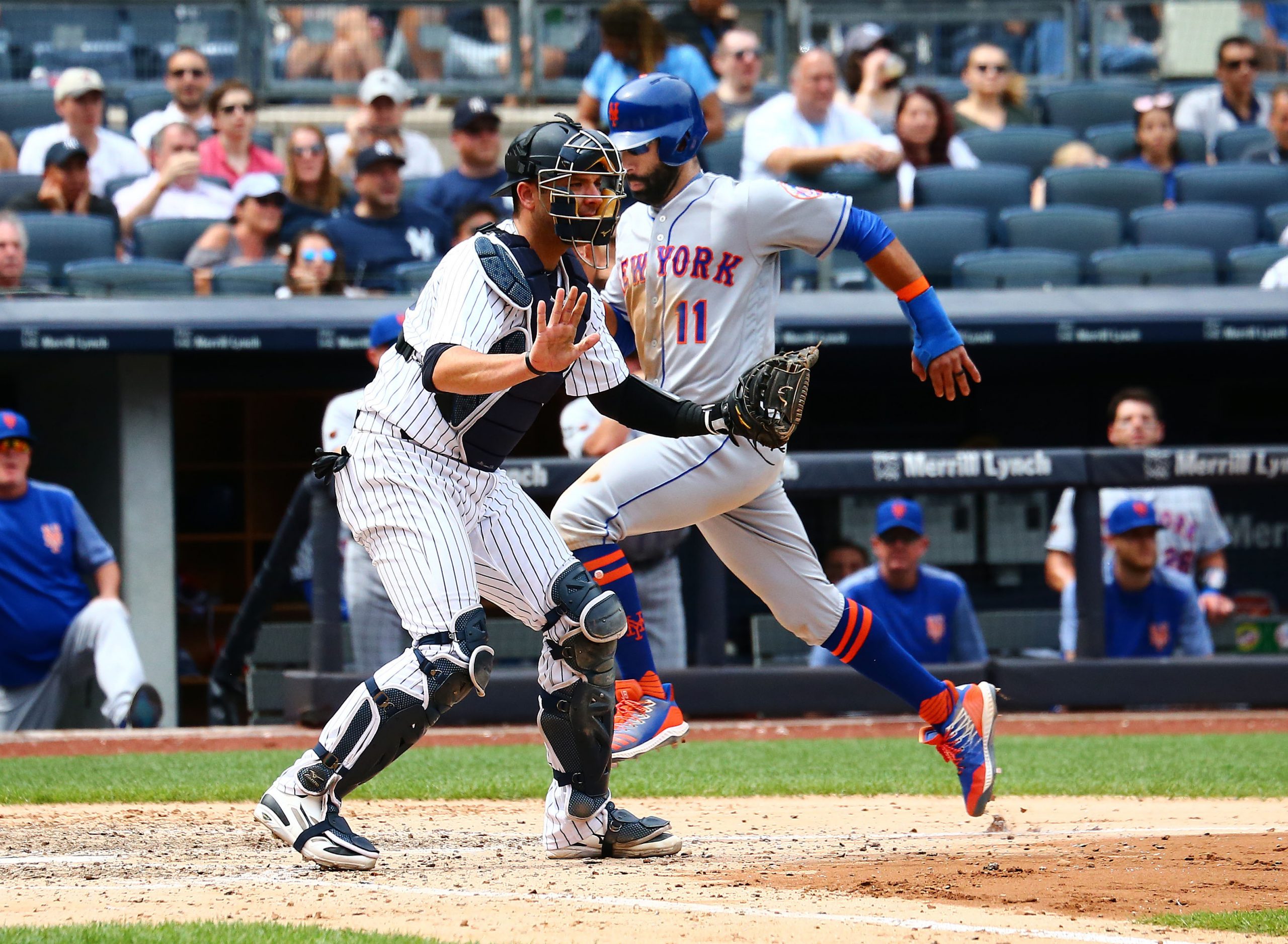 The New York Mets (40-56) failed in their latest attempt to secure a series victory, dropping yesterday’s game against the New York Yankees (63-34) 7-6 to even the Subway Series at a game a piece. Since starting the season 12-2, the Mets have won only two series since, and none since a sweep of the Arizona Diamondbacks at Citi Field from May 18th-20th. The Mets will get another crack at securing a rare series win as they wrap up the latest edition of the Subway Series tonight. First pitch for the nationally televised game is scheduled for 8:08 pm at Yankee Stadium as part of ESPN’s Sunday Night Baseball package.

The Mets will send their ace, righty Jacob deGrom (5-4, 1.68 ERA) to the mound tonight. deGrom was strong again in his final start of the first half, holding the Philadelphia Phillies scoreless for eight innings on July 12th, but walked away with another no decision when the Mets couldn’t give him a single run of support. The Mets went on to pick up a 3-0 victory in walkoff fashion. The Yankees will counter with right hander Masahiro Tanaka (7-2, 4.54 ERA). Tanaka also ended the first half on a strong note, allowing two runs in 6.1 innings against the Cleveland Indians last Sunday, but didn’t receive a decision in a game the Yankees went on to lose 5-2.