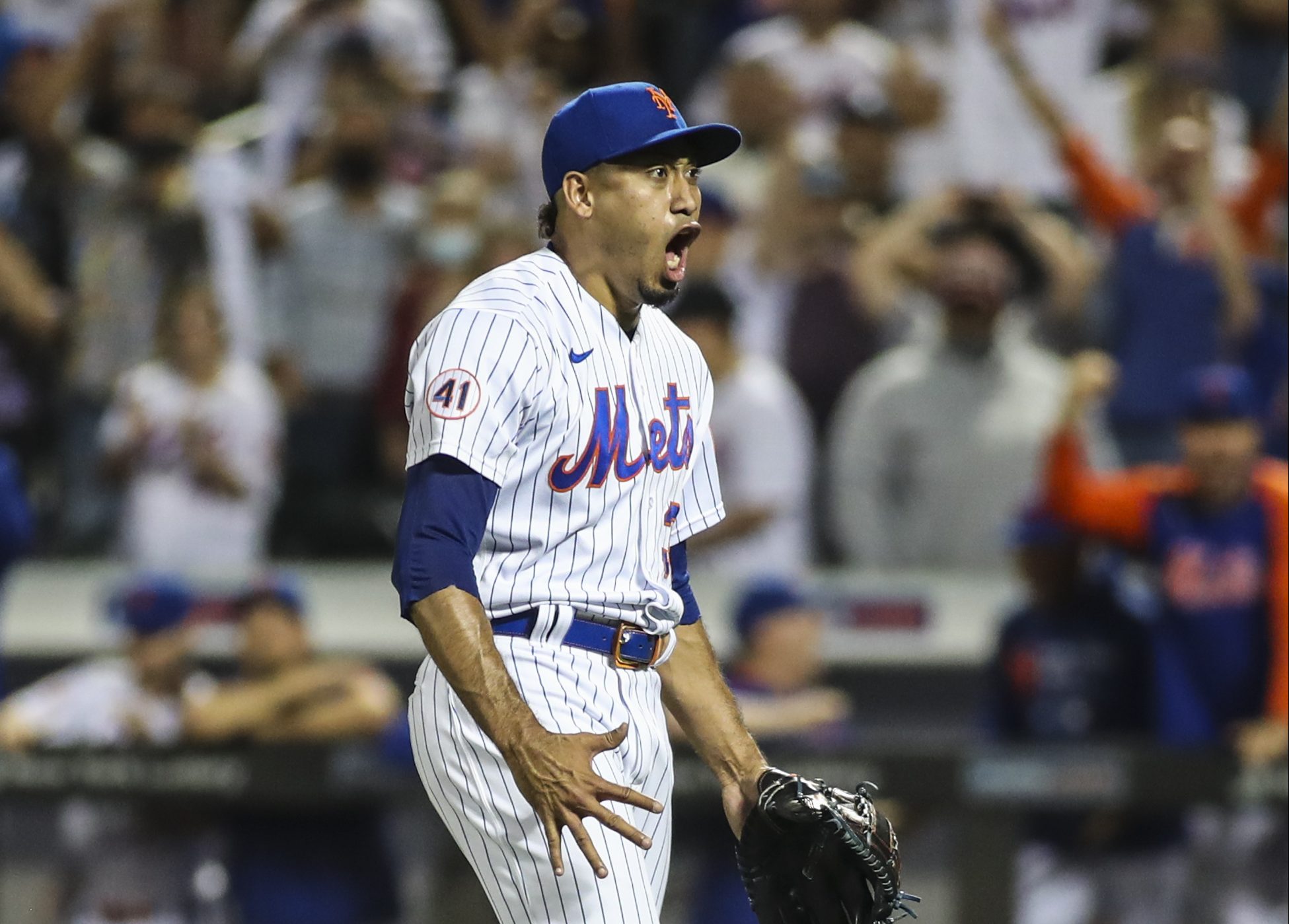 The 2022 Subway Series kicked off last night with a postseason intensity fitting of two first-place clubs. The New York Mets (60-37) pulled out all the stops to pick up a 6-3 win over the New York Yankees. The victory helped the Mets draw first blood in the Subway Series and will look to sweep the Citi Field portion with another win over the Yankees tonight. First pitch for tonight’s game is scheduled for 7:10 p.m.

Right-hander Max Scherzer (6-2, 2.28 ERA) is set to take the mound for the Mets tonight. Scherzer kicked off the second half with a quality start last Friday, giving up two runs in six innings of work against the San Diego Padres, but was stuck with a tough-luck loss due to a lack of run support. The Yankees will counter with righty Domingo German (0-1, 15.00 ERA). German struggled in his season debut last Thursday, allowing five runs in three innings to lose to the Houston Astros.

Scherzer is 4-4 with a 3.93 ERA in nine career starts against the Yankees.

Scherzer will be celebrating his 38th birthday today.

Daniel Vogelbach is back in the Mets’ starting lineup tonight. He will serve as the designated hitter and bat fifth.

The Mets are bidding for their first sweep of the Yankees in a series since a two-game sweep at Yankee Stadium in 2014.

A Mets win today would secure their first sweep of the Yankees at Citi Field since 2013.

This is the final game of the Mets’ current five-game home stand. They are 2-2 over the first four games.