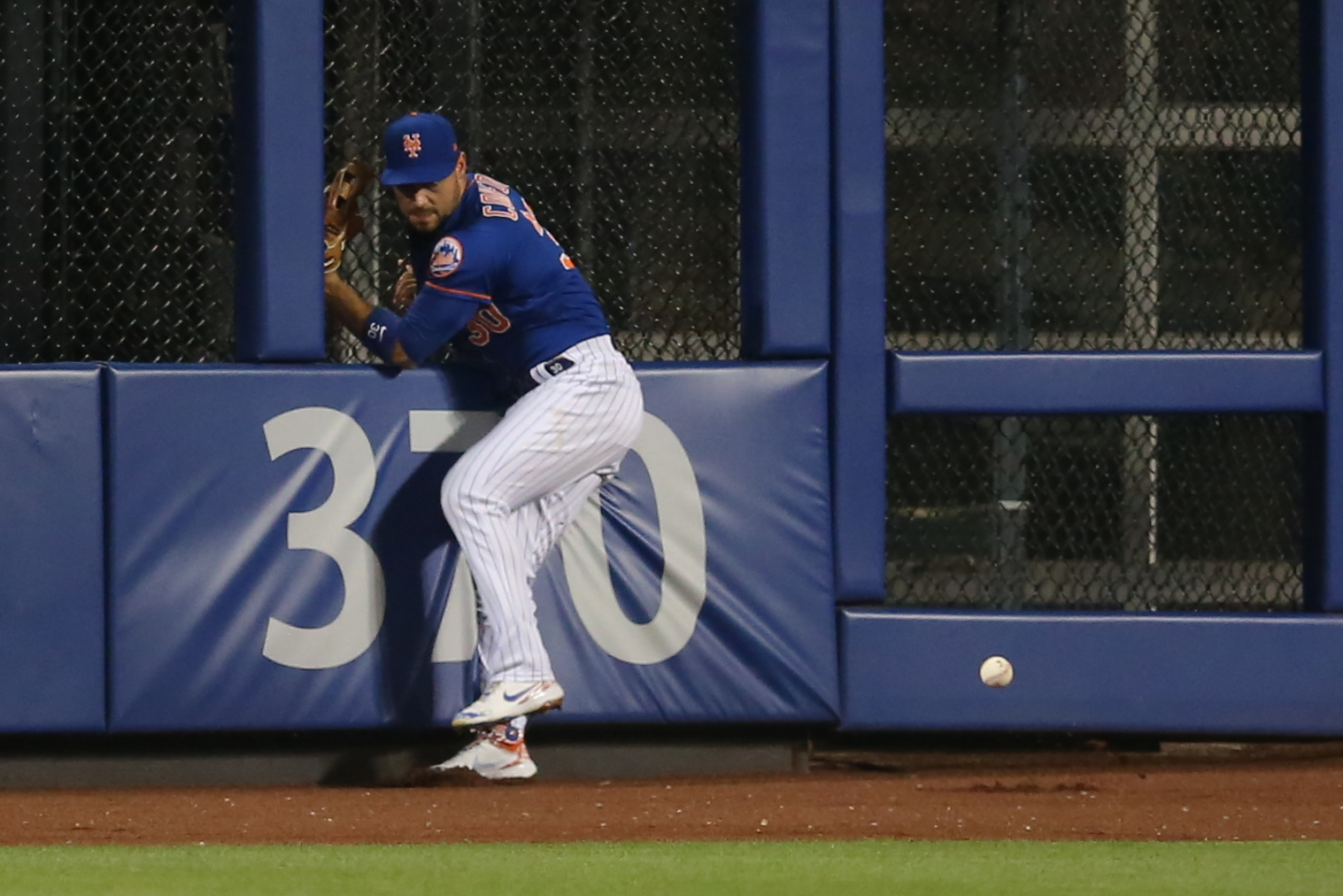 Things are getting dire for the New York Mets (59-58), who are in the middle of a 13-game stretch that could determine the fate of their season. The Mets failed the first part of that stretch, getting swept over the weekend by the Los Angeles Dodgers to fall 2.5 games back of the Atlanta Braves in the National League East. The Braves do have an incredibly easy schedule this week so the Mets are in jeopardy of falling further back if they can’t make some noise on their seven-game West Coast swing which begins tonight against the first-place San Francisco Giants (76-42). First pitch for the opener of this three-game series is scheduled for 9:45 p.m. at Oracle Park.

2020 was an interesting year for the Giants, who entered the season with minimal expectations but finished the season a surprising 29-31, good enough for third place in the National League West as they landed 14 games back of the first-place Dodgers. San Francisco narrowly missed the playoffs and decided to build up their depth, filling their starting rotation with pitchers on short-term deals and adding veterans to fill holes on the roster. The mix has worked beautifully as the Giants have emerged as the team with the best record in baseball, allowing San Francisco to take a big swing at the trade deadline to add Kris Bryant to their lineup. The Giants are a very dangerous team in the National League and it is imperative for the Mets to play well in this series to avoid falling further back in their own playoff races.

Left-hander Rich Hill (6-4, 4.05 ERA) is set to take the mound for the Mets tonight. Hill’s last appearance came against the Washington Nationals last Wednesday when he worked in relief during the suspended game, giving up three runs in three innings of work but wouldn’t factor in the decision of a game the Mets ended up winning 8-7. The Giants will counter with righty Kevin Gausman (11-5, 2.29 ERA), who made the National League All-Star team this year. Gausman picked up a win in his last start, allowing two runs (one earned) in five innings against the Arizona Diamondbacks last Wednesday to pick up his 11th victory of the season.