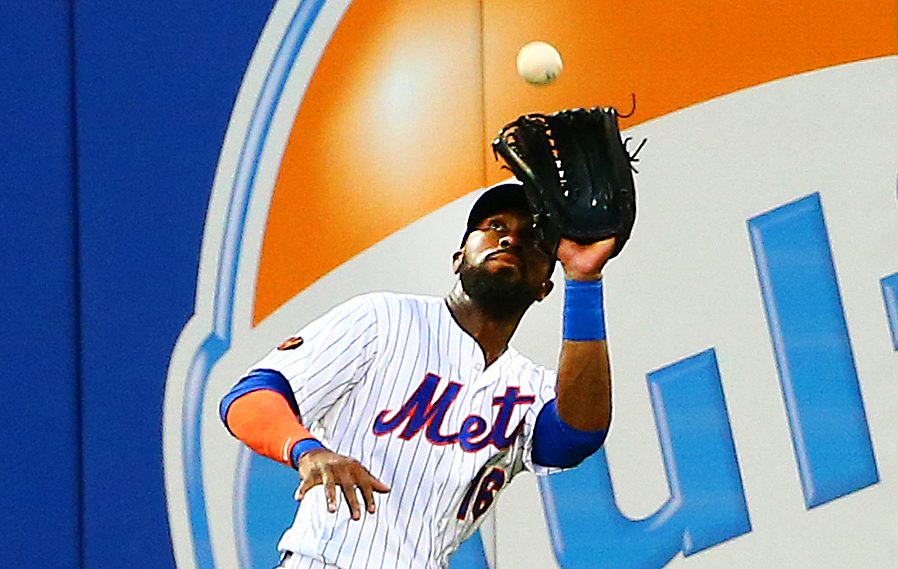 Hey, the Mets won last night! Why not rejoice and double down with another Mets game against Atlanta? This time, it’s a matinee (1:10) start at Citi Field. It’s baseball card pack day at the ballpark sponsored by Topps. Maybe there will be a special edition of Baseball Cards From the Booth today in the eighth inning. (Although … I seriously hope not.)

Television Coverage: SNY has the call for the Sunday game as Gary Cohen and Keith Hernandez take the mic. Ron Darling is probably doing a TBS game so perhaps Keith will bring Hadji to sit in Ronnie’s chair. FOX Southeast has the Braves telecast if you prefer to hear Joe Simpson complain about batting practice attire.

Since the start of play on July 4th, Corey Oswalt has put up respectable numbers. He has a 3.60 ERA, and opponents are hitting .162 off of him. Opponents also have a .519 OPS against Oswalt since then.

Julio Teheran has been a terror against the Mets in his career, but his overall numbers this season are pedestrian (8-7, 4.46 ERA 0.5 WAR). Walks have hit him particularly hard: He has given up 21 in his last 38 innings and has a 5.45 ERA in that time despite hitters only batting .217 off him.

Here’s how we line up. #LGM

Going for a series win today in New York! #ChopOn