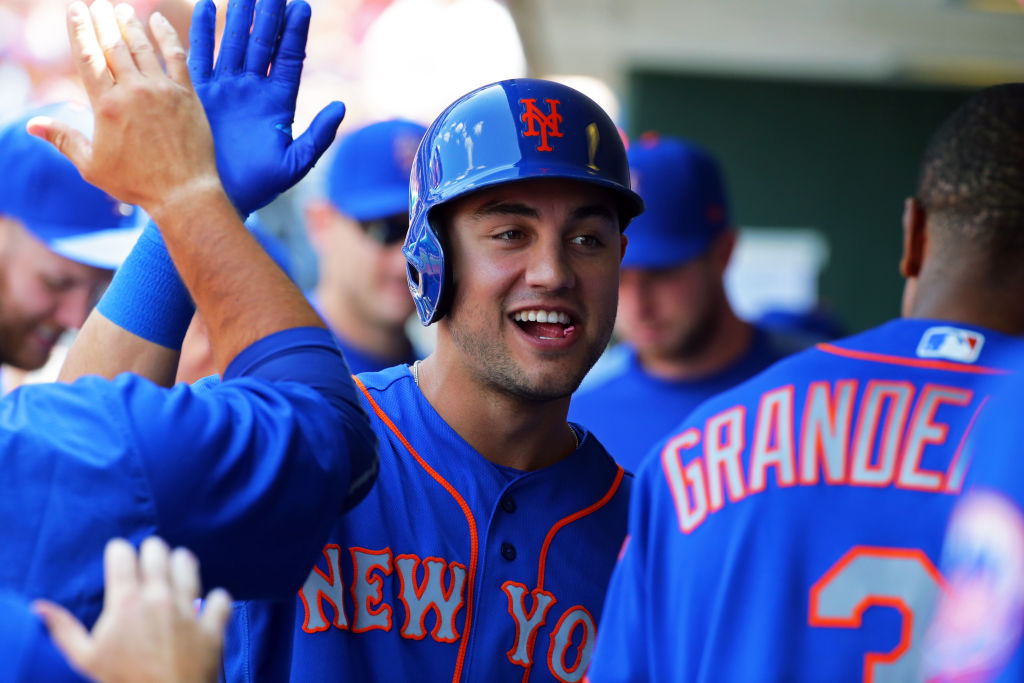 The New York Mets (53-62) are back in the city after having a successful weekend in Philadelphia, winning three out of four against the hapless Phillies. The good weekend was a rarity for the Mets, who have massively underachieved and won’t come close to fulfilling preseason expectations of a deep playoff run. The Mets are now resigned to selling off veteran assets and playing the role of spoiler, making this edition of the Subway Series very interesting for them. The New York Yankees (61-55) will welcome the Mets to town tonight to kick off the Bronx portion of the Subway Series. First pitch for the opener of this two game set is scheduled for 7:05 pm at Yankee Stadium.

2017 has truly been a year of role reversal for the Mets and Yankees. While most expected the Mets to contend for a World Series title, the Yankees were supposed to be the team that was struggling to play .500 ball as they integrated young players into the mix. That hasn’t happened, and the Yankees have emerged ahead of scheduled as a contender thanks to a breakout performance from Aaron Judge (.289/35/78) and strong campaigns from Aaron Hicks (.280/11/39), Gary Sanchez (.269/19/55), and Didi Gregorius (.312/18/56). The Yankees started off red hot, going 38-23 over their first 61 games of the season, but they have gone just 23-32 since then to fall out of first place and into the top wild card spot in the American League. Sensing an opportunity to contend, the Yankees fortified their roster at the trade deadline, landing Sonny Gray, Todd Frazier, and two relievers for a pile of prospects. It remains to be seen if these moves will allow the Yankees to hold onto a playoff spot, but the series could be very chippy for off the field reasons. The two teams have publicly feuded about their failure to agree to trades, with both sides using anonymous sources to leak details to make the other side look bad. The Mets would love to take the opportunity to deal some blows to the Yankees on the field, making this four game set very interesting for both sides.

Right hander Rafael Montero (1-8, 6.06 ERA) will start for the Mets tonight. Montero was beaten up again in his last start, giving up four runs in three innings to lose to the Texas Rangers last Wednesday. The Yankees will counter with former Mets’ farm hand Luis Cessa (0-3, 4.83 ERA). Cessa is taking the rotation spot of Masahiro Tanaka, who landed on the disabled list last weekend due to arm soreness.