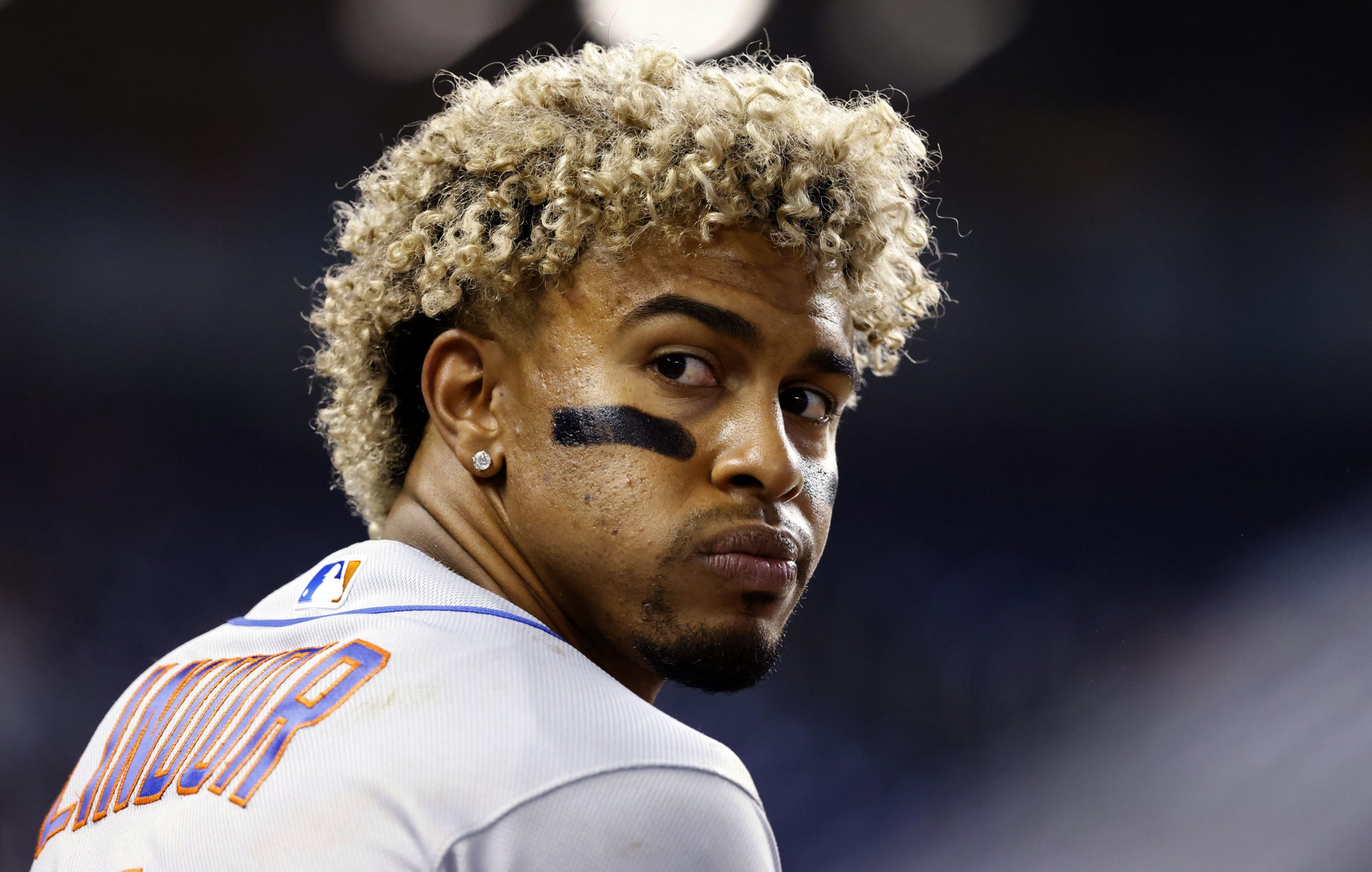 Just a day after they fell out of first place, the New York Mets (88-52) are back on top of the National League East. Last night’s 11-3 rout of the Miami Marlins, combined with the Atlanta Braves’ loss in Seattle, has given the Mets the top spot back in the division by a half-game in a race that could change hands plenty over the next few weeks. The Mets will look to maintain their lead as they wrap up their six-game road trip this afternoon by securing the rubber game of this weekend series with the Miami Marlins (57-81). First pitch for the contest is scheduled for 1:40 p.m. at loanDepot Park.

Right-hander Taijuan Walker (10-4, 3.60 ERA) is set to take the mound for the Mets today. Walker struggled in his last start, allowing four runs in five innings against the Pittsburgh Pirates on Tuesday to suffer his fourth loss of the year. The Marlins will counter with lefty Jesus Luzardo (3-6, 3.36 ERA). Luzardo pitched well in his last start, allowing two runs in seven innings against the Philadelphia Phillies on Tuesday, but was not a factor in the decision of a game the Marlins went on to lose 3-2.

Walker is 3-0 with a 2.49 ERA in four starts against the Marlins this season.

Luzardo is 1-0 with a 4.22 ERA in two career starts against the Mets, both of which came last season.

Mark Vientos, who was recalled from AAA Syracuse when Starling Marte was placed on the 10-day injured list, is set to make his big league debut this afternoon by serving as the designated hitter and batting eighth.

With the lefty Luzardo on the mound, Jeff McNeil will drop from third to seventh in the batting order while Mark Canha bats second.

Tyler Naquin will sit with the lefty Luzardo on the mound. Darin Ruf will start in RF and bat fifth.

This is the final game of the Mets’ current six-game road trip. They are 3-2 over the first five games.

This is the final game of the season that the Mets will play in Miami. The Mets are 6-2 at loanDepot Park entering today’s game.

The Mets can exceed their projected preseason win total of 88.5 with a victory today.