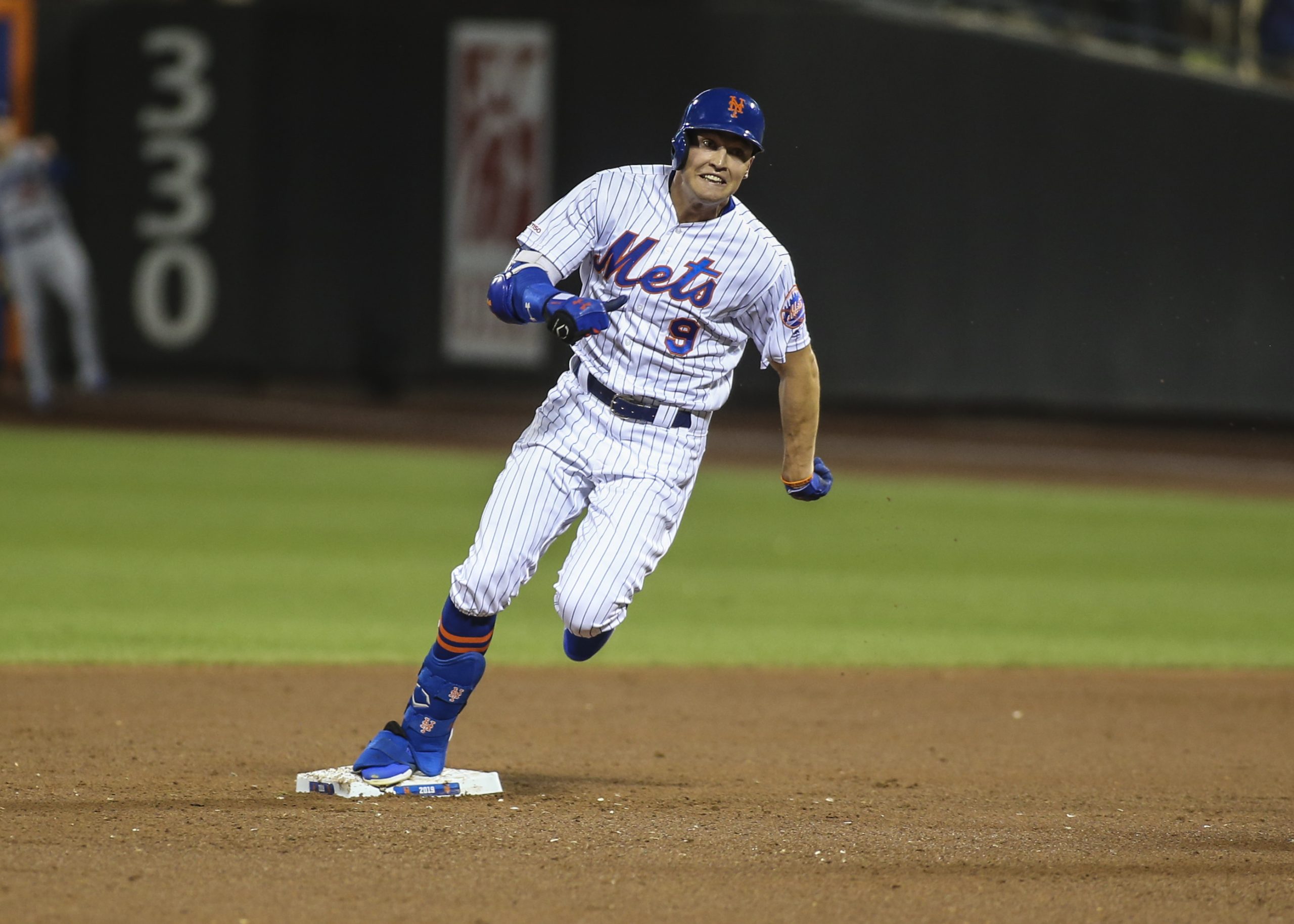 The New York Mets (77-72) blew a golden opportunity in the National League Wild Card race last night. Despite watching Zack Wheeler dominate the Los Angeles Dodgers to the tune of one run in seven innings of work, Mets’ manager Mickey Callaway went to his bullpen with Wheeler at 96 pitches. The bullpen proceeded to blow the game, meaning the Mets have to essentially run the table to have any chance at the playoffs. That begins today, with the Mets kicking off a six game road trip against the struggling Colorado Rockies (65-85). First pitch for the opener of this three game set is scheduled for 8:40 p.m. at Coors Field.

The Mets will send left hander Steven Matz (10-8, 3.84 ERA) to the mound tonight. Matz pitched well in his last start, tossing six shutout innings to beat the Arizona Diamondbacks last Wednesday to earn his 10th win of the year. The Rockies will counter with righty Antonio Senzatela (9-10, 6.87 ERA). Senzatela also picked up a win last Wednesday, allowing one run in six innings to top the St. Louis Cardinals.

We open a three-game set in Colorado tonight. #LGM