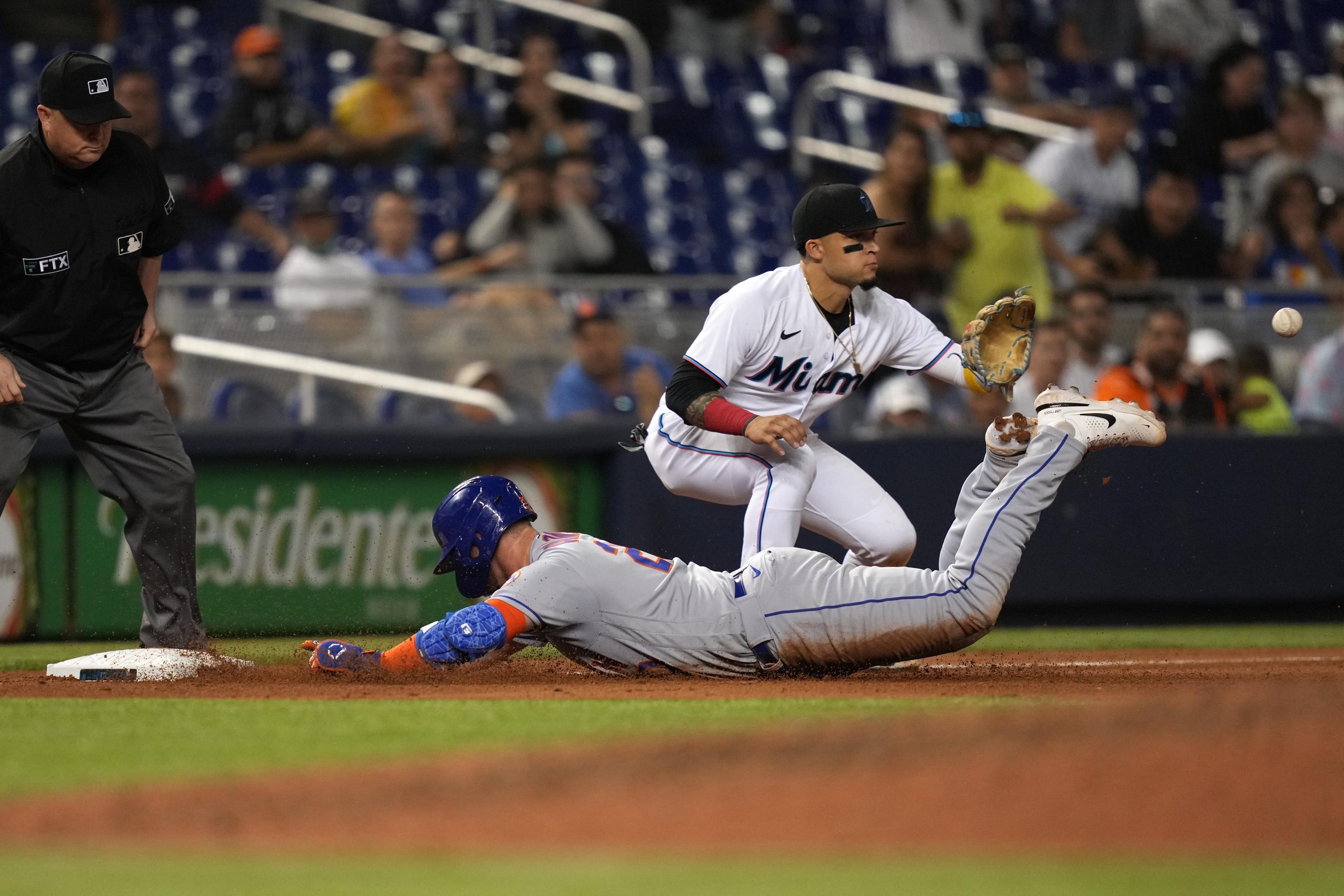 The New York Mets (87-51) averted disaster in the eyes of their fans by sweeping a doubleheader against the Pittsburgh Pirates on Wednesday. The two wins allowed the Mets to leave PNC Park with a half-game lead over the Atlanta Braves in the National League East and snap a three-game losing skid in the process. The Mets will now look to extend their new winning streak to three games as they begin a weekend set with the struggling Miami Marlins (56-80). First pitch for the opener of this three-game weekend series is scheduled for 6:40 p.m. at loanDepot Park.

The Mets are 10-4 against the Marlins so far this season and swept a three-game series at loanDepot Park when the teams last met in late July.

The Mets are 5-1 against the Marlins in Miami this season.

Peterson is 1-0 with a 1.46 ERA in two starts against the Marlins this year.

Cabrera is 0-1 with an 8.68 ERA in three career starts against the Mets, all of which came last season.

RHP Adonis Medina has cleared waivers and was assigned to AAA Syracuse.

Starling Marte (finger) remains out of the lineup for a third straight game. Tyler Naquin will start in right field and bat fifth.

The Mets will bump Francisco Lindor up to the two-hole with Marte out and put Jeff McNeil between Lindor and Pete Alonso in the batting order.