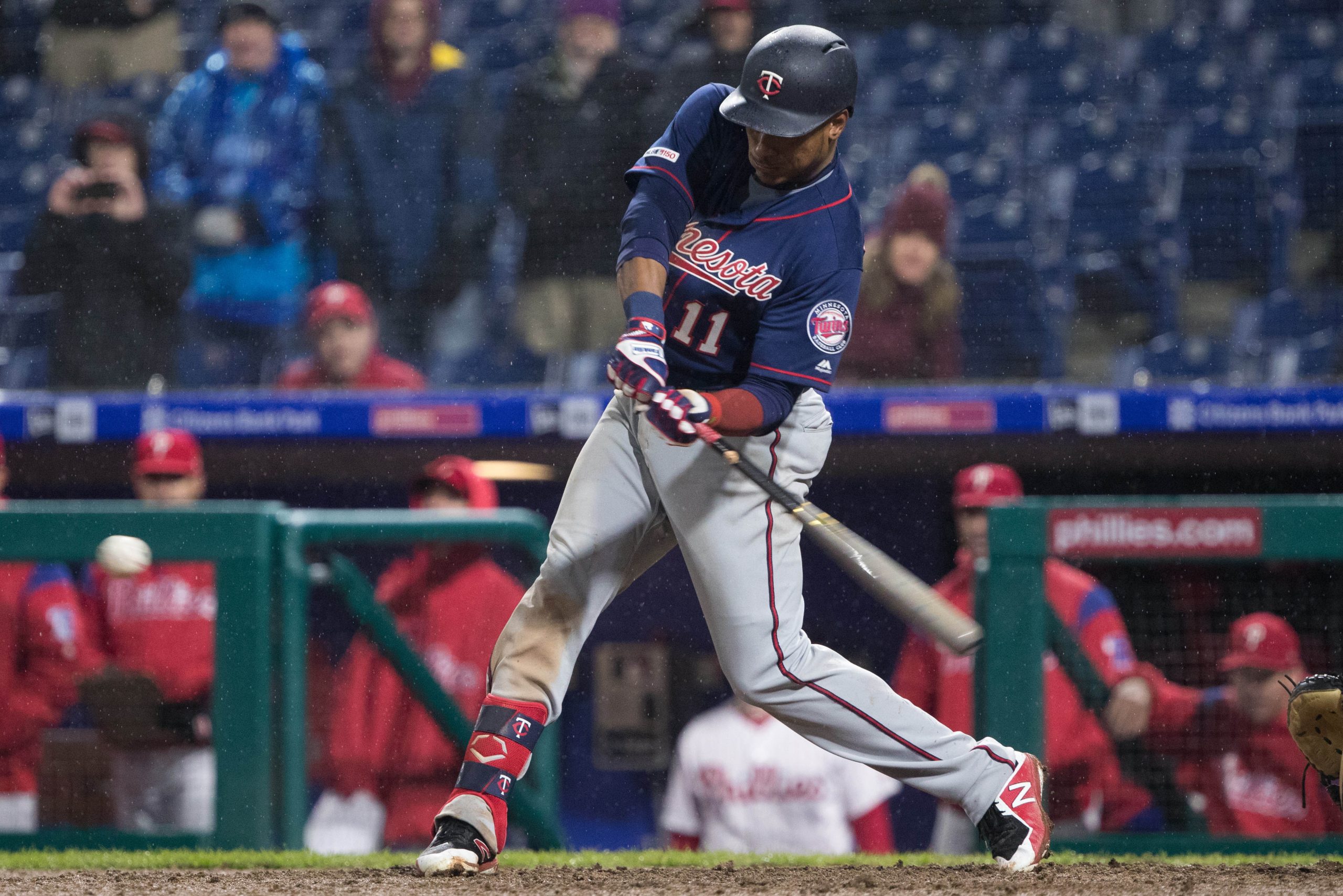 In a season that was implausibly disappointing, this past week may have been the toughest to endure yet, assuming you are still paying attention. After they showed some signs of life at the beginning of the month, they saw injuries to Michael Pineda and Kenta Maeda, and were subsequently reminded how far away from contention they are by the Yankees and Red Sox.

The continued issues with the pitching staff have only been exasperated thanks to the ill health of Maeda and Pineda, the two remaining veterans. There are now 3 rookies getting regular starts, along with two guys that you couldn’t have bet would even be on the roster at the beginning of the season, Andrew Alberts and John Gant taking the other two turns. The pitching situation is bleak.

Some of the rookie outings have gone surprisingly well, which fueled the winning start to August, and the Twins got a very good start from Andrew Albers last night, but the strength of the team is obviously their offense. Players that started the year extremely poorly or with injuries slowing them down, have returned and started to bounce back. Josh Donaldson, Miguel Sano and Mitch Garver have seemed to emerge from a preseason slumber.

The superstar for the team, though, has been Jorge Polanco, who has been the most consistent and excellent performer for the Twins on offense this season. Polanco, like the rest of the team, got off to a bad start, but has turned it into one of the best seasons of his career.

While his average is down this year, Polanco is producing in the power department. With a month left in the season, already reaching his career high in home runs, and posting the highest slugging percentage of his career. Even as the Twins struggled on the East Coast, Polanco continued to mash. Suddenly, he seems to have embraced the role of confident veteran. He hits well all the time, but particularly in the clutch, or in the spotlight.

Perhaps a part of that is because of a greater comfort on the field. He was always ill suited at short, as he had come up as a second baseman. If Andrelton Simmons did anything for the team, he allowed Polanco to play his natural position. Because of that, Polanco, if not Simmons, has provided more value than at other points in his career on the field as well as at the plate.

Most everything that the Twins did looked silly at the beginning of the season, but Polanco’s return to form has made the extension he signed to carry him through his Age 31 season in 2025 look like a smart one.  If anything good has come out of the 2021 season, it’s that the Twins should feel confident in who their starting 2nd baseman should be in 2922.