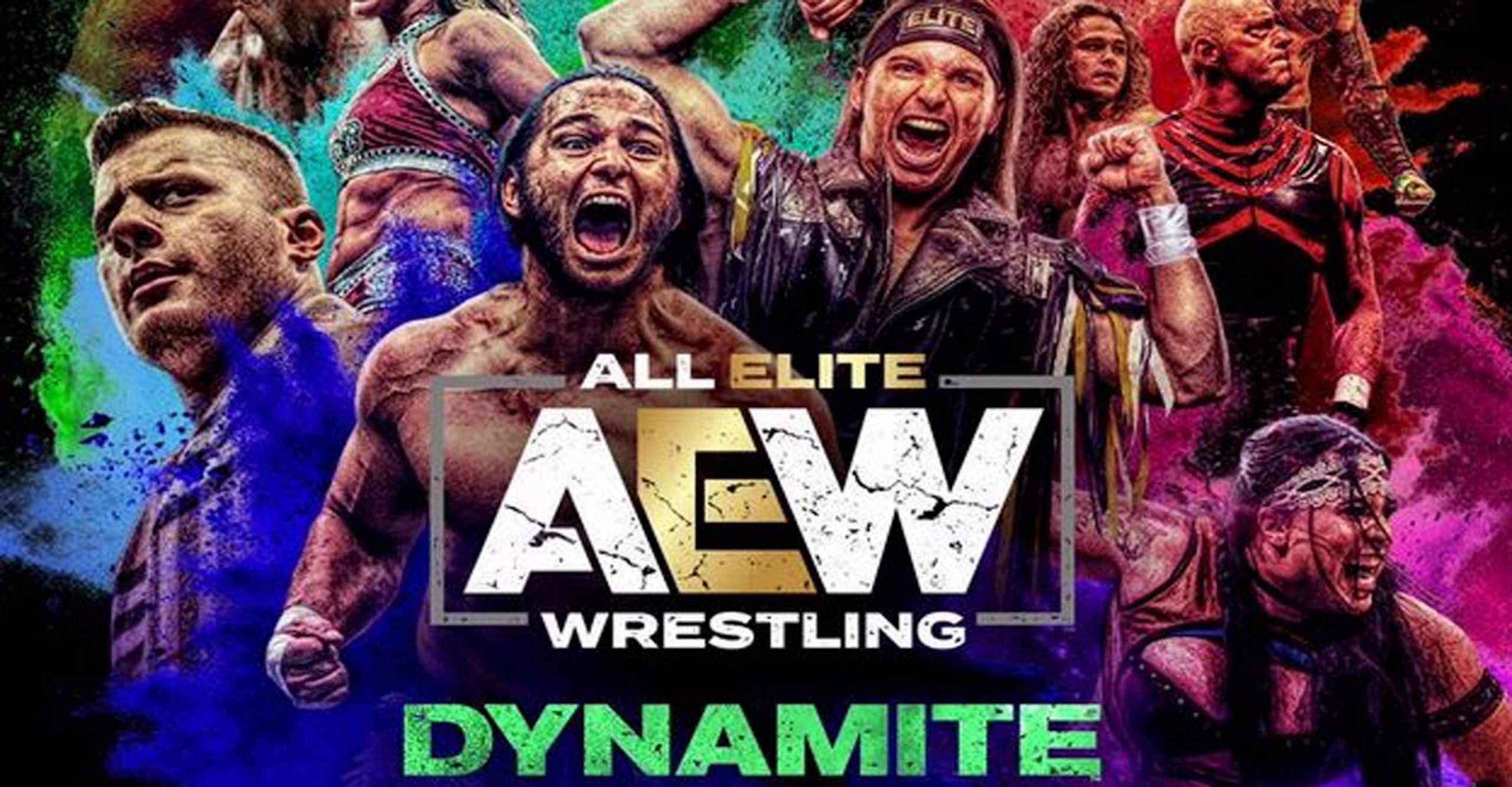 The December 4 edition of AEW Dynamite emanated from the State Farm Center in Champaign, Illinois. The show was highlighted by AEW World champion Chris Jericho, who had something to say and the main event of Jon Moxley versus Joey Janela.

Dustin wore Young Bucks ring gear, including their trademark tassels on his boots. The match was fast paced, fun and everyone got over. A great way to start the show.

Cody came to the ring and was interviewed by Tony Schiavone. Cody talked about MJF’s betrayal and how no one was there to help him during the beatdown from MJF and Wardlow on the November 27 Dynamite.

Rhodes then offered MJF $50,000 in an effort to sweeten the deal. Cody wants MJF in the ring sooner rather than later.

Joey Janela was interviewed by Alex Marvez backstage and cut a promo. Moxley interrupted him and simply said “kids” and walked away.

Dynamite comes back from break with a Dark Order video package and this lead to action back in the ring.

Peter Avalon got involved and Nyla took him down as well. Excalibur for some reason then put over the idea that Rose was going too far, apparently forgetting the fact that she’s a heel. Shanna came in and attacked Rose, but Nyla fought back and put Shanna and the referee through a table.

Chris Jericho came out to the ring with Jake Hager. Jericho ran down the crowd and put over his Little Bit of the Bubbly champagne. He then said that AEW told him he had to wrestle one more time before 2019 came to an end. He then introduced a clipboard called The Lexicon of Le Champion.

Jericho rattles off a massive list of names that he refused to wrestle again. This brought out The Jurassic Express, who each had something to say to Jericho. Jungle Boy stepped up and slapped the champ, then the spot broke down in a fight. Jericho and Hager left the ring and a match between Chris and Jungle Boy was announced for December 18.

During this match, Schiavone and Jim Ross announced that Nyla Rose had been suspended. After the match ended, Brandi Rhodes and Awesome Kong came down to the ring and invited Statlander to join their Nightmare Collective. Instead, a “fan” from ringside volunteered and entered the ring. She allowed Rhodes to cut off a chunk of her hair.

The Young Bucks versus Proud & Powerful was announced for the December 11 edition of Dynamite.

A video package of The Butcher, Blade and Bunny was shown next. The Bunny said that they were sick of seeing Cody Rhodes and that they were in AEW to cut the head off of the snake.

After the match, The Inner Circle surrounded the ring as Dynamite went off the air.

This reverse and clothesline from @JonMoxley 😶#AEWDynamite pic.twitter.com/e6QAZYJXOf