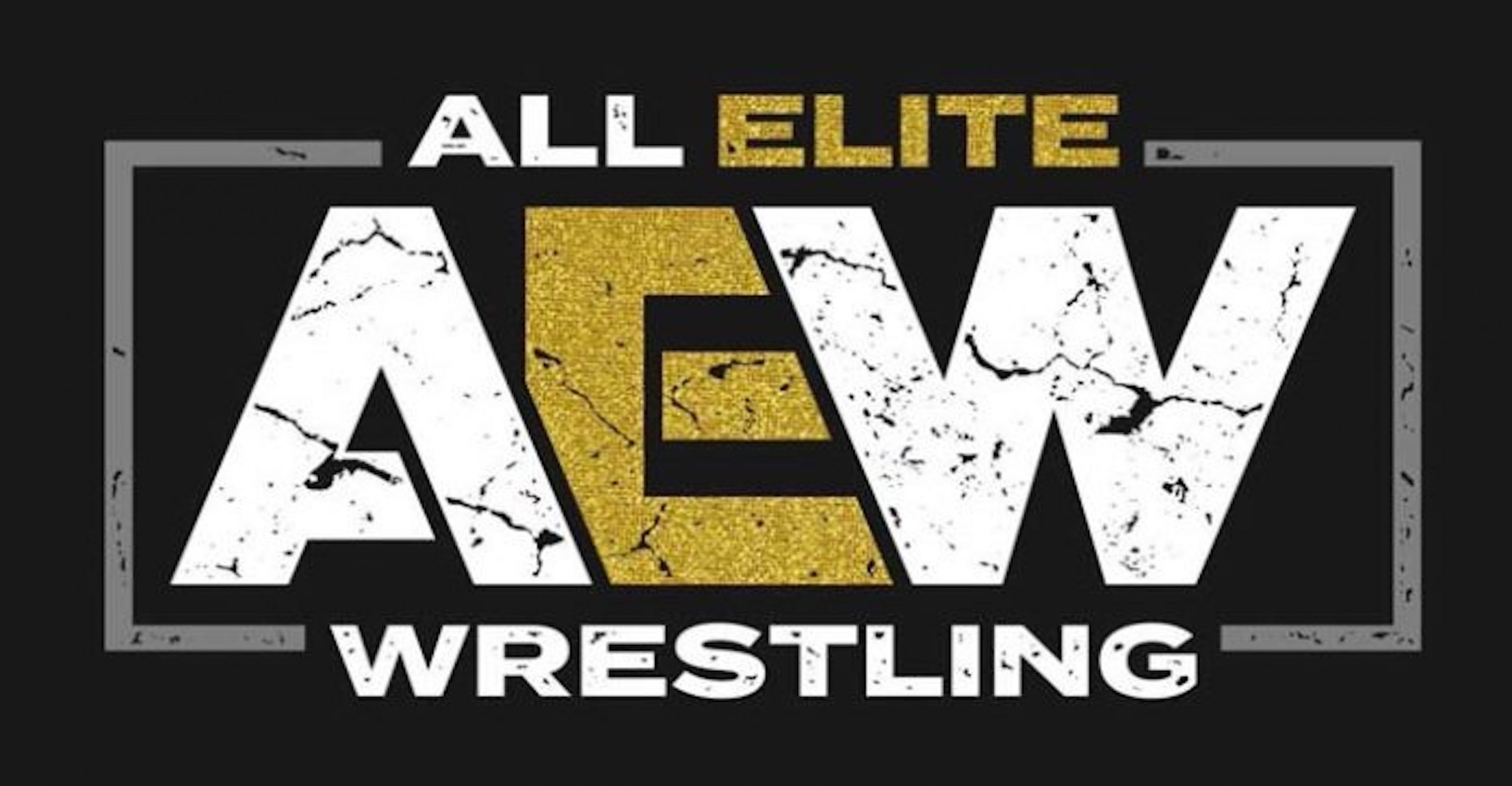 Another incident involving stolen possessions of a All Elite Wrestling star has occurred as AEW star Joey Janela’s wrestling gear was stolen.

Janela would reveal this on Twitter as he put a video on his tweet, showing broken glass all over the inside of his car and his attire going “bye bye.”

Janela is not the first All Elite Wrestling star to have possessions stolen from him as just recently AEW World Champion Chris Jericho’s championship belt was stolen when he was eating at a steak house. Eventually, the title belt was recovered and returned to the newly crowned champion.

Janela has also been in the news as of late with reports of having confrontations with Enzo Amore at a Blink 182 concert during the summer and just recently being involved in the controversy surrounding Big Cass at the WrestlePro event where he was kicked out of the event and taken to the hospital for showing signs of mental distress over the weekend.

Former WWE superstar #BigCass aka Colin Cassady was thrown out of an indie Wrestle Pro event after a backstage brawl took place where he threatened to kill AEW superstar Joey Janela.

More on this situation: pic.twitter.com/JuqZC2ig3W

Joey Janela would continue to comment about the incident on Twitter by explaining that even though he had 80 dollars lying around in his car out in the open, the robbers took his “sweaty gross wrestling gear and a man purse full of foreign coins..”

He would also claim that the robbers also stole his Beats headphones along with everything else.

I’m dying that I had $80 in cash laying around in plain site but the robbers decided to take sweaty gross wrestling gear and a man purse full of foreign coins….. 😂😂😂

However, Joey is still maintaining a positive attitude despite losing his wrestling attire.

If I don’t have any gear this weekend I still got these sick CHOPS BABY… pic.twitter.com/xcN3nyCVpJ

Janela has been featured in some of All Elite Wrestling’s talked about matches including his hardcore match at AEW Fyter Fest against Jon Moxley and a triple threat Cracker Barrel Clash match against Jimmy Havoc and Darby Allin.

Joey Janela will also be a part of the AEW roster on AEW’s new weekly episodic TV show on TNT which would be called ‘Wednesday Night Dynamite.’