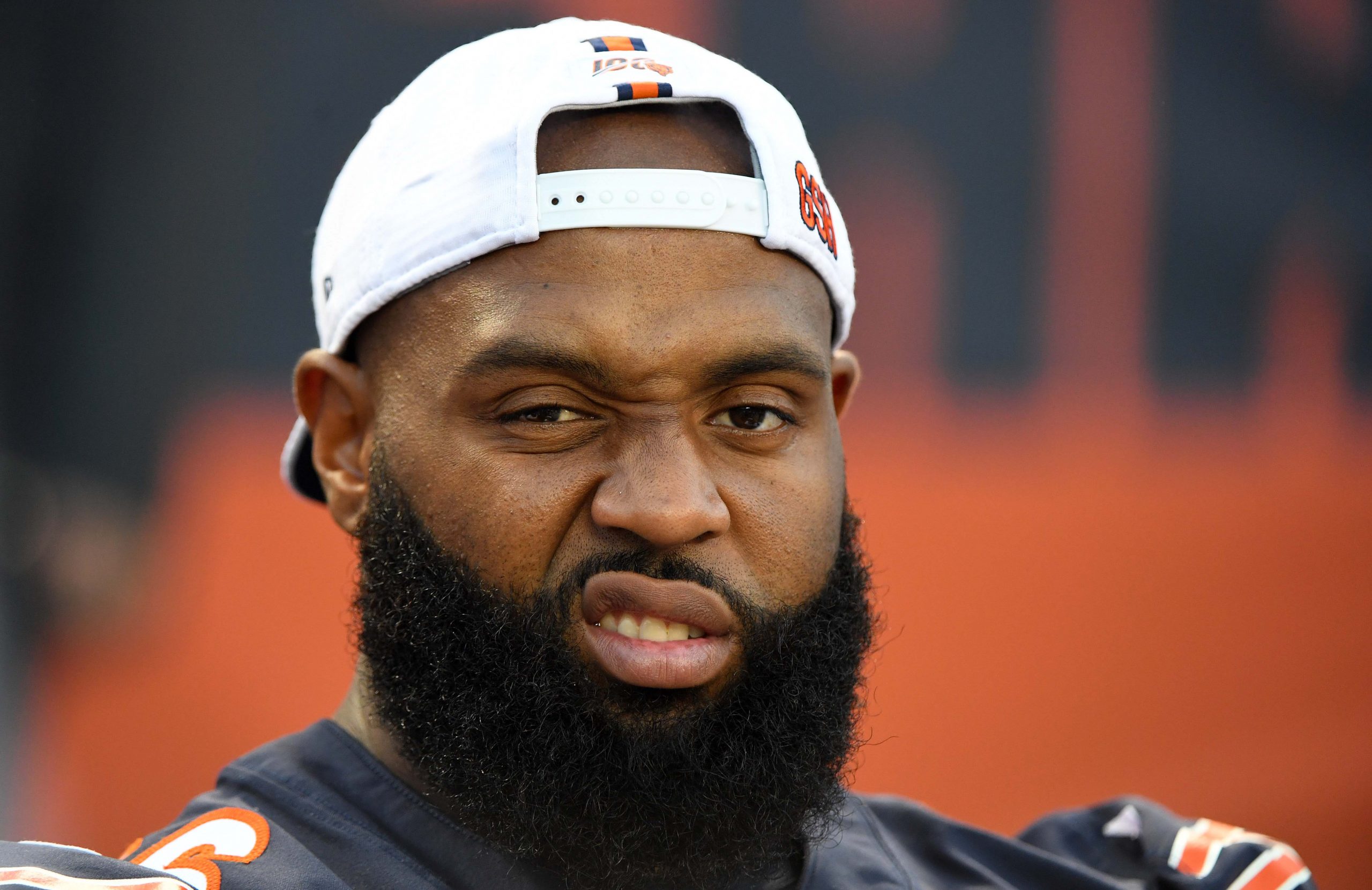 It’s safe to say Akiem Hicks won’t be doing anymore interviews on ESPN Radio’s Waddle & Silvy Show after getting into it with the hosts on Wednesday.

What started out as a routine interview with the Bears defensive lineman turned into a tense exchange that ended with Hicks telling the hosts it was his last time on the radio station before abruptly hanging up.

For anyone interested here is the audio for today’s @WaddleandSilvy show with #Bears Defensive Lineman Akiem Hicks. #Bears @DOM_Frederic pic.twitter.com/bbug3ipCbv

Hicks didn’t feel like his team was getting the support of the local radio show during what has been a rough season for Chicago, and things took a turn for the worse when former Bears wide receiver Tom Waddle brought up Hicks’ injury, which has kept him on IR for more than a month. It seems Waddle was making an attempt to be sarcastic, but Hicks was having none if it. Things carried over onto social media after the interview as Marc Silverman, known as Silvy on the show, tried to explain what happened.

Your actions speak for themselves. 13 years on air and with other athletes has no bearing when it comes to right and wrong. And you making light of a serious injury is not what athletes come on the show for.

That’s definitely not the way you want end an interview with a guest, but we’ll see if the two sides can patch things up in the future.