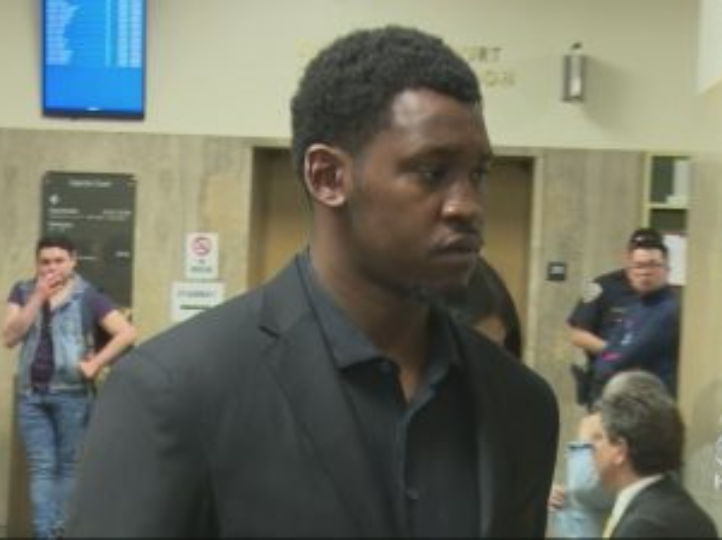 It’s been nearly five years since Aldon Smith last played in the NFL, but the Cowboys took a flyer on the pass rusher, and if he’s cleared, he could take the field again this season.

It would be quite the redemption tale if Smith can turn things around, as the NFL needs that type of feel-good story to rally around. Josh Gordon gave off that vibe for awhile, and had many rooting for him, only to violate the league’s substance abuse policy once again, leading us to question whether he’ll ever play again.

But Smith likely will, having battled addiction in the past, and insisting that it’s behind him. He recently shared exactly what the driving force behind it all was, and apparently, it had to do with his late grandmother, who passed away from ALS.

Cowboys DE Aldon Smith: "I got to a point where I was fed up with how I was living my life, and I knew I needed to change." Grandma, who had ALS, passed last year. Her final message was to "do better" and get what he deserved in life.

We’d love to see Smith have a successful redemption campaign in 2020. Time will tell how it all plays out.