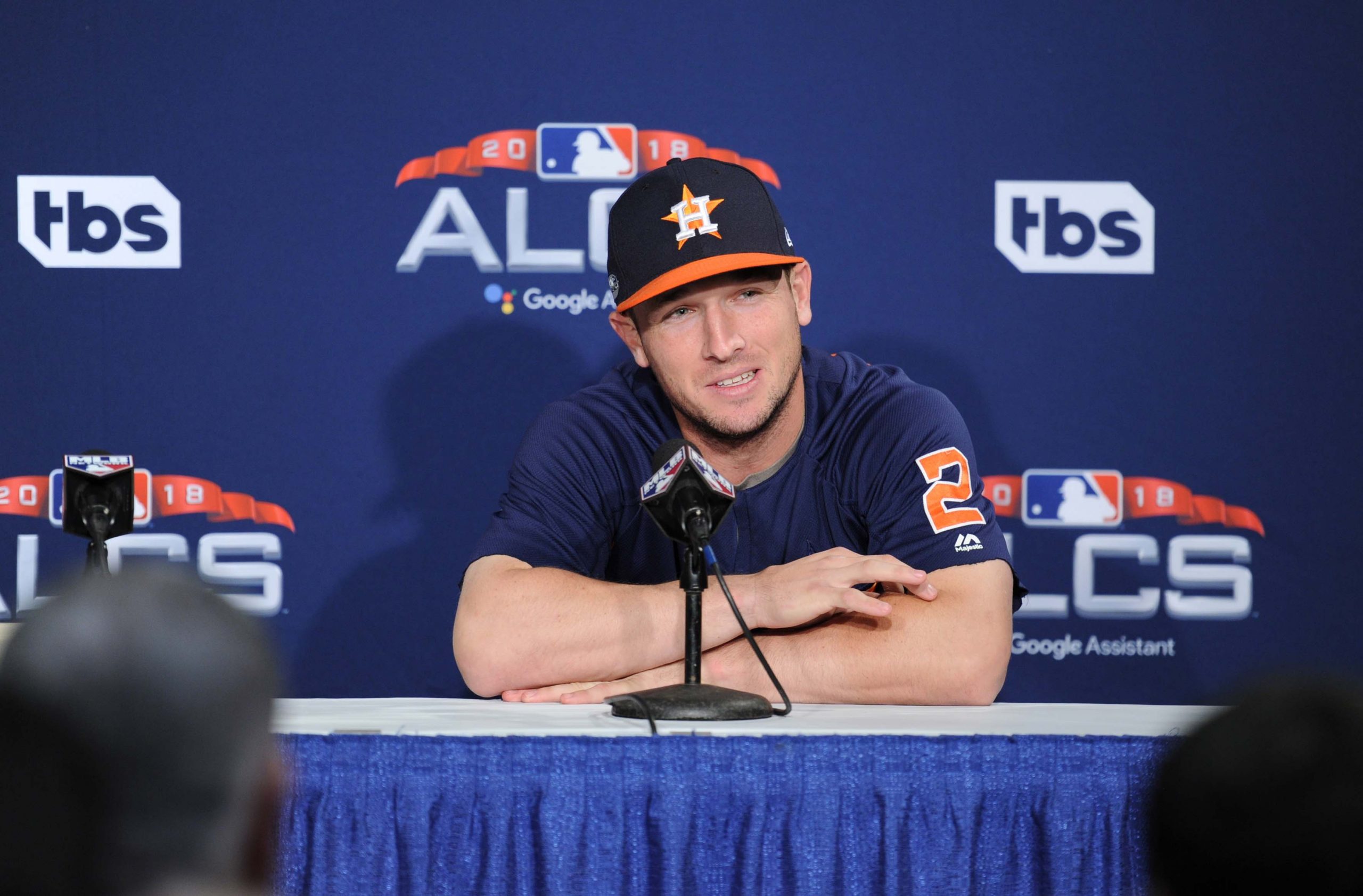 Social media is an interesting entity. Sometimes it can be used for good, other times we see its ugly side. Astros third baseman Alex Bregman likes to take advantage of its popularity, even before a big game. That is exactly what he did before the Astros’ game against the Red Sox on Wednesday, October 16.

While he has been struggling in the ALCS (.000 average in three at-bats), he is hoping history repeats itself against a familiar foe.

Bregman has been posting videos on his social media accounts at the expense of Red Sox pitcher Nathan Eovaldi. A few months back when Eovaldi was on the Rays, the Astros hit three consecutive home runs off of him. Posting footage from said game is an ultimate troll move.

Bregman’s instagram story right is a video of the Astros going back-to-back-to-back dingers off Nate Eovaldi in June.

Bregman has been on a roll playing the “bad guy” lately. He has been openly upset at baseball for seemingly pushing the defending World Series Champions aside in the ALDS. This tactic is definitely one way to get ready for a series, and some attention.

While Eovaldi didn’t seem to mind (he also doesn’t have social media), his manager had a different opinion. Via USA Today, Alex Cora had the following to say:

“If you need motivation in Game 3 of the ALCS, you better check yourself, because you win three more games, you go to the Show. And that’s what should motivate you. Alex has different ways of motivating himself. And whatever. I’ll leave it at that.’’

Since that game in Houston on July 20, Eovaldi went 2-1 before being traded to the Red Sox. In 12 starts with Boston he has gone 3-3 with a 3.33 ERA. With a team in Boston that won over 100 games, there is some added pressure to keep their momentum going.

Did this little game of chess work? Looks like we’ll have to wait until first pitch to find out. Until then, Bregman will look to plan his next calculating move.