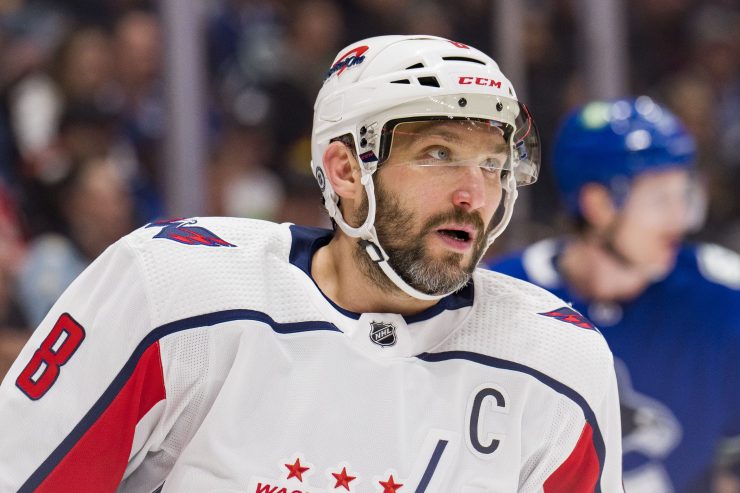 Washington Capitals left winger Alexander Ovechkin of Moscow, Russia is one of the greatest goal scorers of all-time. Now he is the best ever among all players on the road. Ovechkin set the National Hockey League record on Tuesday for most regular season road goals all-time as the Capitals beat the Vancouver Canucks 5-1 at Rogers Arena in Vancouver, British Columbia.

Ovechkin now has 403 road goals while playing for the Capitals from 2005 to 2023. Gretzky has the old record of 402 road goals scored from 1979 to 1998 with the Edmonton Oilers, Los Angeles Kings, St. Louis Blues, and New York Rangers.

Ovechkin’s 403rd road goal came from Dylan Strome of Mississauga, Ontario and Anthony Mantha of Longueuil, Quebec at 11:52 of the first period. At the time, the Capitals went up 2-0. It was the second of two goals Ovechkin scored in the game as he opened the scoring at 5:35 of the first period with an unassisted goal.

Gretzky is still the NHL All-Time leader in goals with 894. Gordie Howe is second with 801, and Ovechkin is third with 793.

Tuesday was a memorable night for the Seattle Kraken as they set a franchise record for most goals in a game with nine. They defeated the Los Angeles Kings 9-8 at crypto.com Arena. The Kraken are red hot as they have won six straight games. The 17 goals scored were the most in a single game this season.

Meanwhile, Blake Wheeler of Plymouth, Minnesota registered his fourth career hat trick as the Winnipeg Jets beat the Stanley Cup champion Colorado Avalanche 5-0. Three of Wheeler’s four career hat tricks have been with the Jets. The other was wit the Boston Bruins. 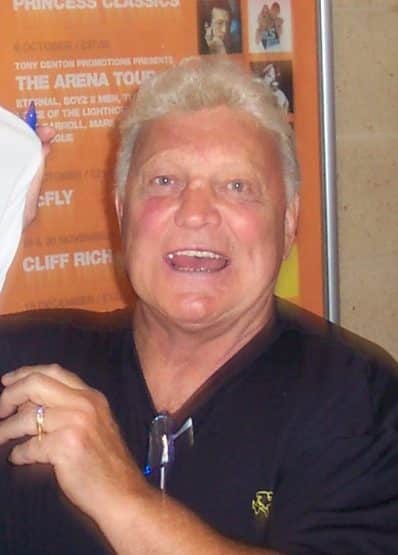