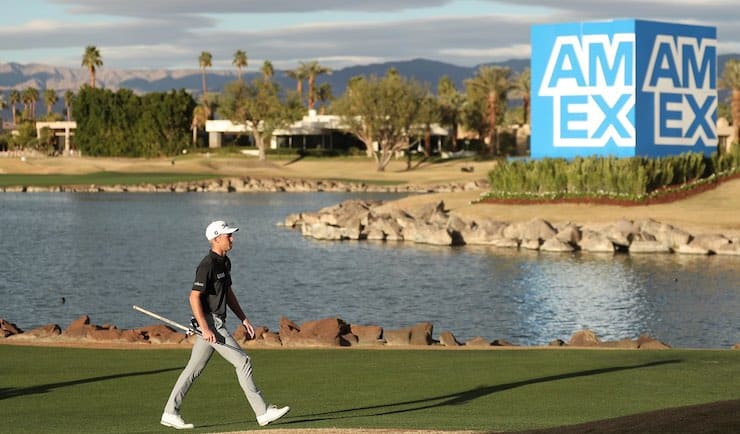 The PGA Tour heads to California for the 2023 American Express on Thursday.

After a few weeks in Hawaii, the PGA Tour mixes things up with one of the feature pro-am events of the year. The American Express is one of the most interesting tournaments of the year as the field will be played across three different courses over a span of four days.

The 2023 American Express is a full-field event with 156 golfers competing for a share of an $8 million purse. The field will feature five of the top 10 players in the world, led by PGA Tour Player of the Year Scottie Scheffler.

The American Express is one of the longest-tenured PGA Tour events, marking the 64th edition this season.

With different courses lined up for the tournament, the changes will reward only the most resourceful golfers in the field.

With that being said, the courses are relatively short for a Par 72 and are typically easy with very low scores.

However it wouldn’t be a Pete Dye design without a risk-reward Par 5. The PGA Stadium Course, like at TPC Sawgrass, features an island-green par-three and water-lined par four in the finishing stretch. Dye described these three holes and some of the most difficult finishing holes he’s ever built.

The American Express will be another tournament where distance off the tee isn’t going to be the determining factor. On all three courses this week, players with a strong iron tend to do well.

Despite being the three easiest courses on the field, golfers will need to score very low for a shot at the title. They will need to be creative and will need to make birdies from 15 feet. 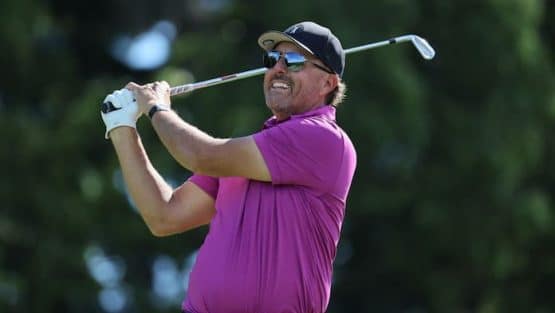 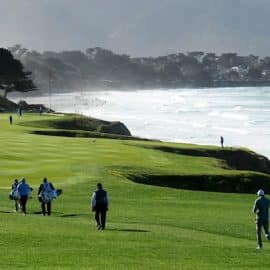 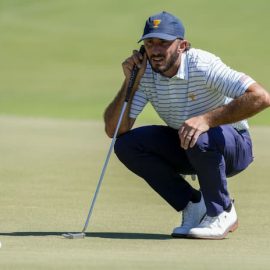 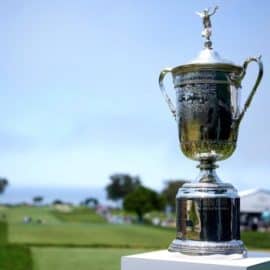 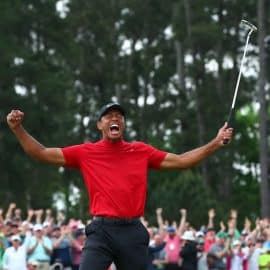 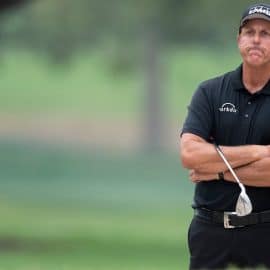