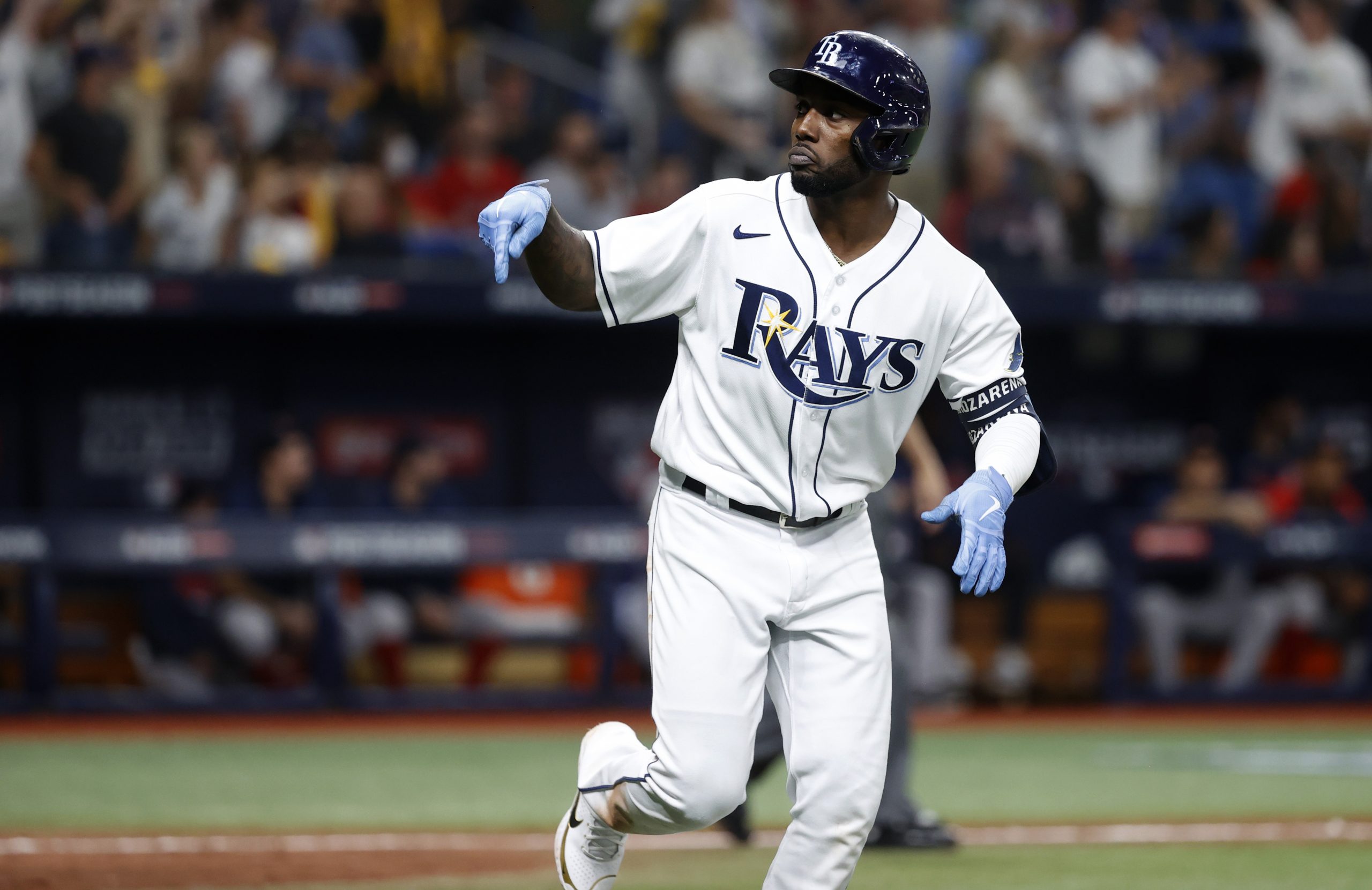 Last season in the American League East, the Tampa Bay Rays won the division with a franchise-record 100 wins. The Red Sox and Yankees both made the postseason with identical records of 92 wins and 70 losses,  while the Blue Jays had the best record in baseball among all teams that missed the playoffs at 91 wins and 71 losses. The Orioles meanwhile finished dead last at 52 wins and 110 losses, and fired many of their scouts in the process. Check out our AL East preview, plus every team’s odds to win the World Series.

With four teams that are potential Word Series contenders, the AL-East is expected to be one of the most competitive divisions in the MLB in 2022.

Below, we’ll break down every AL East team, plus their odds to win the World Series.

The fact that the Rays are able to compete against the big boys is quite fascinating when you consider the fact that they have a payroll of $76.9 million. The aforementioned payroll is actually more than they have had in recent years. The team is normally at the bottom in terms of the overall payroll, but this year they rank 24th among the 30 MLB teams.

The Rays have also been able to keep the nucleus of their talent intact, which is also mightily impressive. Offensively, Tampa Bay will be led by outfielders Randy Arozarena (.274, 20 HR, 69 RBIs), and Austin Meadows (team-leading 106 RBIs), shortstop phenom Wander Franco (batted .288), and second baseman Brandon Lowe, who has impressive power (39 home runs) in the leadoff position. When it comes to pitching, the Rays have decided to take a chance on Corey Kluber, who signed a one-year deal worth $8 million. Last year, Kluber pitched effective in 16 games with the Yankees (5-3, 82 K, 3.83 ERA) after pitching only one inning due to a back problem with the Texas Rangers in 2020. Kluber won two Cy Young Awards during his time in Cleveland.

The Yankees are hoping Luis Severino is back to full health. The 28-year-old missed all of 2020 and only pitched four innings in 2021 due to Tommy John surgery. At this time, Severino is a number three starter behind Gerrit Cole and Jordan Montgomery. Offensively, the Yankees acquired infielders Josh Donaldson and Isiah Kiner-Falefa in a deal with the Minnesota Twins. Even though Donaldson and Kiner-Falefa combined for 125 RBIs in 2021, the Yankees are taking a chance on Donaldson, who has had various injuries the last five years.

The biggest offseason acquisition for the Red Sox is shortstop Trevor Story. Now it will be interesting to see how the two-time All-Star makes the transition from Coors Field to Fenway Park. Very few Major League shortstops combine the power and speed that Story brings to the table. Story has 158 home runs in his first six seasons, and 85 stolen bases since 2018.

The Blue Jays will hope that Kevin Gausman and Matt Chapman fill the void lost from the departures of Robbie Ray and Marcus Semien. Even though Gausman and Ray had comparable seasons (Gausman had an ERA of 2.81 while Ray had an ERA of 2.84), the lack of offensive consistency Chapman had in Oakland in 2021 needs to be concerning. Despite being productive defensively, Chapman only batted .210 in 2021, while Semien was offensively spectacular with career highs in home runs (42) and runs batted in (102). Yes, the Blue Jays have strong offense, led by Vladimir Guerrero Jr., Bo Bichette, Teoscar Hernandez and George Springer, but it might be a stretch to think that Chapman will replace Semien.

Finally the Orioles will be in the basement again in the American League East. You could make the argument that the acquisitions of Rougned Odor from the Yankees (.202 BA) and starting pitcher Jordan Lyles from the Rangers (5.15 ERA) actually made Baltimore weaker–which is almost impossible to accomplish for a team that finished 48 games back of first in 2021.

Odds to Win the World Series for Every AL East Team

Below, you’ll find the odds to win the World series for every AL East team from BetOnline.